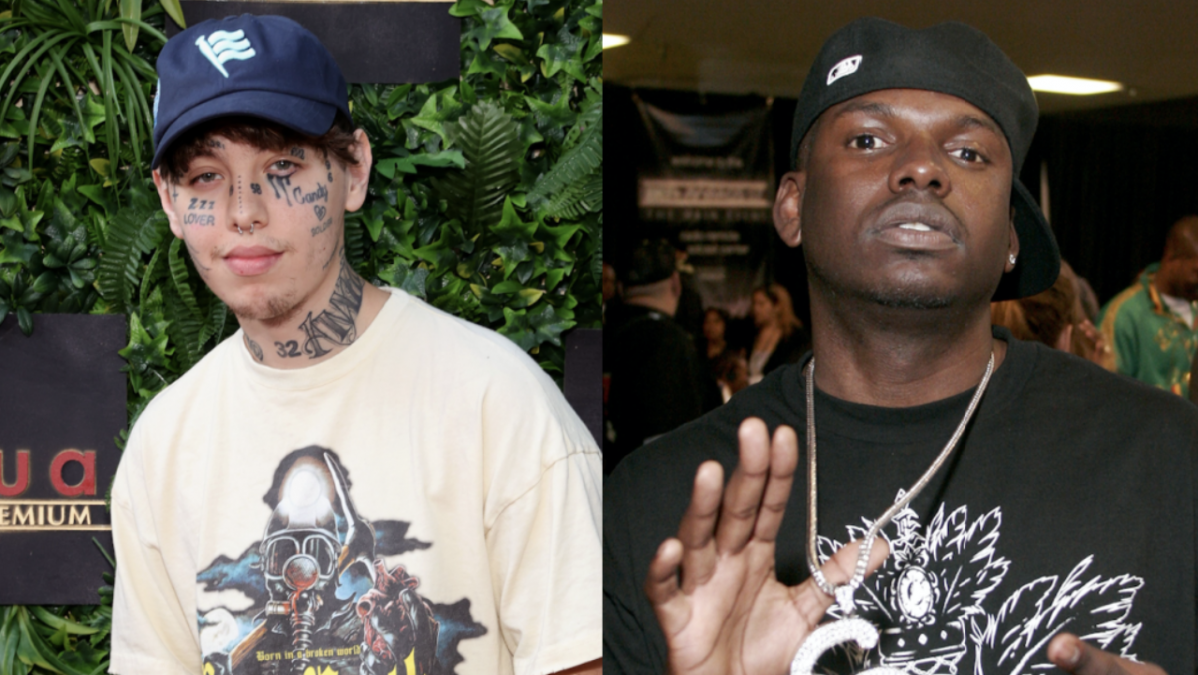 Lil Xan Accuses Former Manager Of Supplying Him With Drugs

When an artist’s music is lucrative during a hot streak, there can be a ton of enablers in his or her’s entourage. While drugs may play a role in a rhymer’s creative process, they can also lead to problems down the road and ultimately their demise as the world saw with Juice WRLD and many others.

Lil Xan is a rapper who had multiple near-death encounters due to his drug use and was an addict at the height of his career during his early 20’s. Xan took aim at his former manager Stat Quo — who was once signed to Eminem’s Shady Records — in a video posted on Wednesday (December 29) for supplying him with drugs around 2017-2018 and fueling his addiction.

“Do you guys remember the whole Lil Peep story when his management was giving him drugs and it just wasn’t helping out and all that? That happened to me on tour,” he explained. “My manager, well I don’t even like to call him my manager anymore, Stat Quo, remember that name, Stat Quo.”

“Because when I was on tour through 2018 to two thousand whatever, the world tours with Nicki [Minaj] and Juice [WRLD] and all that. I was a drug addict back then, right. And my manager was supplying me with the drugs.”

The “Betrayed” rapper alleges that Stat Quo knew all of his plugs and would make calls to get drugs whenever Xan had issues with performing due to withdrawals. Lil Xan is now planning to take legal action and bring his ex-manager to court over the drugs and manipulation. 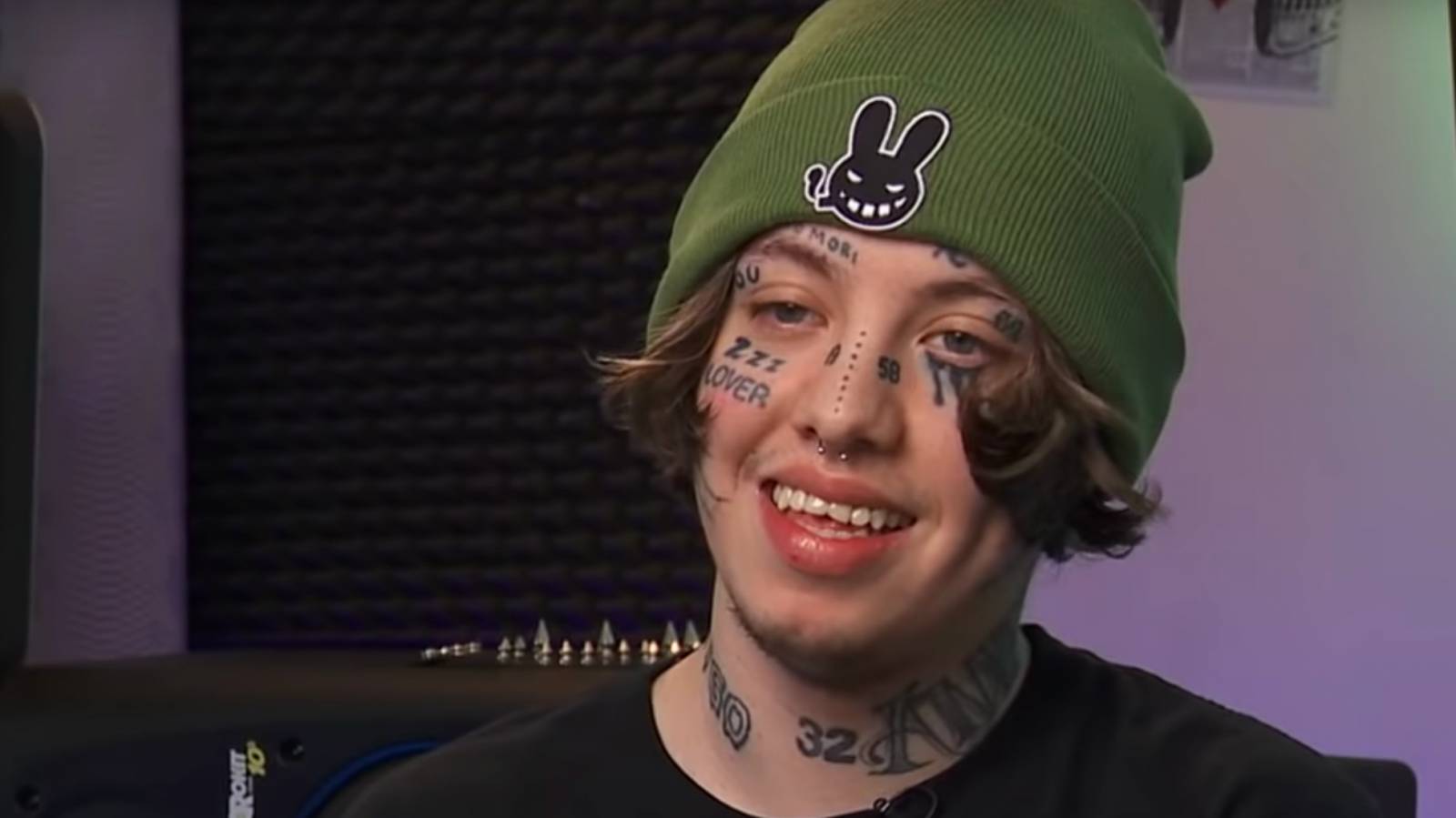 While Lil Xan is still searching to rediscover his love for his music, he teamed up with DJ Imanbek earlier in December for the dance-leaning “Go Crazy.”