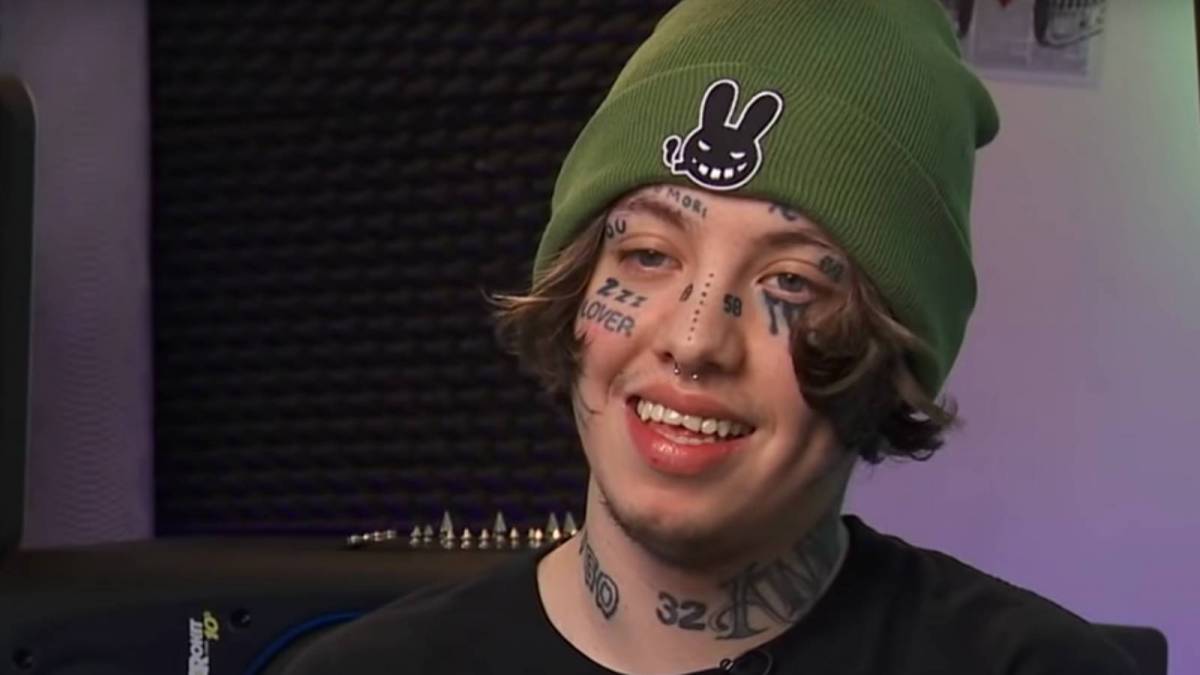 Lil Xan’s name is almost like a contradiction. Short for “Lil Xanax,” the 24-year-old rapper’s moniker references the same drug that almost killed him and one he’s now speaking out against.

In a candid interview with 60 Minutes, Lil Xan (born Nicolas Diego Leanos) opens up about his struggles with the powerful benzodiazepine and the moment he realized he needed help.

At 18 years old, Xan was prescribed half a milligram of Ativan to help soothe his “intense” anxiety. After switching to Xanax, his dosage slowly increased until he was taking around 50 times his initial daily dose.

Lil Xan explains there was a particular instance when he knew if he kept going down the path of active addiction, he was going to die, so he quit. But, as common with benzo withdrawal, Xan experienced multiple seizures once the drugs weren’t in his system anymore.

“I looked in the mirror and I’m like — it was just that moment you know, like, if I keep doing this, I’m gonna die soon,” he continues. “So I just quit, cold turkey. And I actually ended up having a few seizures. And I landed in the hospital.” 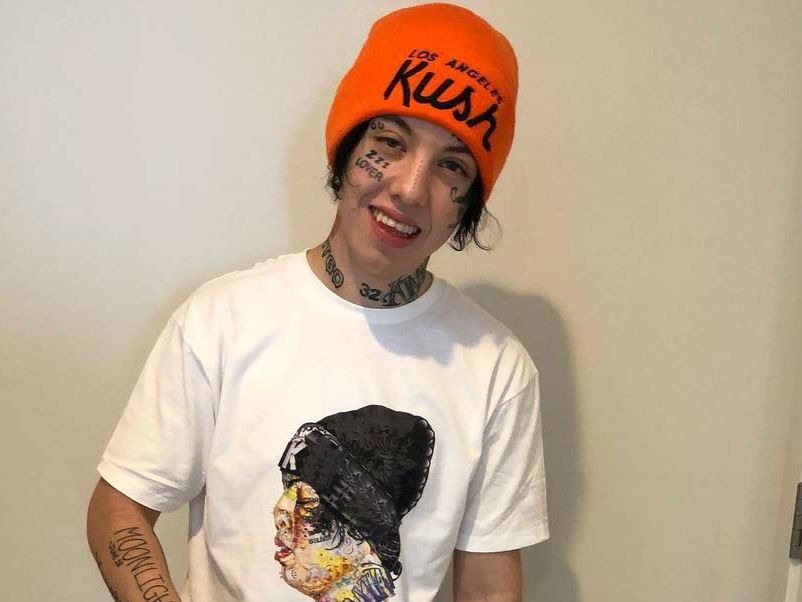 As for the name, he attempted to change it from Lil Xan to Diego in May 2020. Although his Instagram handle is still Lil Xan/DIEGO, it didn’t seem to stick.

Now, Xan wants to use his experience with the addictive drug to educate others. On Tuesday (August 10), Xan shared an Instagram clip of the interview and wrote in the caption, “I’ve always wanted to use my platform to speak out against drug abuse, especially Xanax Since I had a history of abuse with the substance.

“Thank you @60minutes and @paramountplus for giving me a spotlight to spread awareness on the Benzo epidemic! Hopefully sharing my story with you, it will help many of you fight against whatever drug abuse you are going through.”