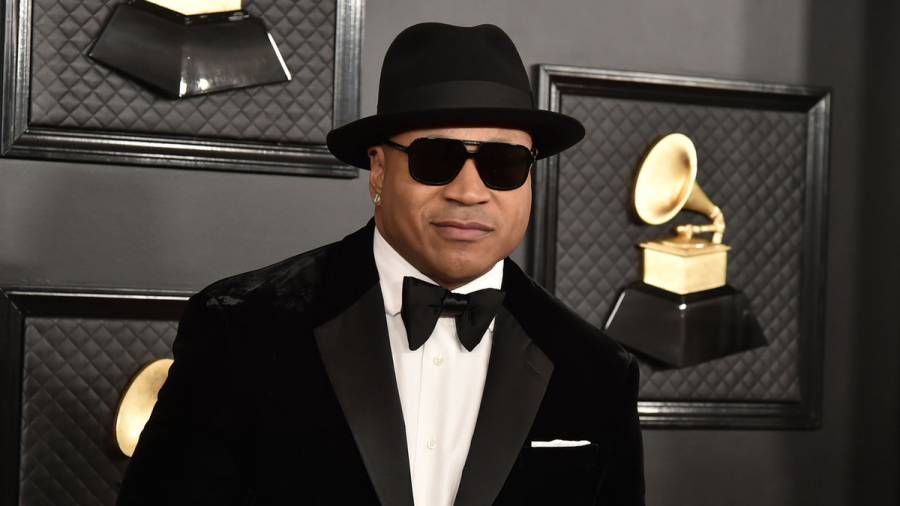 New York, NY – LL COOL J won’t be performing “Mama Said Knock You Out,” “I Need Love” and “Going Back To Cali” to ring in the new year — or any of his other hits for that matter. According to Variety, the Rock and Roll Hall of Fame legend has tested positive for COVID-19 and will be sidelined until he recovers. That means he won’t be among the many special guests at Dick Clark’s New Year’s Rockin’ Eve with Ryan Seacrest 2022 event on Friday (December 31).

“I know it’s disappointing to the millions of fans but my test came back positive for COVID, which means I’ll no longer be able to perform as scheduled at ‘New Year’s Rockin’ Eve,’” he said in a statement. “We were ready and I was really looking forward to ringing in 2022 in my hometown in a special way, but for now I wish everyone a healthy and happy New Year. The best is yet to come!“

Big Boi and Sleepy Brown, French Montana, Ciara and D-Nice are still on the bill, but Chlöe of Chlöe & Halle fame was forced to pull out as well. 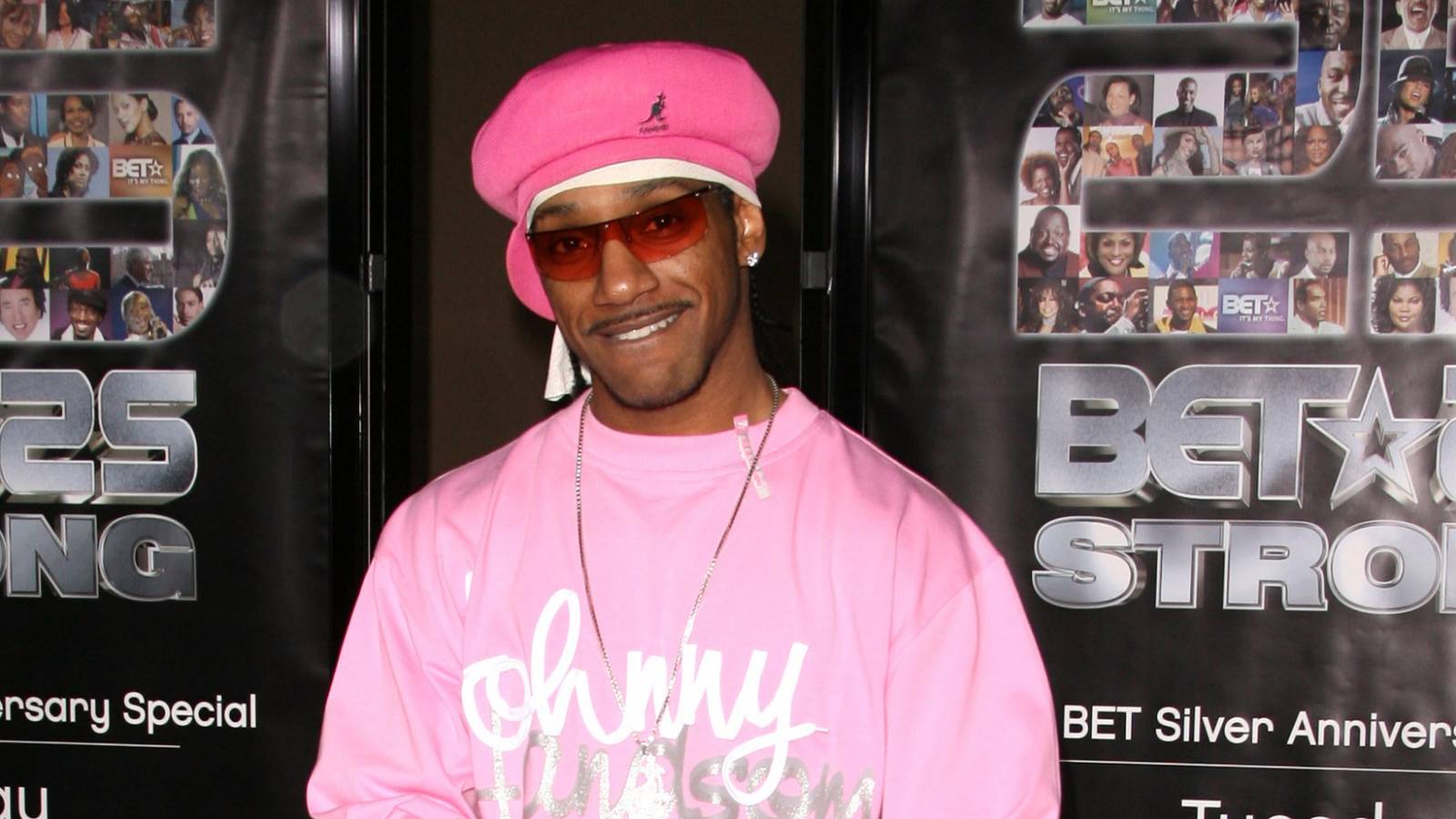 But it’s highly unlikely Mix Master Ice will be there. On Wednesday (December 28), the pioneering DJ revealed he too had tested positive.

“I know this thing is spreading around like crazy!!!” he wrote, likely referring to Kangol’s impending funeral. “But this timing with me is heartbreaking. #badtiming #covidsucks.”

He added, “Be careful out there! After avoiding COVID for two years, it finally caught up with me! I tested positive & sick AF! Now it’s time for: Prayer, Rest, Herbs, Fruits & A Few Old Skool Home Remedies!”