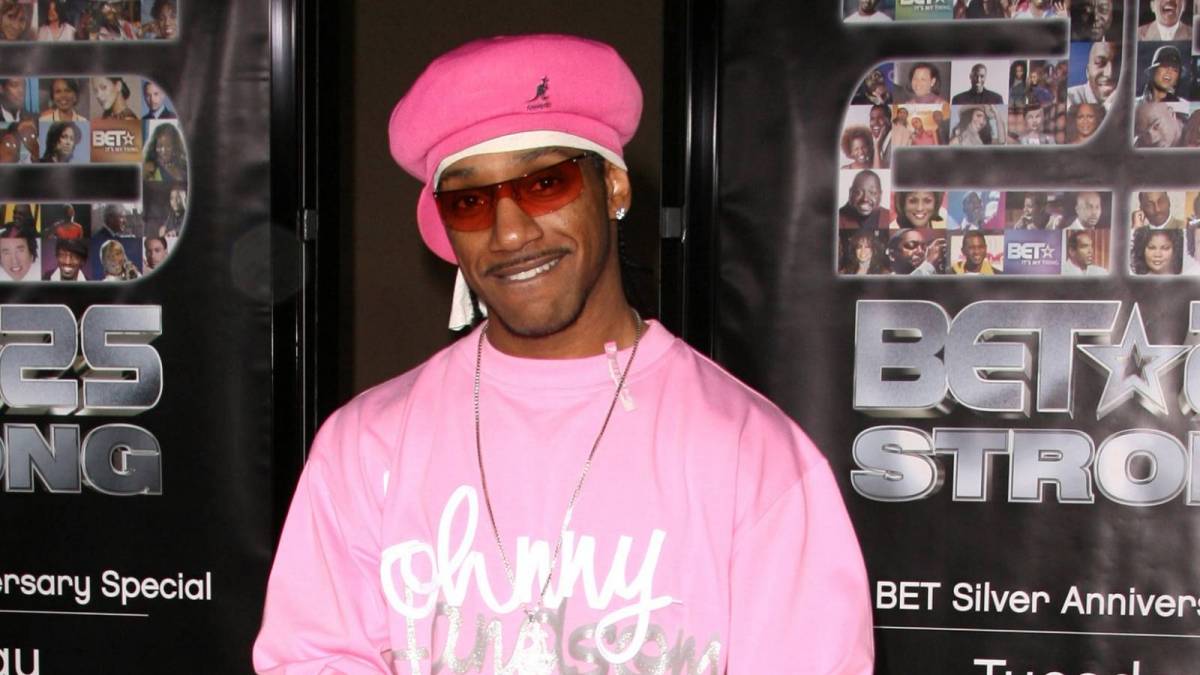 New York, NY – The warning signs were there on Friday (December 17). Several friends of Hip Hop pioneer Kangol Kid were posting prayers for the U.T.F.O. legend on social media, raising a red flag for anyone not in his inner circle. Hours later, the news broke Kangol Kid had indeed passed on, bringing his valiant fight with Stage 4 colon cancer to a tragic end.

“I’m hearing Kangol passed,” he wrote via text Saturday morning (December 18). “I was on with Mix Master Ice last night. Trying to find out.” He returned just 20 minutes later with, “RIP KANGOL KID. He passed at 3:02 a.m. My prayers go out to my brother who fought a battle of colon cancer at Stage 4.

“Early on, we discussed our fight with this disease because my fight with colon cancer is stage 2. He told me it had spread in October. I encourage all to get your prostate and colon checked. May my brother Kangol Rest In Heaven.”

Another sad day for Hip Hop. Rest in peace Kangol Kid 😢 You were a force, and we thank you for everything you did for the culture. #RIPKangolKid #HipHop pic.twitter.com/EUyMCGQadr

“Please forgive me for not returning calls and more,” he wrote on Instagram at the time. “Things have become, and are becoming a little more difficult than imagined. I’ve been admitted again for complications related to my condition. Thank you to those who have been instrumental in my latest ordeal. Your actions have been well received and greatly appreciated. I am blessed to have you by my side through this. I love you all.”

But Kangol didn’t go out quietly. In a March interview with Pix11 News, Kangol said he was feeling better after his initial surgery, which required 10 centimeters of his colon to be removed.

“I didn’t believe it,” he said of his diagnosis. “That’s the last thing you want to hear. … when those words were said to me, I fell out inside. I stood up after awhile, spoke to my friends who kept my spirits up through all of this and my mentality just changed, like, ‘You gotta fight this.'”

Condolences are beginning to pour in on social media, with many noting the massive contributions Kangol made to Hip Hop culture. Originally a b-boy along with his dance partner Doctor Ice, Kangol eventually went on to form U.T.F.O with Educated Rapper (who died in June 2017), Doctor Ice and Mix Master Ice.

They soon became one of the most popular Hip Hop groups in the country on the strength of their breakout single, “Roxanne, Roxanne,” which spawned one of the best diss tracks of all time, “Roxanne’s Revenge” by Roxanne Shanté. Diamond D of the Diggin’ In The Crates Crew (D.I.T.C.) noted Kangol’s undeniable impact in an Instagram tribute to the late, great MC.

“Sleep in Peace Legend,” he wrote. “Kangol #UTFO Those of us who remember when Roxanne Roxanne 1st dropped can tell you how HUGE that one song was and how fast it blew up In the streets. Part of that reason was its authenticity because it sounded like a park jam with MCs spittin over big beat. Salute Kangol rest in power.”

Before Kangol’s passing, he got a special visit from another Hip Hop pioneer who showed up at North Shore University Hospital in Manhasset to lift his spirits — LL COOL J. Last month, Kangol shared an Instagram photo of himself in a hospital bed shaking hands with the recent Rock and Roll Hall of Fame inductee.

“NEED I SAY MORE????” he wrote in the caption. “I stepped out of the recovery-room…and was greeted by this guy. Maybe you’ve heard of him??? Ladies and Gentlemen, the man, the myth, the legend, Mr. G.O.A.T. himself L.L.COOL J @llcoolj @rockthebells visited me and elevated my healing energies in ways doctors can never duplicate. Thank you Baby Bro. I love you man.”

Kangol was just 55 at the time of his death. Jermaine Dupri, Big Daddy Kane, MC Sha-Rock of the Funky 4 + 1, DJ Premier, The Fat Boy’s Kool Rock Ski, R.A. The Rugged Man and DJ Rhettmatic of The Beat Junkies are some of those sending their condolences. Meanwhile, HipHopDX has reached out to Mix Master Ice for comment. DX sends our condolences to all those who loved him.

Damm…..Rest In Peace to the Kangol Kid of the legendary UTFO. Grew up listening to them.

The Educated Rapper passed away a few years ago.

Daamn,🙏🏽Rest in Peace Kangol Kid from U.T.F.O one of my favorite emcees growing up. He was a Great man, I got to tell him so to his face and he told me how much It meant to him to be embraced by younger fans…we Lost a True Hip Hop Legend and an Awesome Person
RIP Kangol Kid 👑 pic.twitter.com/K0ToDqyxLj

KANGOL PASSED AWAY AT 3:02 THIS MORNING Thankyou for Your Thoughtfulness.
P.A. 👑 ✍🏽 #KangolKid pic.twitter.com/3Rk1wj0579