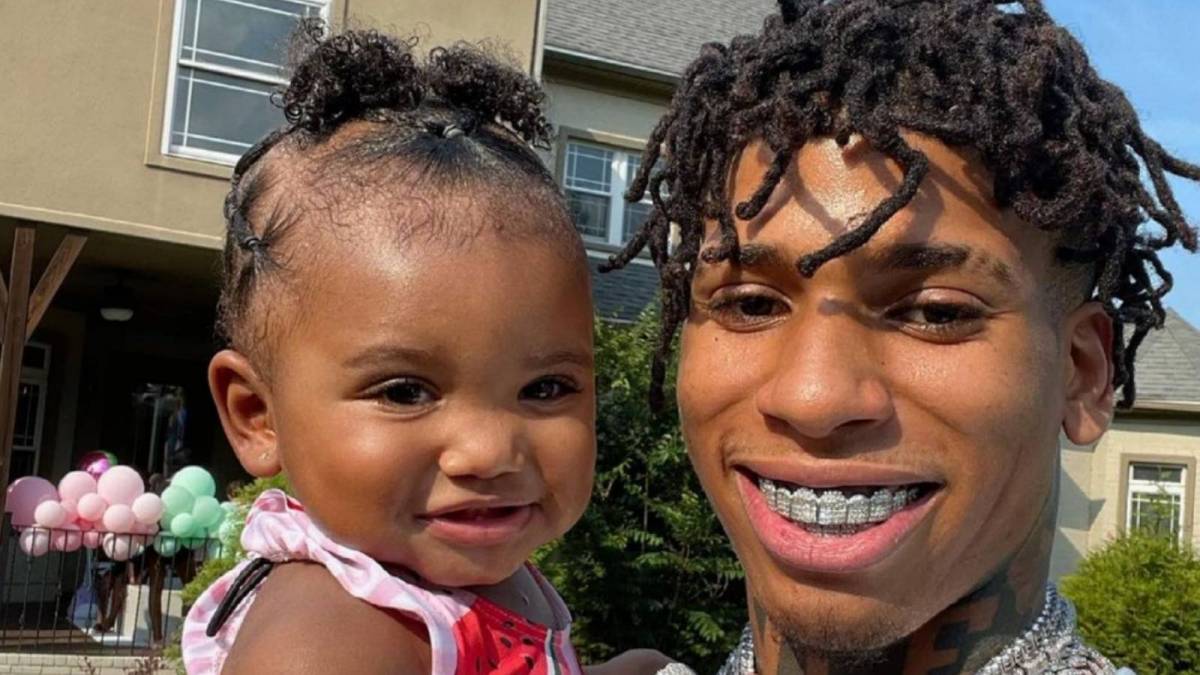 Over the Christmas holiday, NLE Choppa celebrated a new addition to his growing family.

In an Instagram post he shared on Sunday (December 26), NLE Choppa teased a snippet of an unreleased track he crafted specifically for the gender reveal he and his partner, Marissa Da’Nae, did to welcome their baby boy, whom they have already given a name.

“Best Christmas Gift Ever, ITS A BOYYYYY, Seven Da’Shun Potts. Made A Gender Reveal Song For It Too,” NLE Choppa wrote in the caption of the post.

The official announcement of baby Da’Shun follows a month of speculation from NLE Choppa’s fans, who first began uncovering clues that the Memphis-bred rapper’s girlfriend Marissa was pregnant after she shared photos on Thanksgiving glowing with a visible baby bump.

Da’Shun will be NLE Choppa’s firstborn son with Marissa Da’Nae, and his second child overall, after he and his ex-girlfriend Mariah had their daughter last year.

NLE Choppa isn’t the only rapper preparing for the addition of a newborn baby to their family unit.

Chicago lyricist G Herbo also joined his BAE Taina Williams to share an intimate IG video announcement confirming they are having their second child, after having their son Essex William Wright back in May.