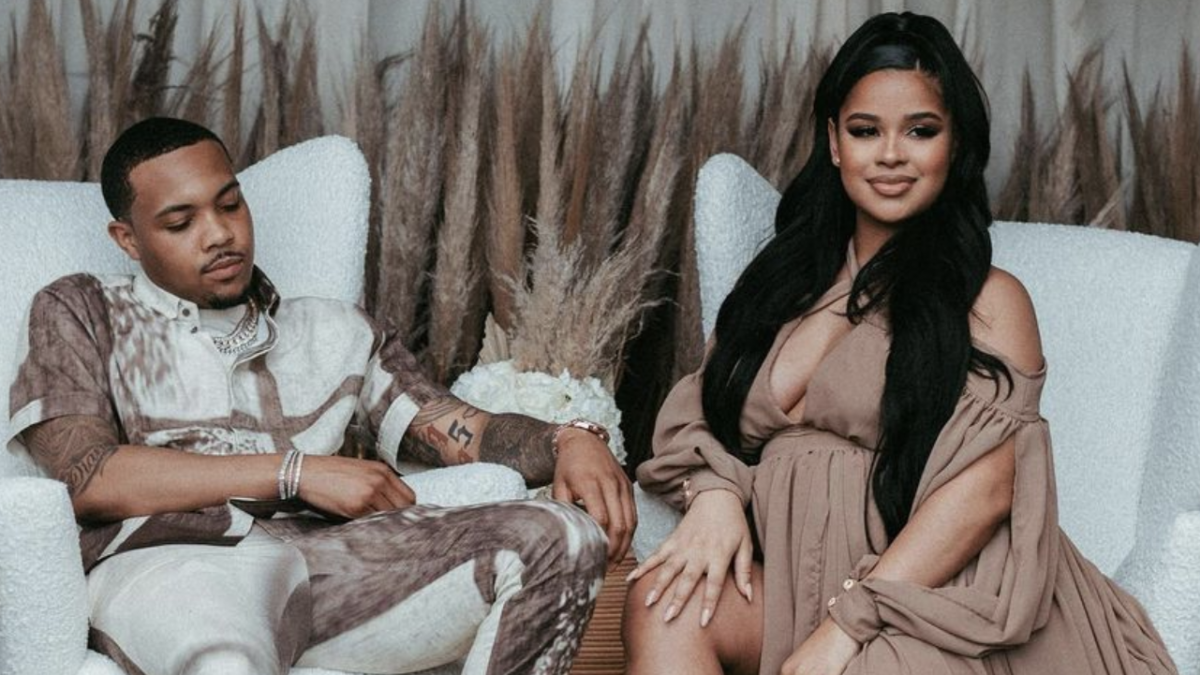 G Herbo and Taina Williams welcomed their first child together on Wednesday (May 26). Herbo made the announcement public with an adorable photo on his Instagram.

The pic finds the baby in a blanket with just his arm visible making a fist on G Herbo’s chest. Fans are yet to find out the baby’s name and if it’s a boy or girl. The child is Williams’ first and the Chicago rapper’s second. He became a father for the first time in 2018 when he and Ari Fletcher had a baby boy named Yosohn Wright.

During an appearance on the Million Dollaz Worth of Game podcast, G Herbo reflected on how he knew Taina was the one he’d be choosing to spend the rest of his life with.

“I ain’t gon’ lie, I really feel like opposites attract in a way,” he said. “She just pure, through and through. She not afraid to like express her feelings, tell me how she feel about stuff. Even when I don’t understand it all the time. She’ll tell me something where I feel like she kinda like dissing me a little bit, but she really ain’t. She telling me something that really build me.”

While rumors began to fly, G Herbo and Taina Williams — who is Fabolous’s step-daughter — went public with her pregnancy at the top of 2021 to set the energy straight for the rest of the year.

“Sometimes the greatest things in life are worth hiding for a bigger sacrifice,” Williams wrote on New Year’s Day. “Happiness is an understatement for the joy that we feel and the light that you’ve already brung upon us. You were made with so much love no one else will ever know the strength of my love for you already. We love you & cannot wait to meet you my sweet baby.”

G Herbo pleaded not guilty during a hearing earlier this week regarding new federal charges in his $1.5 million fraud case, according to MassLive. 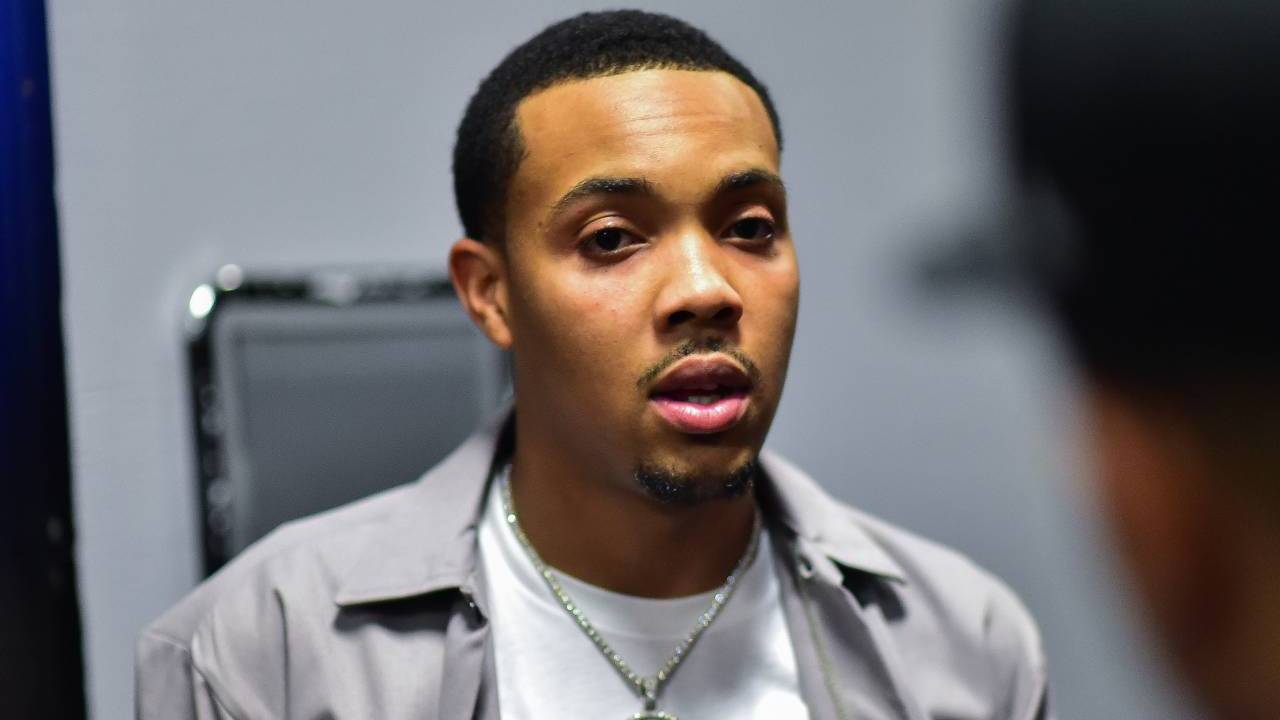 In the new charges filed at the top of May, G Herbo is being accused of lying to a federal agent in November 2018. The Chicago native is one of six defendants in the fraud and identity theft case and is currently out on bail.