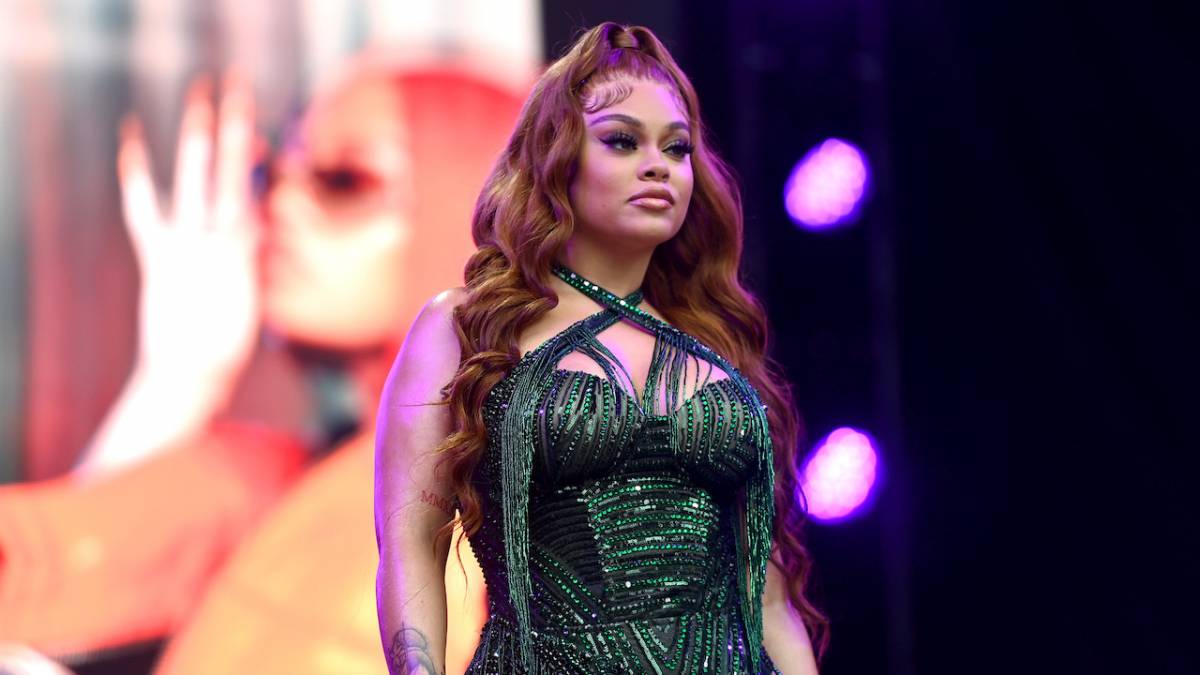 Latto found a groove in 2021, harnessing the momentum from 2020’s “Bitch From Da Souf” and subsequent singles, including “Big Energy.”  Now, an unreleased single has her fighting off accusations of theft.

Cleveland rapper Big Indo posted a video to her Instagram account on Wednesday (December 23) of Latto posing with a goat in a bedazzled bra and panties outfit and claimed the Atlanta rapper took the instrumental and concept behind a song of hers titled “Givin’ Me.” She shared a photo of herself in a similar outfit with her song playing.

“NOT THE BEAT TOO just higher tempo I’m sick cause I looked up to LATTO it look like she been lookin up to me tho or her team stealin sauce,” Indo wrote. “I obviously got million dollar ideas.”

Big Indo claimed the alleged plagiarism went further, from Latto shortening her name and emphasizing it to the comparisons being less coincidence and, instead, fact. However, Latto didn’t hesitate to call out Indo on Instagram, pointing towards streaming numbers to prove her point.

“It’s givin… nobody,” she wrote. “Y’all really think I’m 1 of the 14 ppl that listened to her before??? Lmao I cannot make thi shit up. I’m over here frustrated af cause IVE NEVER HEARD OF OR SEEN SHAWTY EVER IN MY LIFE!!!! DON’T FLATTER YOURSELF!” 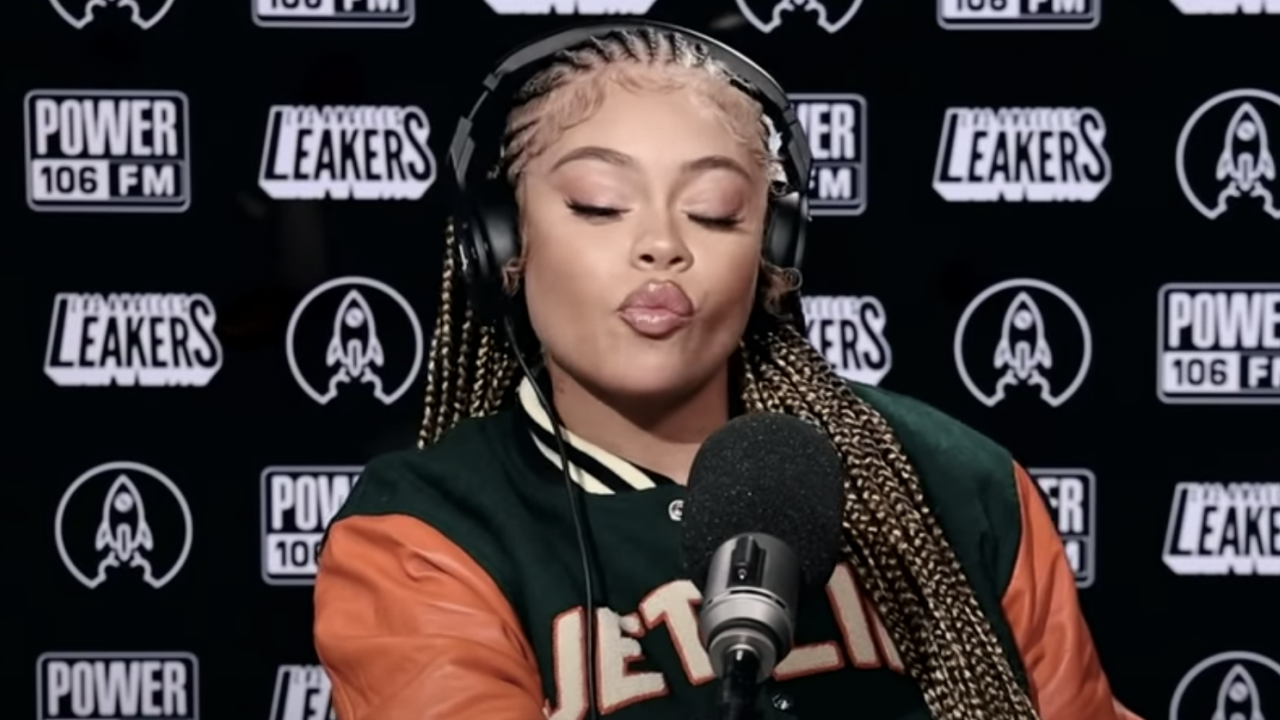 Latto continued with her defense, highlighting her history writing her rhymes since she originally starred on the reality series Rap Game, the cost of her bikini outfit for her birthday photoshoot and how she originally gave credit to Saucy Santana for the term “it’s giving.”

“Like I said … my mamma can drop dead right now if I’m lying,” she wrote. “Never heard of this bitch, seen her, listened to … NOTHING! Y’all be giving y’all self too much credit. Everybody says “it’s giving” I just so happened to make a song using the REGULAR ASS BASIC ASS term.”