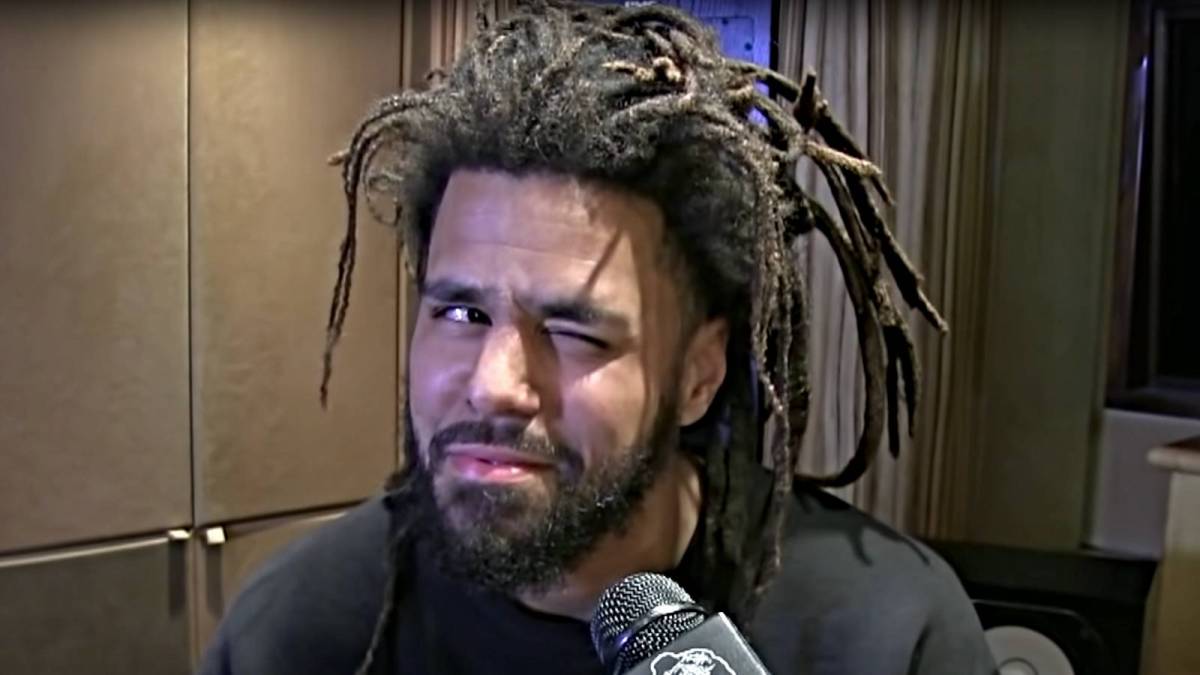 Santa Monica, CA – Anyone familiar with media personality Nardwuar knows he’s skilled at digging up unearthed bits of information on his subjects. During a recent interview with J. Cole, Nardwuar caught the Dreamville Records boss off guard with a question he clearly wasn’t expecting.

Around the 43:44-minute mark, the colorful golf hat-wearing host asked if Cole was responsible for putting Kendrick Lamar on Dr. Dre’s radar. Cole was noticeably shocked and sat there in silence for several seconds.

“Who told you that?” he finally replied, puzzled. “Who gave you that piece of information? … The answer is, yes. I did. I’m not gonna say I was the first to tell him […] I was like, ‘Yo, you gotta sign this kid from Compton, Kendrick.”

Kendrick Lamar wound up signing with Aftermath Entertainment in 2013 and is now one of Hip Hop’s most coveted MCs. Multiple Grammy Awards, a Pulitzer Prize and countless accolades later, fans are anxiously awaiting a follow-up to 2017’s DAMN.

While J. Cole was confident Dr. Dre made the “right decision,” he did admit he would’ve liked to sign Kendrick Lamar to Dreamville Records. The problem was the label wasn’t the tight ship it is today, and K. Dot was already on the radar of someone on Dr. Dre’s team.

“I don’t know what I would’ve signed him to, you know what I mean?” he explained. “We didn’t have our business intact, but that’s how much I rocked with him at that time. I met him and instantly, I was highly impressed. That would’ve been the first artist in my mind [to sign], but come to find out, he had bigger shit going on.” 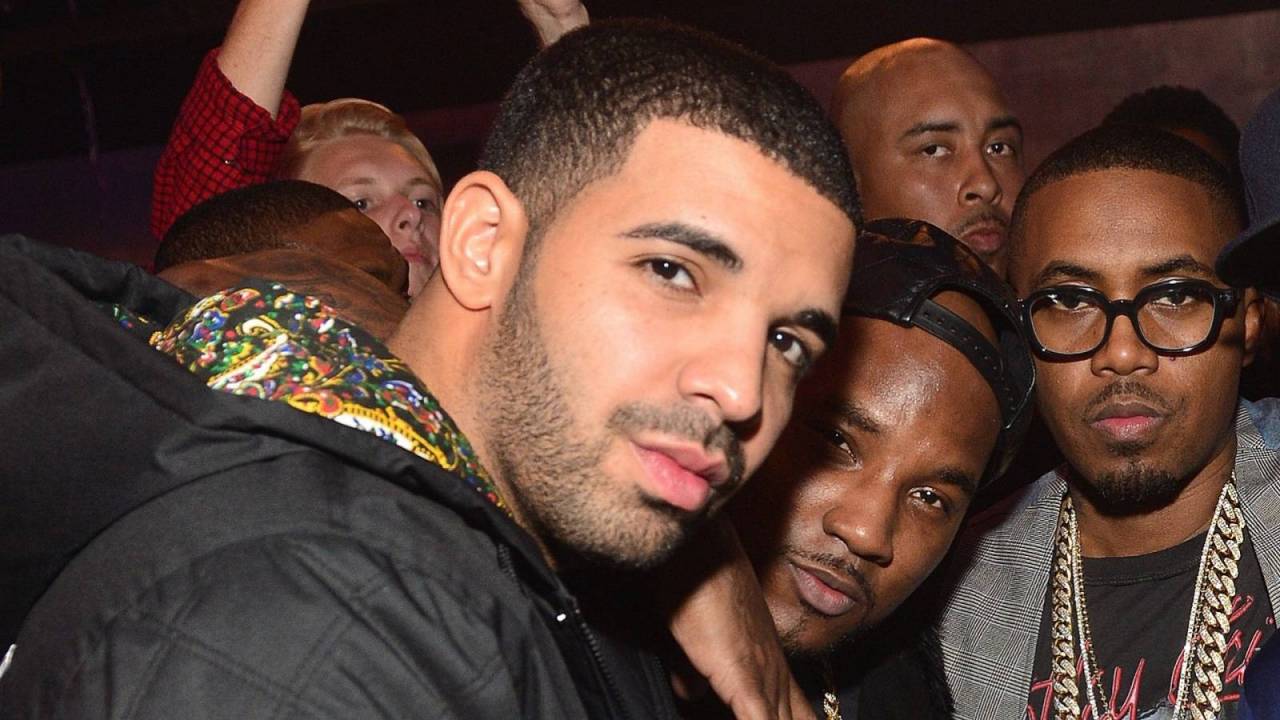 As one can imagine, a myriad of topics were covered during the interview. Cole noted their sit-down took place on December 9, the seventh anniversary of the Forest Hills Drive album.

Elsewhere in the clip, Cole was gifted with a Dilla Turntable from J. Dilla’s estate, Breaks & Beats Spaceman doll and a number of vinyl records, such as The Golden Sword by the Gerald Wilson Orchestra recorded in 1966; “40 Bars” by Allen Iverson (A.K.A. Jewels) and First Choice’s “Armed and Extremely Dangerous,” which is sampled on the Cole single “Middle Child.”