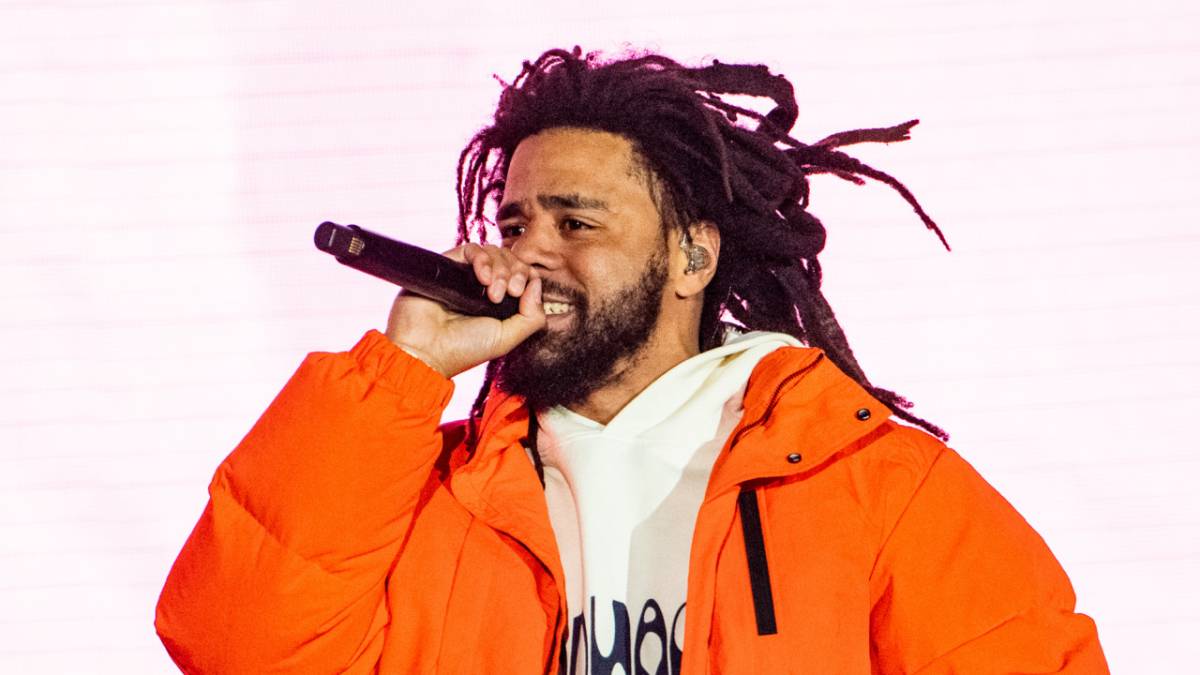 J. Cole's 'The Off-Season' Breaks 'Platinum With No Features' Streak

J. Cole has scored yet another platinum album — this time, with features.

According to Chart Data, the Dreamville rapper’s latest effort, The Off-Season, surpassed one million sales in the U.S. on Wednesday (December 22), making it eligible for platinum certification by the Recording Industry Association of America (RIAA).

.@JColeNC's 'The Off-Season' has now sold over 1 million total units in the US. All of his albums have achieved this milestone.

The Off-Season is J. Cole’s sixth consecutive album to reach the milestone, meaning his entire solo discography is now platinum. The 2019 Dreamville Records compilation, Revenge of the Dreamers III, has also sold over a million copies Stateside.

J. Cole’s manager and Dreamville Records co-founder, Ibrahim “IB” Hamad, celebrated the achievement on Twitter while reminding fans that Cole’s platinum streak stretches back to the pre-streaming era. “Since back when CD’s was around…,” he wrote.

Since back when CD’s was around… https://t.co/TygZ0HQbla

Released on May 14, 2021, The Off-Season boasted appearances from 21 Savage, Lil Baby, Morray, 6LACK, Bas, Cam’ron, Diddy and James Fauntleroy. Building on the collaborative spirit of Revenge of the Dreamers III, the album’s stacked guest list represented a one-eighty for an artist who famously went “platinum with no features” on three occasions (most recently, 2018’s KOD).

Cole’s collaborative efforts also yielded multiple nominations at the 2022 Grammy Awards, with the 21 Savage and Morray-assisted “My Life” up for Best Rap Song and Best Rap Performance and the Lil Baby duet “Pride is the Devil” receiving a nod for Best Melodic Rap Performance.

Meanwhile, The Off-Season is in contention for Best Rap Album alongside Drake‘s Certified Lover Boy, Kanye West‘s Donda, Tyler, The Creator‘s CALL ME IF YOU GET LOST and Nas‘ King’s Disease II. 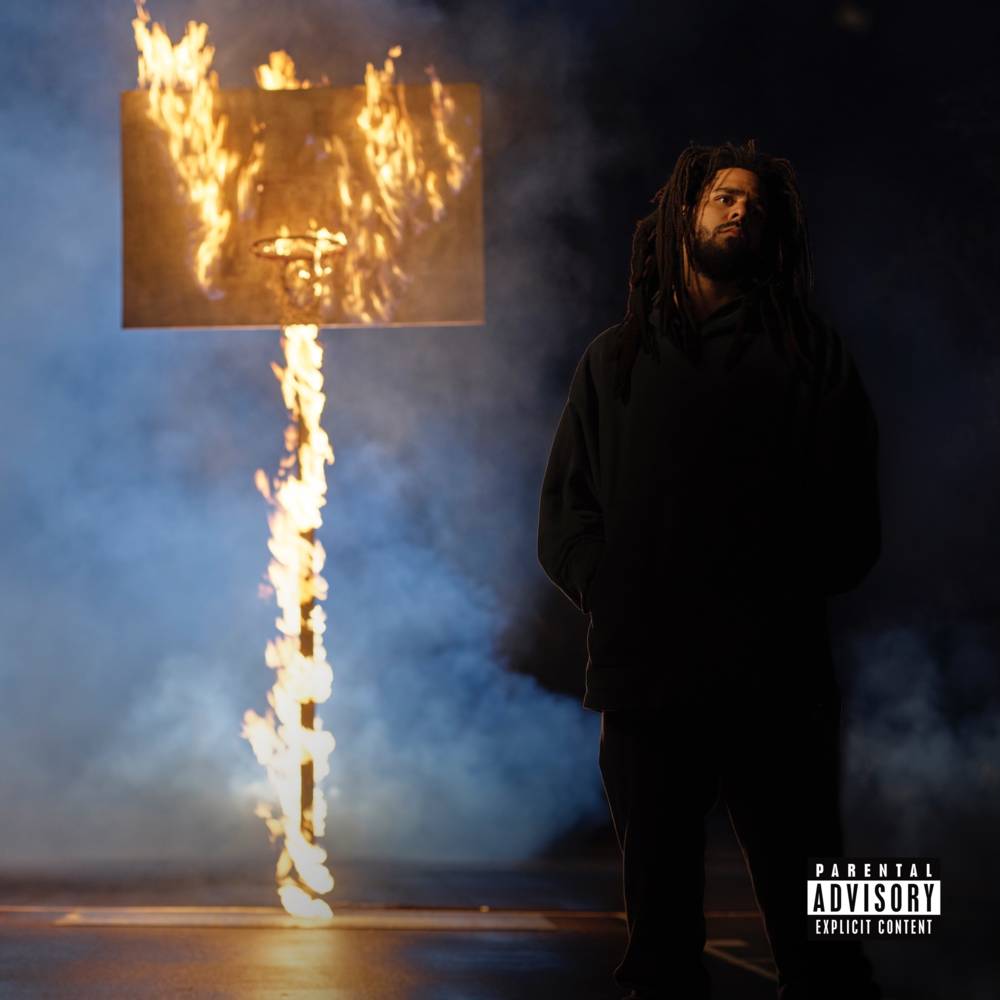 “The Off-Season symbolizes the work that it takes to get to the highest height. [It] represents the many hours and months and years it took to get to top form,” Cole told SLAM magazine earlier this year.

“For an athlete, if they take their career seriously and if they really got high goals and want to chase them, the off-season is where the magic really happens; where the ugly shit really happens, where the pain happens — the pushing yourself to uncomfortable limits.”

Revisit J. Cole’s The Off-Season below.