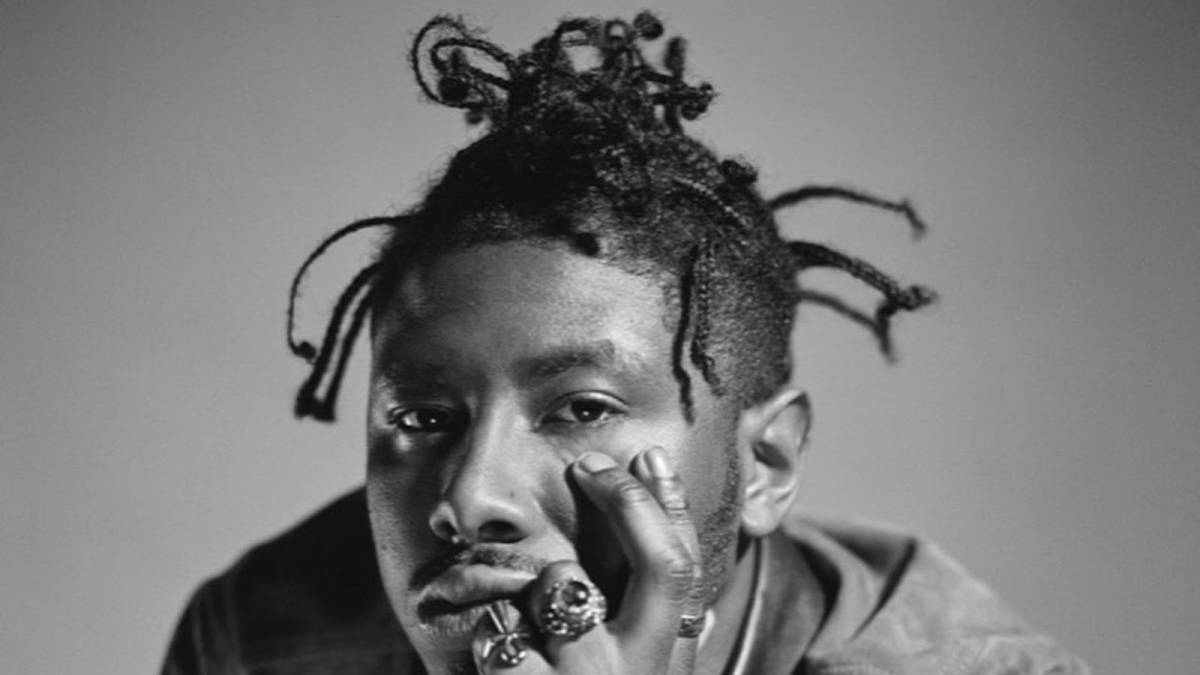 'Wu-Tang: An American Saga' Star TJ Atoms Proves Wu-Tang Is For The Children With Toy Drive

Philadelphia, PA – TJ Atoms, best known for starring as the eccentric Ol’ Dirty Bastard on Hulu’s Wu-Tang: An American Saga, is giving back to his old elementary school this holiday season.

The North Philadelphia-born actor and artist announced on Thursday (December 16) he’ll be hosting a toy drive for his old school Kenderton Elementary. Set to kick off on December 21, Atoms will present upward of 400 students with meaningful gifts to help bring them some holiday cheer.

“Kenderton is home to me,” Atoms said in a statement.” I still have fond memories that I’ll continue to remember and cherish from my time there. It’s all about the children of today and tomorrow, and it means so much that I’m able to give back to my community right in time for the holidays.”

Leading up to the event, donation drop-off centers at Nirvana Health and Beauty, Abundant Chiropractic, Kiwi Nails Fishtown, and more have continued to collect a plethora of different toys for the Kenderton student body, all while local radio station Power 99 FM has continuously promoted the event. 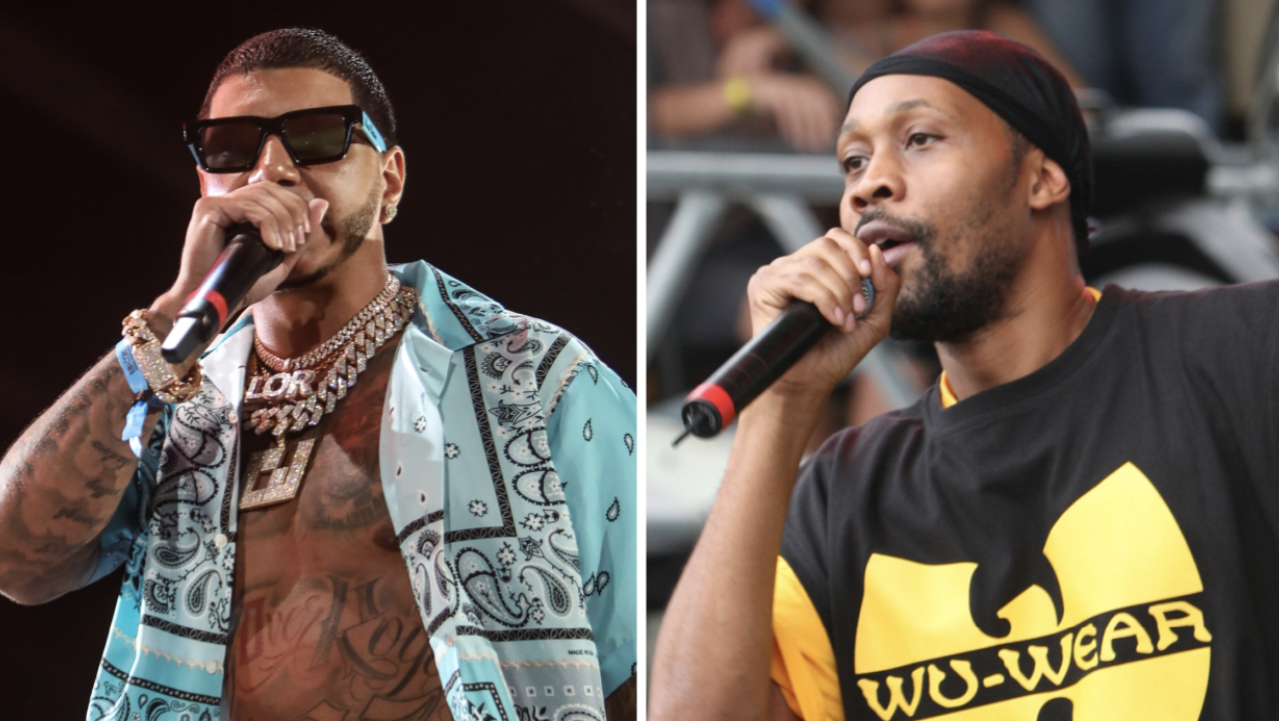 Aside from giving back to his community, Atoms has been hard at work this year. He released a new single titled “Potato Chips” on October 27 and recently wrapped up on season 2 of Wu-Tang: An American Saga, which was recently greenlit for a third season. He sat down with Huffington Post following the Season 2 release.

“This is a dream come true,” the 26-year-old told the outlet. “As a kid growing up in Philly, I used to rap over Wu-Tang beats with my homies, and we had a shirt that really favored their logo. To work with them is dope.”