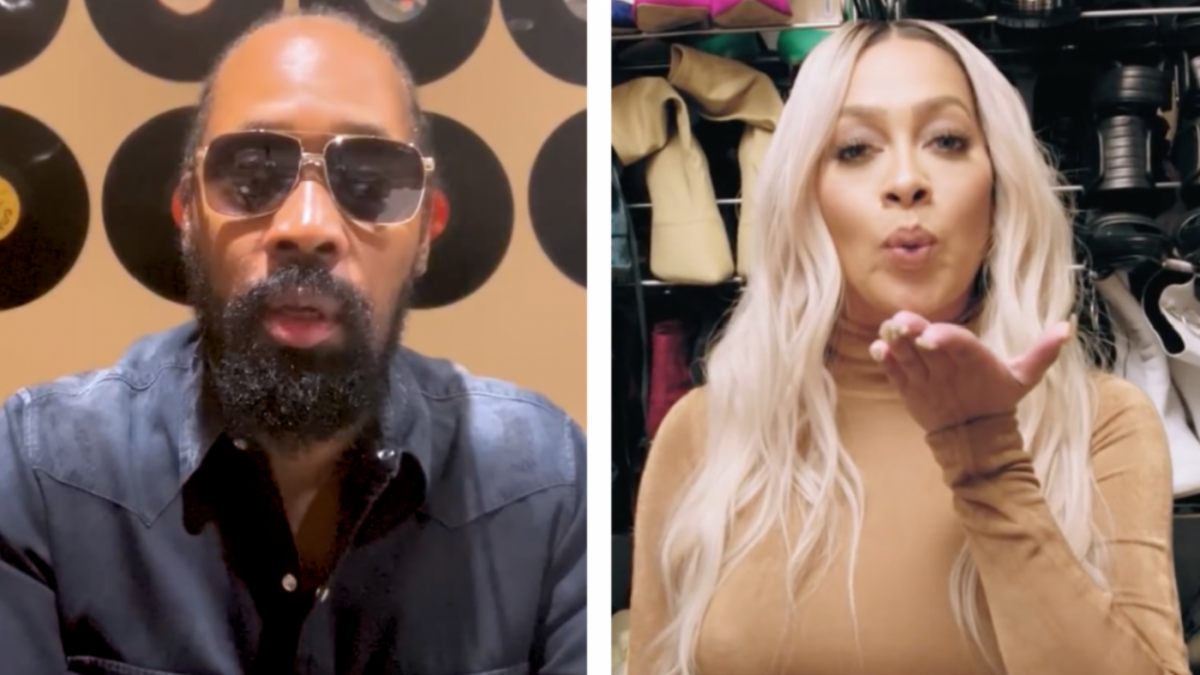 RZA is adding some firepower to Hulu’s Wu-Tang: An American Saga by casting La La Anthony in a recurring role, according to Deadline.

In the second season about the Wu-Tang Clan’s formation, Anthony will take on the role of young Def Jam executive Tracey Waples. She’s described as “on the pulse of good music and boldly speaks her mind. After seeing Wu-Tang live, she’s completely invested, but her plan for the group might not align with their own.”

La La Anthony celebrated the news on Instagram, writing, “Beyond blessed to be able to do what I love everyday. thank you RZA for trusting me with this opportunity. The story of the WU TANG CLAN is history and I’m happy to help tell it! @wutangonhulu season 2 coming soon!!!”

Season 2 of Wu-Tang: An American Saga is set to arrive in the fall of 2021, but no date has been confirmed yet. The new season picks up six months after Season 1 left off, introducing more members of Wu-Tang Clan as the group overcomes odds on the journey towards their classic debut album, Enter the Wu-Tang (36 Chambers).

During an interview with Rolling Stone in February, RZA talked about what the next season has in store.

“In season one, we rarely touched into the actual recording of 36 Chambers … there are certain things that happened in that studio that’s hilarious, that’s the capturing of our youth, and also that’s iconic,” he said. “This season is gonna be even more unpredictable but layered into the fun of what 36 Chambers means to so many people around the world.”

He added, “The Wu-Tang Clan and 36 Chambers really captures our youth. You hear the hunger, the pain, the aspiration and the desperation. All that is in that album and all that will be in this season.” 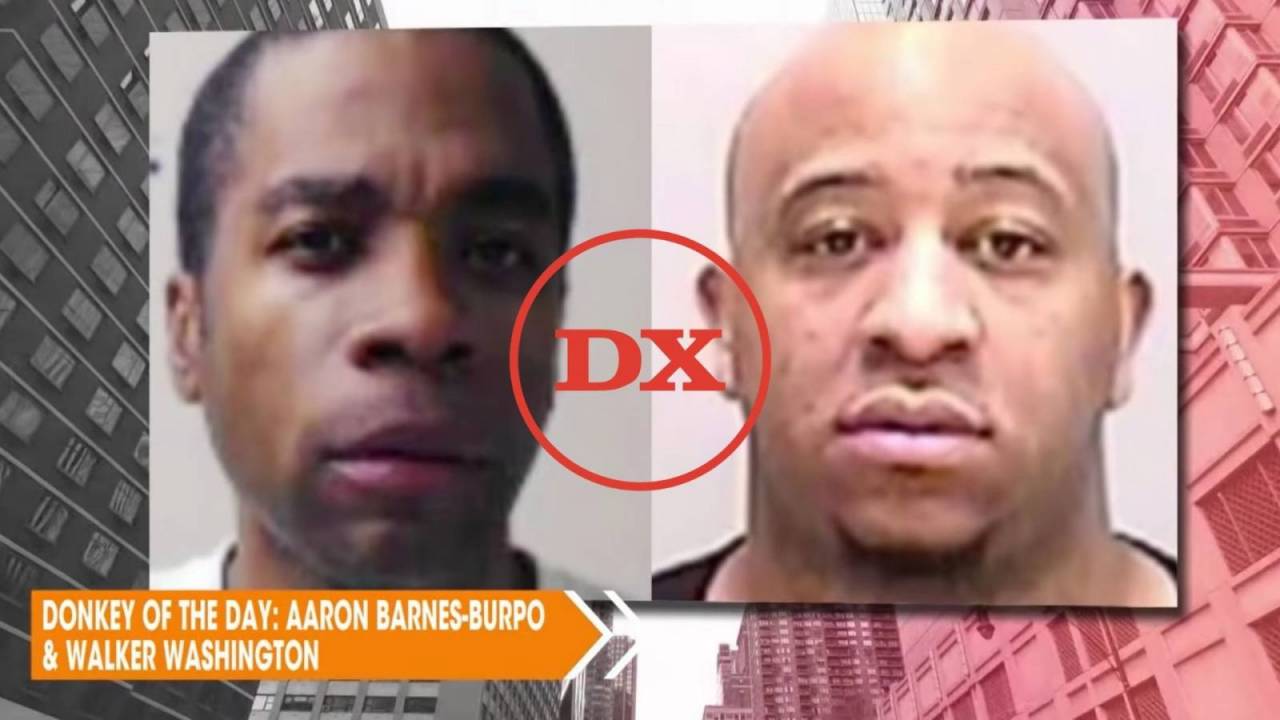 La La Anthony most recently starred in Power and The Chi, and is set to appear in 50 Cent’s upcoming Black Mafia Family series for Starz. Continuing her working relationship with 50, she’s also executive producing The Case of Cyntoia Brown, a limited drama series about the woman who served 15 years of a life sentence for killing a man when she was 16 years old.