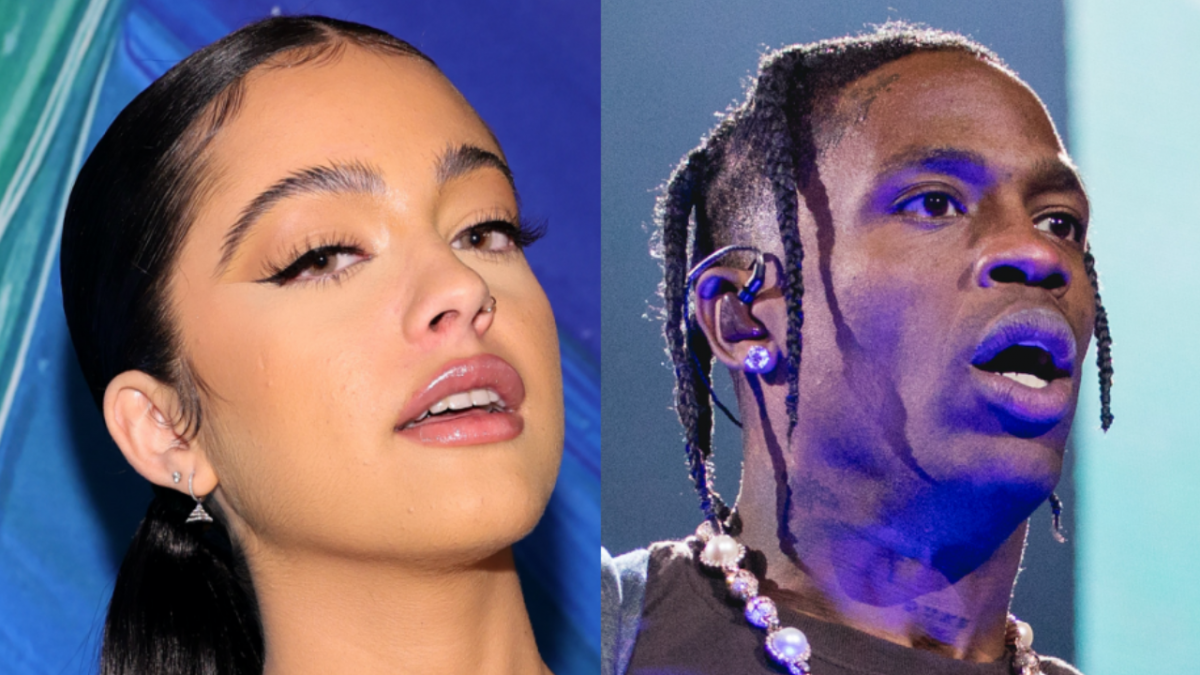 Malu Trevejo announced she’d signed a deal with Travis Scott’s Cactus Jack Records in October, but the partnership appears to be short-lived.

The singer/social media star took to her Instagram Stories on Tuesday (December 14) telling Travis Scott to let her leave the label, while threatening to “expose” him if she isn’t allowed to exit her contract.

“@travisscott let me out of the contract,” she wrote. “Really don’t wanna expose the behind scenes shit so just let me out of it!!!!! Like whyyyy trying to hold me when u denied everything. Let me gooooo!!!!!!!!! Nowwwwwwww.”

Malu Trevejo revealed she was parting ways with the label in November, but had only good things to say about Travis Scott at the time.

“I wouldn’t lie about getting signed to anybody,” she said. “Things just changed and that’s ok Bc tha means something bigger is waiting for me. I don’t gotta lie ask the man himself. How many times he said he belive in me and he wanted to help me. Stop spreading lies.

“I had a 2 hour conversation with him crying and hugging him he knows and he knows I ain’t lied about anything. At the end of the day what he told me a lot of times make me more confident with myself and I appreciate the time I spent with him made me realize a lot. It was good until it last. Still mad love for u.” 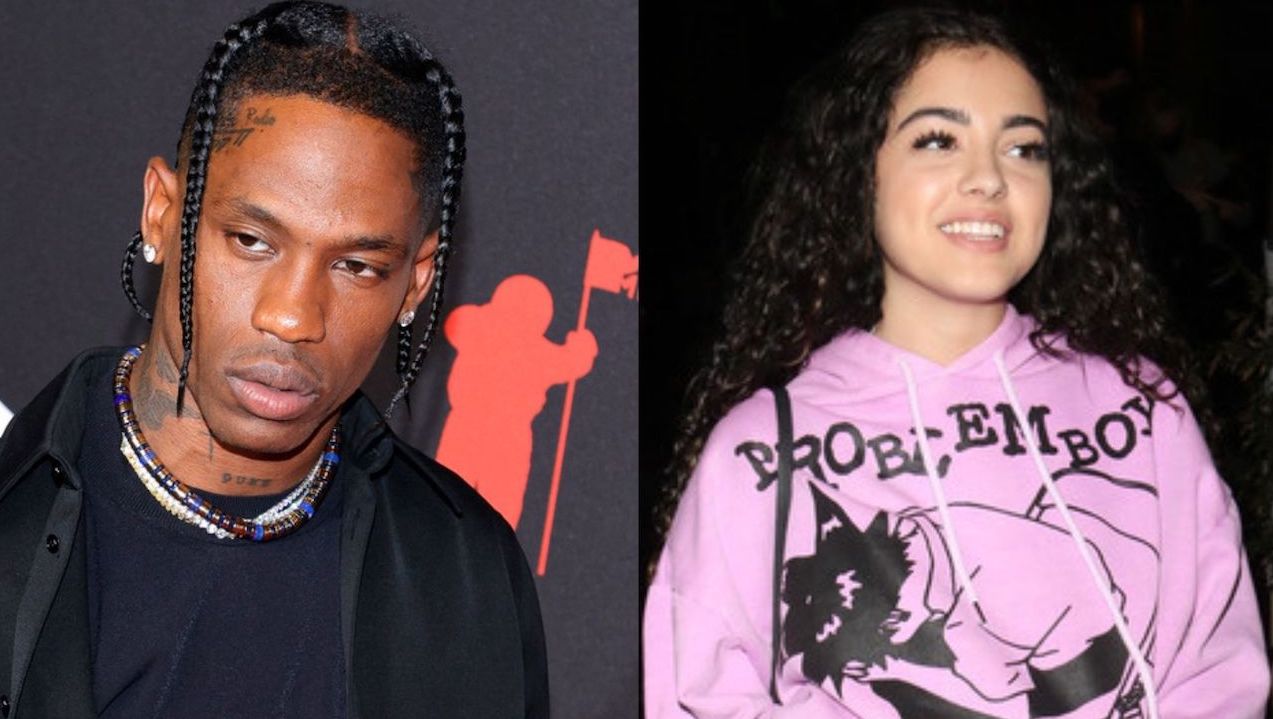 She added, “Anyways wanna thank @atlanticrecords for having me in their team its about to get crazy got so much music coming up. That’s never stopping. Love Travis and his team But moving forward to better things.”

Malu Trevejo released one single through Cactus Jack and Atlantic Records with “Complicado,” serving as a collaboration with Puerto Rico artist Lua La L. The music video has over 5.3 million views on YouTube, along with 370,000 Spotify streams.

The 19-year-old has over 22 million TikTok followers, as well as 10.8 million followers on Instagram.