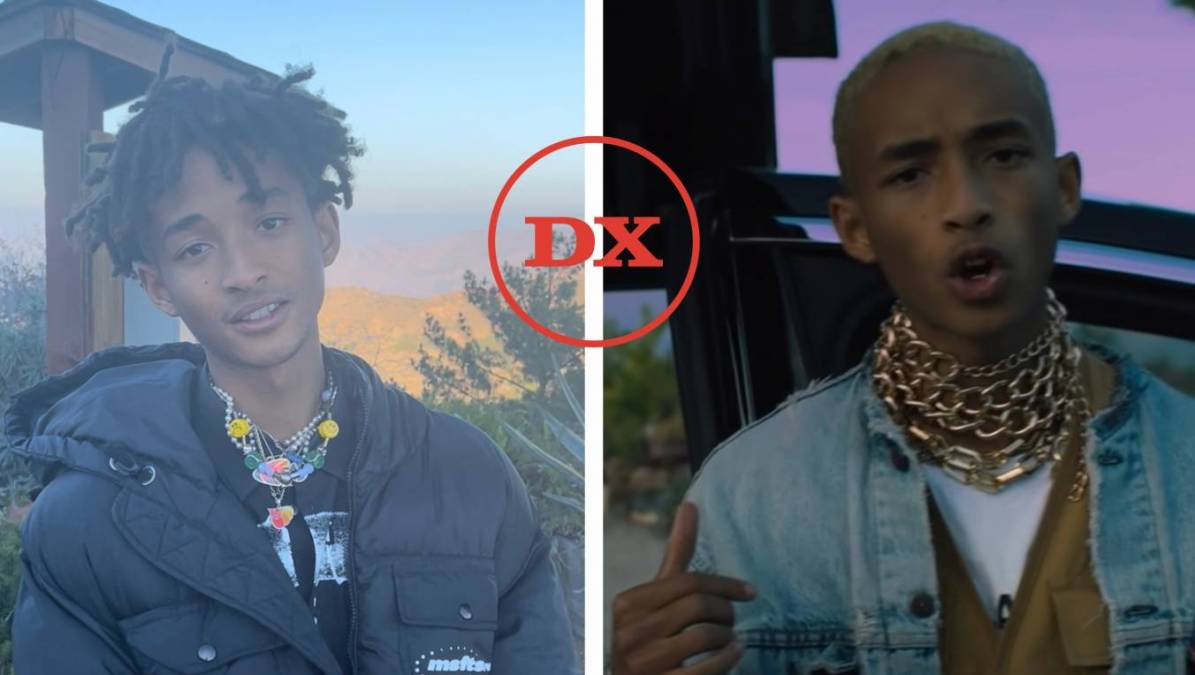 No longer solely known for being the son of Will and Jada Pinkett Smith, Jaden Smith has excelled in the worlds of acting, philanthropy, design, and naturally, making music.

While out in Malibu supporting Tyler, The Creator’s new wave of Golf le Fleur products, Jaden Smith spoke with HipHopDX about how the location was inducing nostalgia ultra, seeing it was the same spot he directed his career-solidifying “Icon” video in 2017.

“This is where I shot the ‘Icon’ video,” the MSFTSrep visionary recalled, pointed to nearby shrubbery and scenic landscapes. “I parked the Tesla … had a camera crew and told them the shots I wanted to do and it kinda just happened and that was that,” Jaden Smith tells HipHopDX.

Released as the final single of his debut album, 2017’s Syre, “Icon” would go on to become Jaden Smith’s biggest solo record to date, nabbing a double-platinum plaque from the Recording Industry Association Of America (RIAA) in the process.

Its accompanying music video breached 165 million YouTube views and famously got spoofed by his even more famous father before The Fresh Prince dusted off his Grammy-winning microphone and added bars to the remix. 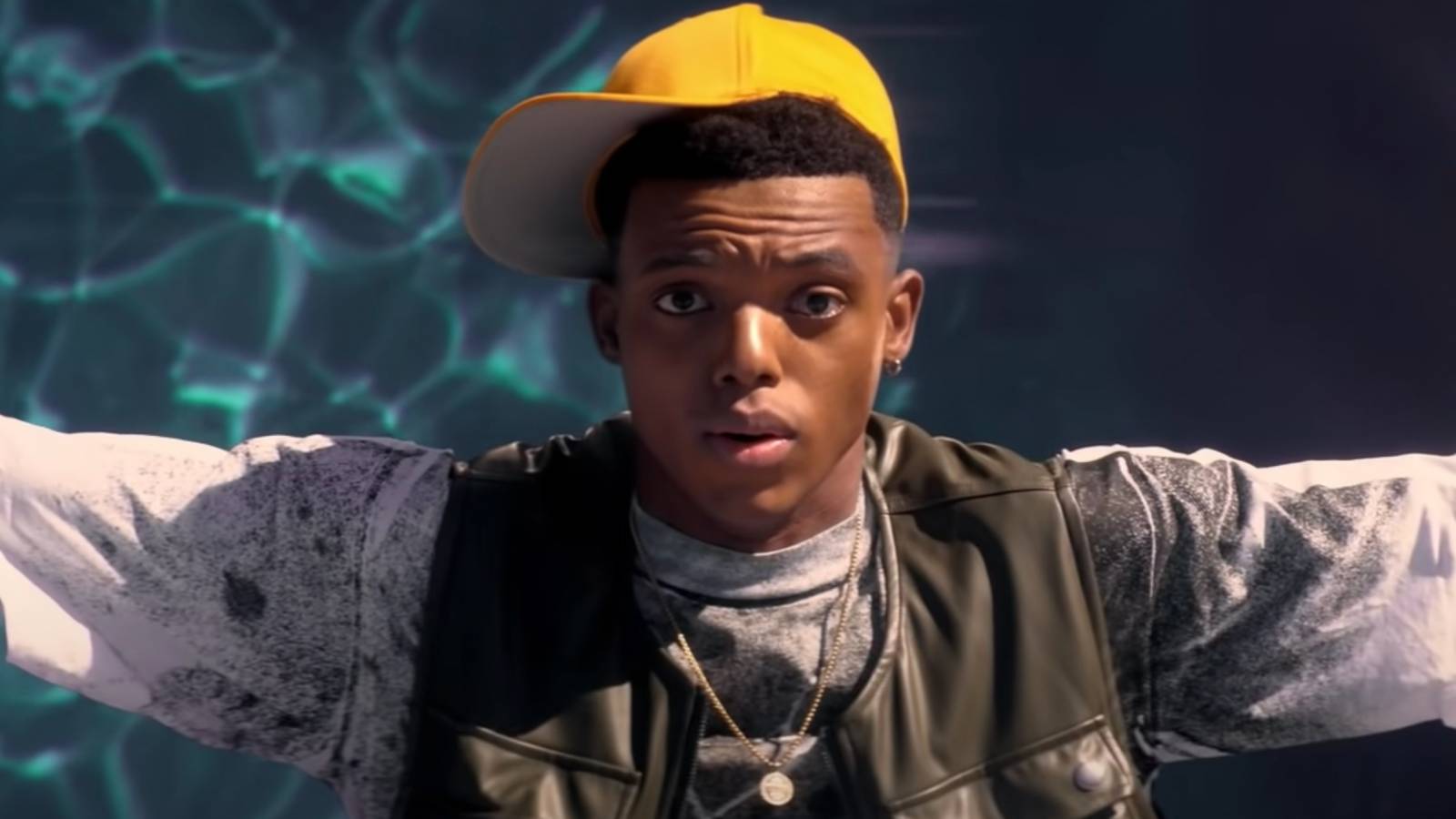 Will Smith's 'Fresh Prince Of Bel-Air' Reboot Is Happening: See The Peacock Trailer

When asked about the possibility of creating a more Hip Hop leaning project in the near future, Jaden revealed he’s actively looking for creative sources — even if it’s on the road.

“I’m just gonna be working on stuff and going on tour and hopefully my inspiration for my next project will come to me,” the 23-year-old thespian admitted.

Keep it locked to HipHopDX for Jaden Smith’s 2022 musical updates. Revisit the “Icon” video below as well.