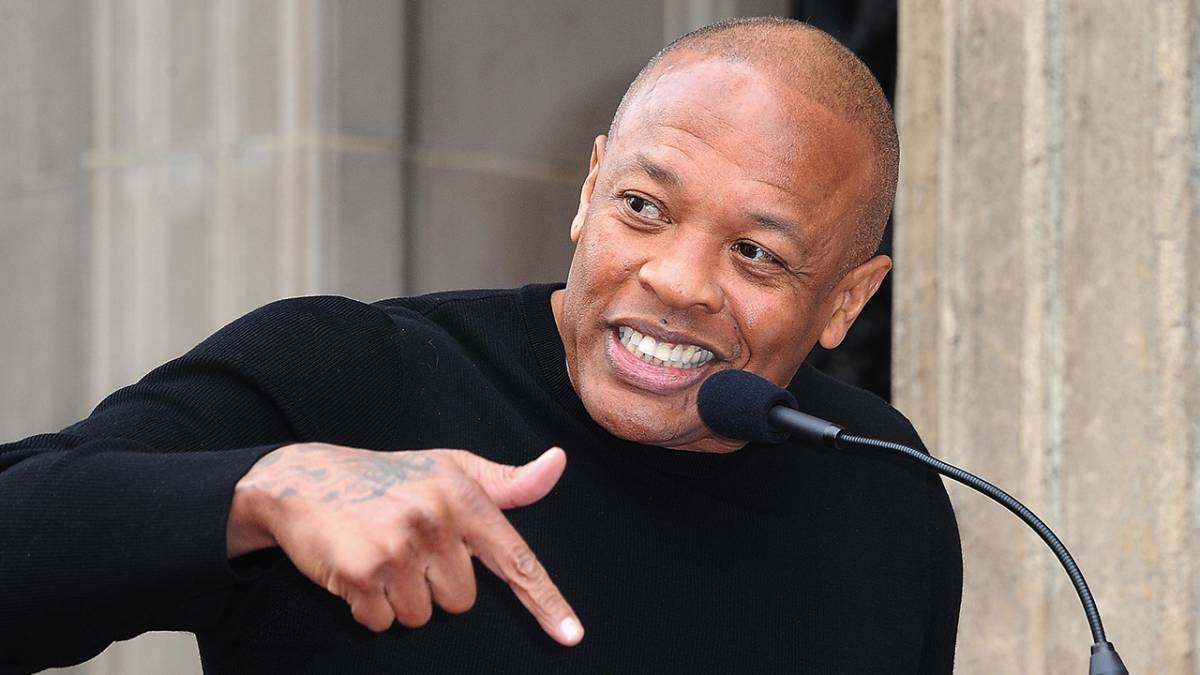 Dr. Dre’s ex-wife Nicole Young is asking the court to deny his request to postpone their divorce trial as the fight over their prenuptial agreement wages on.

According to RadarOnline, Young says she signed a prenup after getting married in 1996, but accuses Dre of tearing it up years later — which he denies. She also claims to have only $1 million that’s being eaten up by legal fees, while Dr. Dre’s estate is worth an estimated $1 billion.

Nicole Young believes he’s attempting to force her to settle by making it a financially difficult situation. Her lawyer says she has a “fundamental right to have this divorce proceeding resolved as soon as possible so that she can move on with her life.”

She continued, “As it stands right now, the only financial resource Nicole has is the spousal support she receives from Andre, whereas Andre has unfettered access to $183 million in cash accounts, which he unabashedly uses to fund his luxurious lifestyle, including extravagant purchases of fine art (in the last 5 months, he has spent over $7 million per month).”

Young believes Dre has an unfair financial advantage in the trial and is demanding he parts way with $4 million to help pay for her lawyers. According to her lawyer, he continues to “play games in an attempt to prolong this litigation and emotionally and financially wear Nicole down.”

Dr. Dre previously accused Young of dragging the case on, stating, “My goal and desire is still to settle. I want to move on with my life, put this divorce behind me and put an end to the enormous costs of this action.” She denies his claims and accuses him of being angry and punitive because she won’t give in to his “unreasonable demands.” 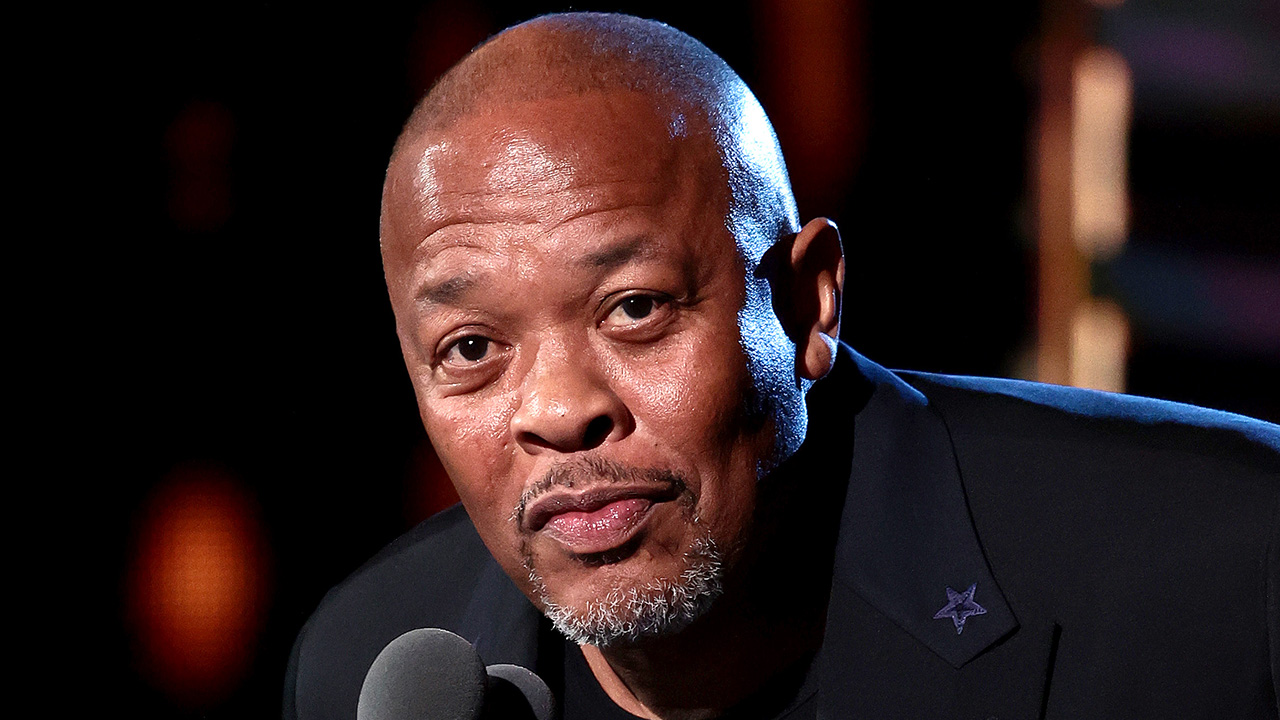 Dr. Dre Reveals Final Text Message To Ex-Wife: 'I Did Not Know The Woman I Had Married'

Her lawyer says, “Instead, Nicole is strong and has asserted her legal rights to spousal support and attorney fees. If anyone is to blame for the contentious and expensive litigation, it is Andre, his team and the choices Andre has made.”