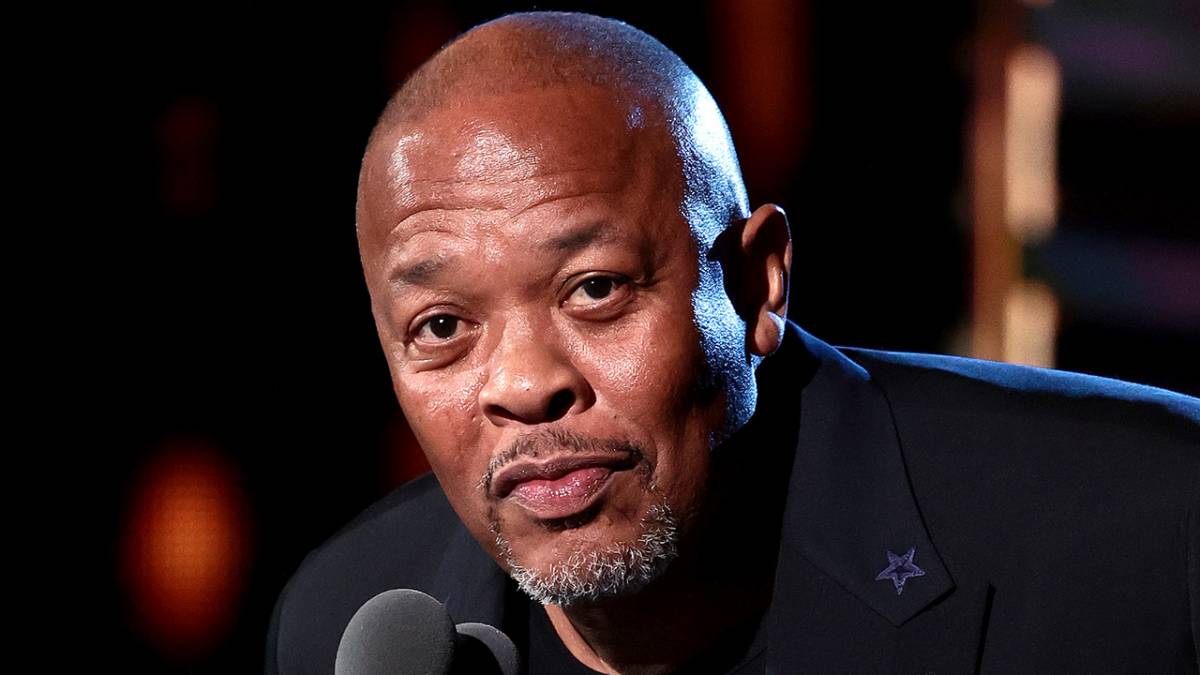 Dr. Dre Reveals Final Text Message To Ex-Wife: 'I Did Not Know The Woman I Had Married'

Dr. Dre has reportedly spoken out about feeling betrayed by his ex-wife Nicole Young following allegations of abuse.

According to a court declaration obtained by RadarOnline, Dre says he hasn’t contacted Young since August 2020, when he sent her a text message saying, “Let’s keep it friendly and peaceful. Over and Out. I love you.” The Hip Hop mogul says he wanted the divorce to be “classy and fair” and that he “did not want to turn it into an expensive fight” — but it turned into just that.

Nicole Young filed documents accusing him of abuse in January, which Dr. Dre vehemently denies. Married in 1996, the couple broke up in March 2020, with Young moving out of their home and into a Malibu property owned by Dre.

Since his text message, Dr. Dre says the only time he and Young have been in contact is when she came to visit him in hospital in January after he suffered a brain aneurysm. According to Dre, she hugged and kissed him and told him she loved him. Two months later, she filed for a domestic violence restraining order that was denied.

“There were never any domestic violence claims made by Nicole before or during our marriage, formal or informal,” Dr. Dre says. “At no time were the police ever called during our marriage. I was present for Nicole’s deposition. She testified that there are no witnesses to the alleged abuse and she admitted that she never told anyone, including her mother or siblings or other family or friends about any alleged abuse.” 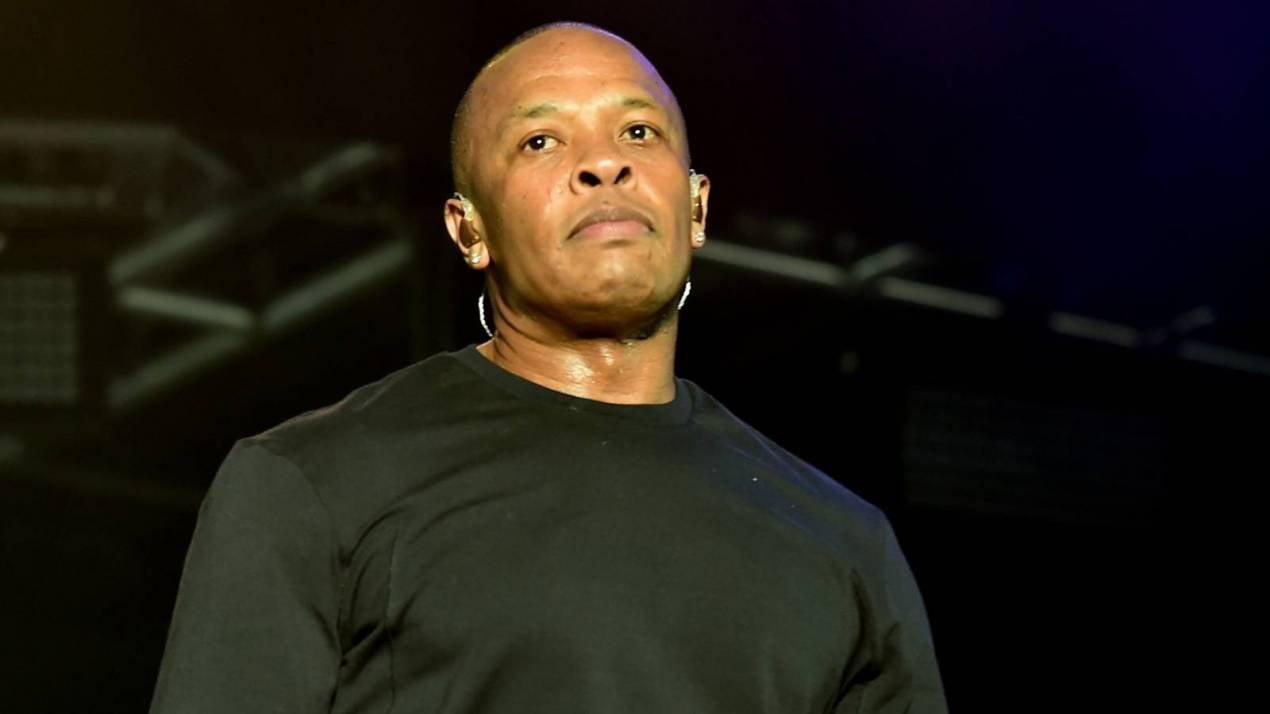 He continues, “There are no texts, no emails, no photographs, no videos, no police reports, no domestic violence filings, or other documents evidencing abuse and no witnesses to her offensive allegations. After learning last August of Nicole’s false accusations of abuse, I realized then that I did not know the woman I had married and loved.”

Dr. Dre is currently fighting Nicole Young’s request for over $4 million to pay her lawyers. He adds that abuse allegations and claims of forcing her to sign a prenup “are appalling” and “in my view nothing but an effort to attempt to obtain more money than that to which she is entitled and to what she agreed in our Premarital Agreement.”