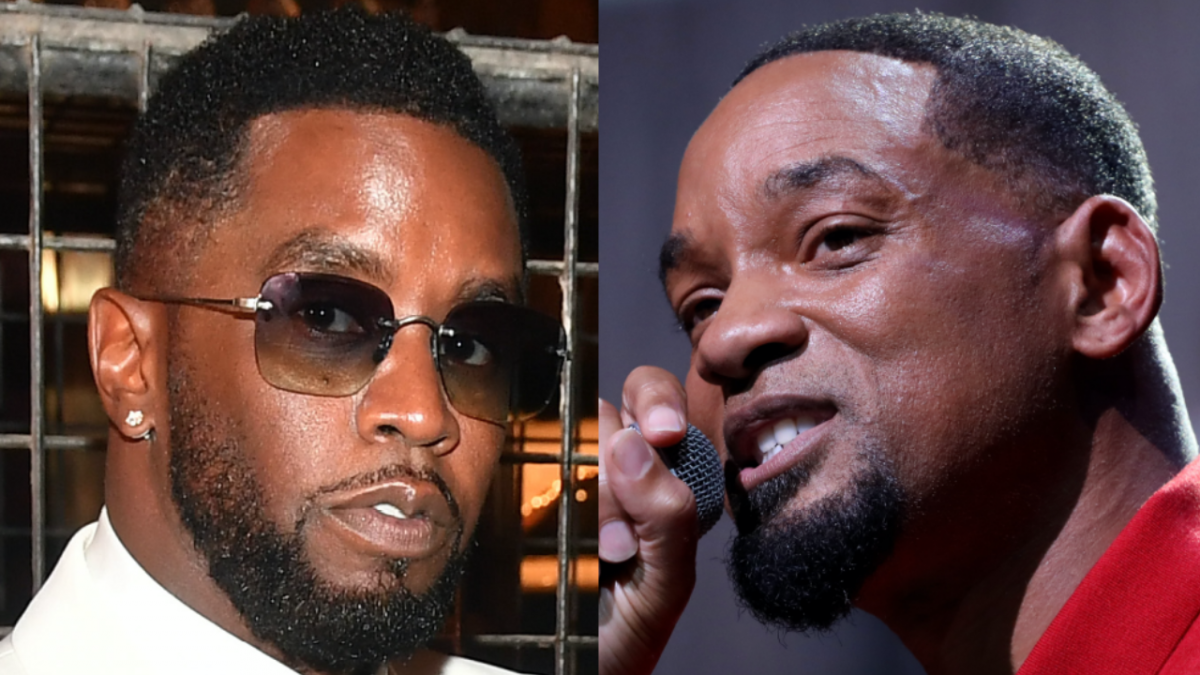 Diddy, Will Smith and Kevin Durant have teamed up to invest $30 million in futuristic electric speedboats, according to Yahoo.

Through Diddy’s Combs Enterprises, Will Smith’s Dreamers VC and Kevin Durant’s Thirty Five Ventures, all three celebrities have joined Arc’s “all-star team of new strategic investors.” In addition, Greg Reichow, who was behind much of Tesla’s early manufacturing, supply chain and automation efforts, has also invested in the company and joined the board.

Costing $300,000, its flagship speedboat Arc One is described as “a Tesla of the high seas,” with the 24-foot vehicle featuring an electric powertrain and the ability to run between 3 to 5 hours on one charge. The boat is inspired by aerospace design, with co-founder Ryan Cook and other employees previously working as engineers for Elon Musk’s SpaceX.

“Along with being world class in their respective fields, these individuals bring a wealth of experience in building brands, marketing products and cultivating strong communities,” Arc said in a statement. “Together, they’ll help Arc execute faster and amplify our impact.”

With a clean-energy-powered motor that uses an electric powertrain, the ARC One Electric Speedboat effectively eliminates both noise and pollution while sailing through the water.

Earlier in December, it was reported Diddy put up a $3.3 million bid to purchase to Sean John from Global Brands Group, which is currently filing for bankruptcy and has been looking to sell since May. Sean John was founded by Diddy in 1998, with Global Brands acquiring a majority stake in the company in 2016.

Will Smith’s new memoir Will was released in November, with his latest film King Richard, following the life of Venus and Serena Williams’ father Richard Williams, currently in theaters.