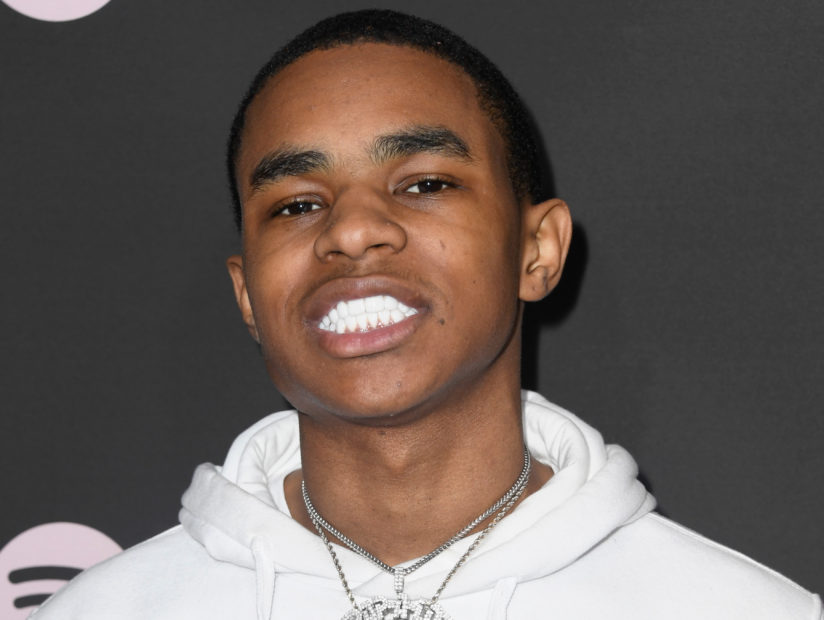 Las Vegas, NV – Almighty Jay dropped the YBN distinction from his moniker in June and has been doing his thing ever since.

The rapper took to Instagram to show he’s been enjoying life lately and flexed a hefty bottle service tab he racked up in Las Vegas.

“What happens in Vegas stays in Vegas, $67,000 in bottles,” Jay wrote with a shrugging emoji next to an Instagram screenshot of his receipt. The receipt additionally showed the tab came out to a whopping total of $7387.05.

The flex comes after YBN Nahmir, who beefed heavily with Jay over the summer, tweeted about what he views as a lack of return on his personal investments.

“I put my all into everybody & ain’t get shit back but a slap in the face,” Nahmir wrote on Sunday (December 5), one day before Almighty Jay’s Vegas flex. “Focus on yourself, that’s the only way you’ll be you.”

I put my all into everybody & ain’t get shit back but a slap in the face. Focus on yourself, that’s the only way you’ll be you.

The beef between the two rappers escalated over the summer to near physical violence, though the pair couldn’t decide on a location.

“He already know I’m gonna beat his ass,” Jay said in an Instagram video. “I might as well get paid to beat his ass and I want to do it in front of everybody. I’m the one trying to make the fight happen, how am I nervous? You don’t know how bad I want it to happen. You thin as hell, you know I’ma punch a hole through your ass.” 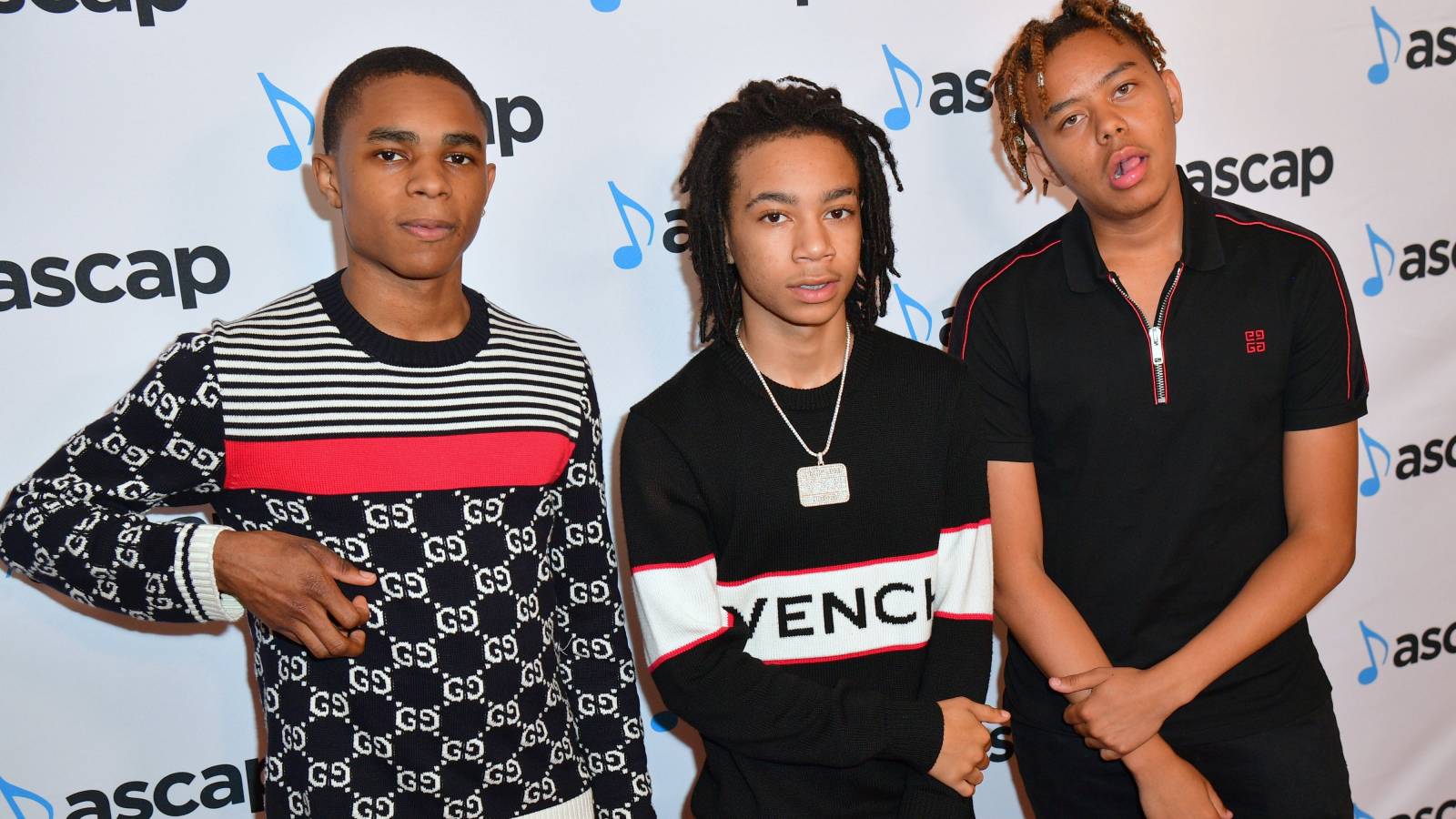 Nahmir was quick to respond. “I been tryna beat your ass, just like I beat your mans and them up. When y’all see cuz hurt with all them black eyes, n-ggas ain’t hit cuz with bottles this time. Tell n-ggas to drop a location in Houston we gon’ pop out.”

While a physical altercation never happened, DJ Akademiks ended up unearthing a clip of Jay saying that financial disputes had led to the beef with Nahmir.

“So like two years ago, this little beef between me … an incident end up like, occurring with some n-ggas I used to be cool with,” Jay explains in the clip. “They end up doing something and Nahmir end up gettin’ caught up in it somehow. Mind you, I ain’t cool with these n-ggas no more now that the incident has happened.”

He added that he ended up paying $30,000, while Nahmir paid $10,000. While the hostilities between the two of them have cooled down, it remains to be seen whether they’ve fully resolved their dispute.