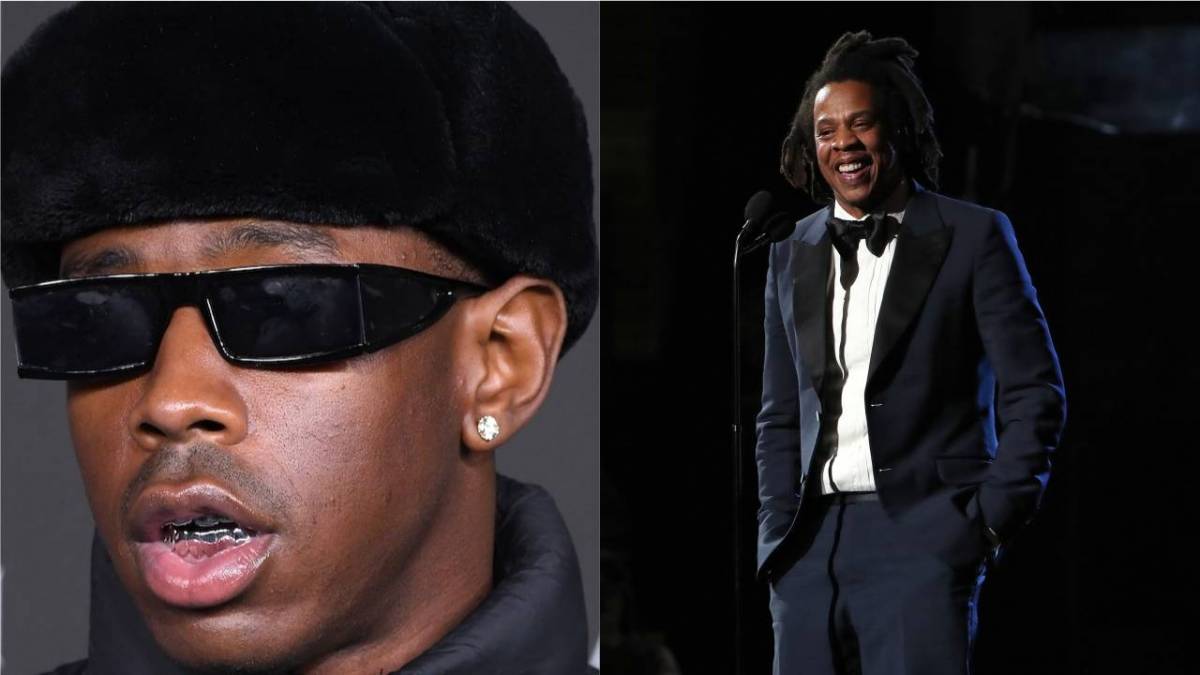 Tyler, The Creator counts himself among the millions who call themselves big-time fans of JAY-Z. As fans across the globe celebrate the Brooklyn mogul’s 52nd birthday, an open call was made on Twitter by Spotify Urban Music Head Carl Chery about naming their favorite Hov songs.

Naturally, Tyler stepped up to the plate and rattled off his favorite five without hesitation and one extra for good measure.

“‘Fuck All Nite,’ ‘Excuse Me Miss,'” Tyler began. “His Funk Flex ‘Grammy Family Freestyle’ if that counts, ‘Allure,’ oh his verse on ‘You gotta lot of shit that’s cool to me… ‘‘Do It Again’‘ off Vol. 3! That verse crazy, insane. Oh and ‘Show You How,’ that last verse showed a lot of perspective to me as a kid, so that’s six so I’m done.”

When asked if he would remove the “Grammy Family” freestyle, Tyler immediately swore off doing such a thing.

Fuck All Nite
Excuse Me Miss
Funk Flex Grammy Family Freestyle
Allure
Do It Again (Put Ya Hands Up)
Show You How https://t.co/VhyaCQdC4M pic.twitter.com/2mylyAN4ZQ

Chery’s tweet has garnered over 150 replies and 600 quote tweets, all with various classic Hov tracks picked by some of his biggest fans. 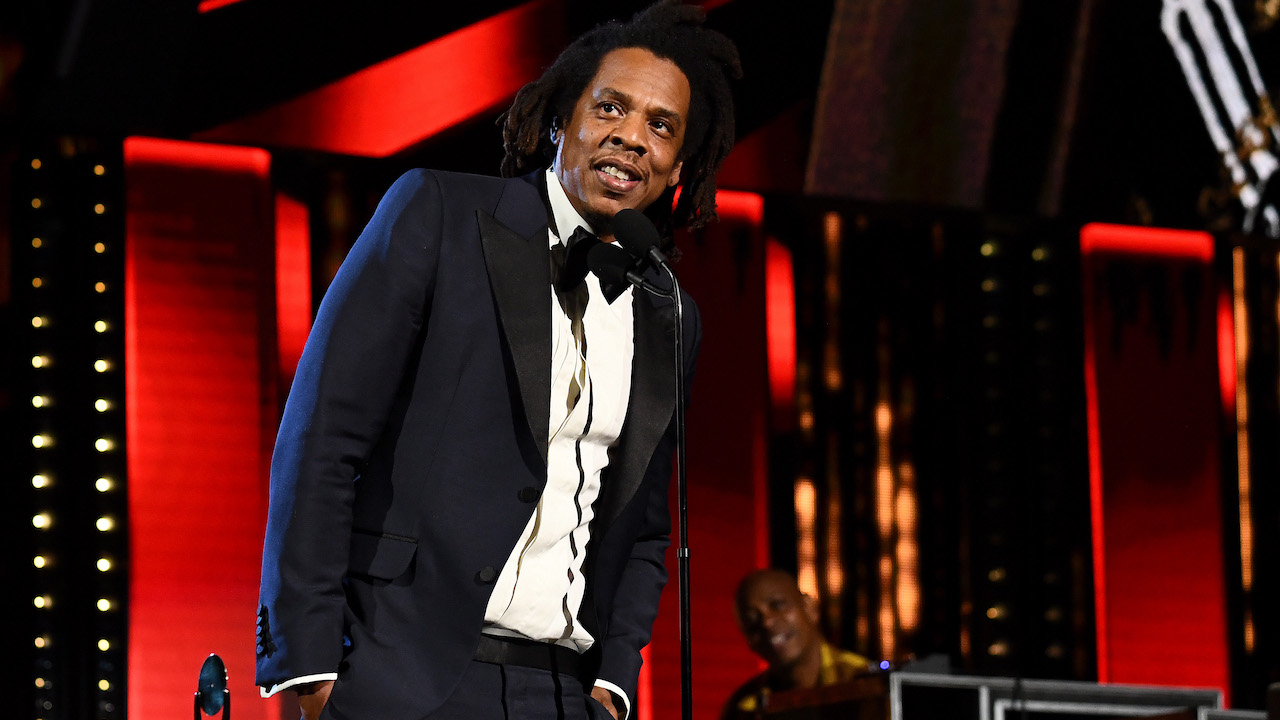 JAY-Z Gets Full VEVO Takeover For His 52nd Birthday

The celebration for Hov’s birthday extended to the re-release of some of his biggest music videos on Vevo.

On Saturday (December 4), the network announced a 24-hour takeover on their Hip Hop channel along with 1-hour programming blocks on their 90’s channel and 2000’s channel today.