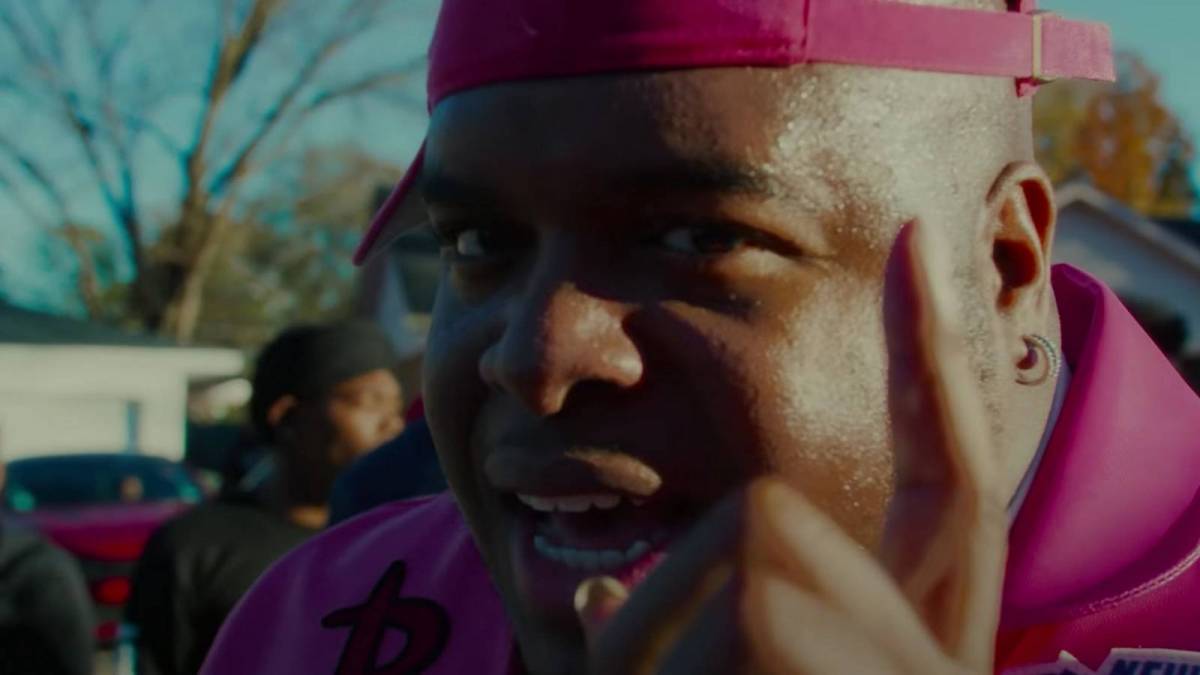 Duke Deuce Powers Up Behind Three 6 Mafia Verzuz Co-Sign: ‘MY BLOOD IS BOILING’

In an Instagram post on Friday (December 3rd), the Duke Nukem rapper expressed how much it meant to be honored on stage by Three 6 Mafia during their VERZUZ while also staking his claim for the “respect” he feels he deserves.

“Greatest feeling to be stamped by @three6mafia,” Duke Duece wrote in the caption. “IM GONE HOLD THIS SHIT DOWN FOR THE CITY TBH MY BLOOD IS BOILING & THIS YEAR IM COMING FOR ALL MY RESPECT.”

Even though it was all love when Duke Nukem touched the stage to perform his viral “Crunk Ain’t Dead” banger, the VERZUZ event was underscored by a violent brawl.

Toward the beginning of the show Bone Thugs’ leading man Bizzy Bone instigated an altercation with Crunchy Black after he alleged the Three 6 Mafia MC was mocking him disrespectfully during their set.

“Hey yo hey to before we even get started you ugly muthafuckas ain’t finna to be mocking me while I’m on muthafuckin’ stage,” Bizzy Bone shouted at Three 6 to which Juicy J replied, “N-gga, suck my dick.”

Bizzy Bone then threw a bottle at Gangsta Boo and all hell broke loose for a few minutes as a brawl ensued. Eventually, the scuffle got broken up by security and Bone Thugs-N-Harmony’s longtime manager Steve Lobel.

Revisit the stream for Duke Nukem below featuring the “Crunk Ain’t Dead (Remix)” which includes guest verses from Lil Jon, Juicy J and Project Pat below.