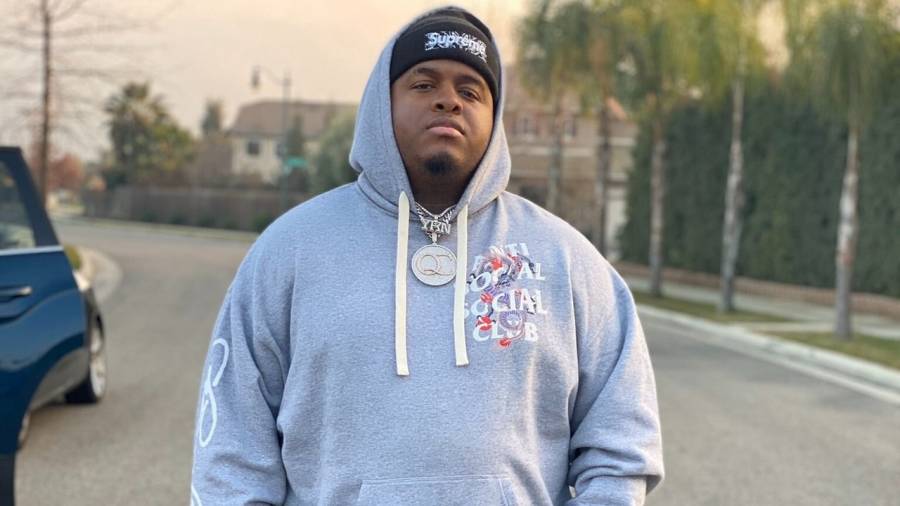 Memphis, TN – Duke Deuce is taking a page out of Mario Judah’s Whole Lotta Red inducing playbook in order to gain a feature from the “Die Very Rough,” lyricist.

The Quality Control rapper jumped on Instagram to air out Judah for failing to come through on his verse after he allegedly said he liked one of Deuce’s songs. 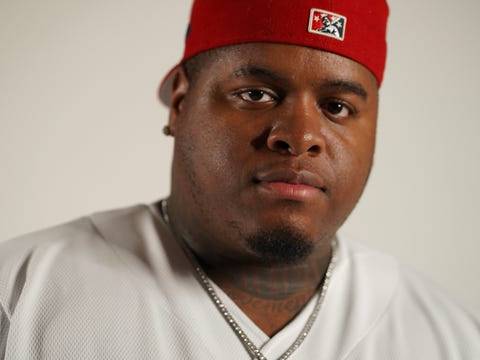 Duece continued to apply pressure for the verse by tagging Judah in a couple of IG stories with the snippet playing in the background.

Mario Judah being called out for a lone verse is the ironic cap-off to the rising Atlanta artist’s weeks-long campaign to force Playboi Carti’s hand to drop his long-awaited album Whole Lotta Red — which culminated into the release of his WLR tribute project that sent Twitter into a frenzy.

Judah actually shared a video on Instagram Thursday (December 24), to celebrate the Christmas Day release of Carti’s new project, which he took credit for making happen.

“Yeah!” he shouts. “Guess what y’all? That nigga Playboi Carti dropping! Yeah nigga apply pressure, nigga. Yeah! Finally, I can go back to my rockstar shit! Fuck yeah! I hope everybody enjoys this nigga’s album because I went all hard to get it for us. Yeah!”

Hype for Playboi Carti’s Whole Lotta Red has been in recent weeks with the “Magnolia,” rapper’s announcement of the impending Kid Cudi feature arriving on the project.