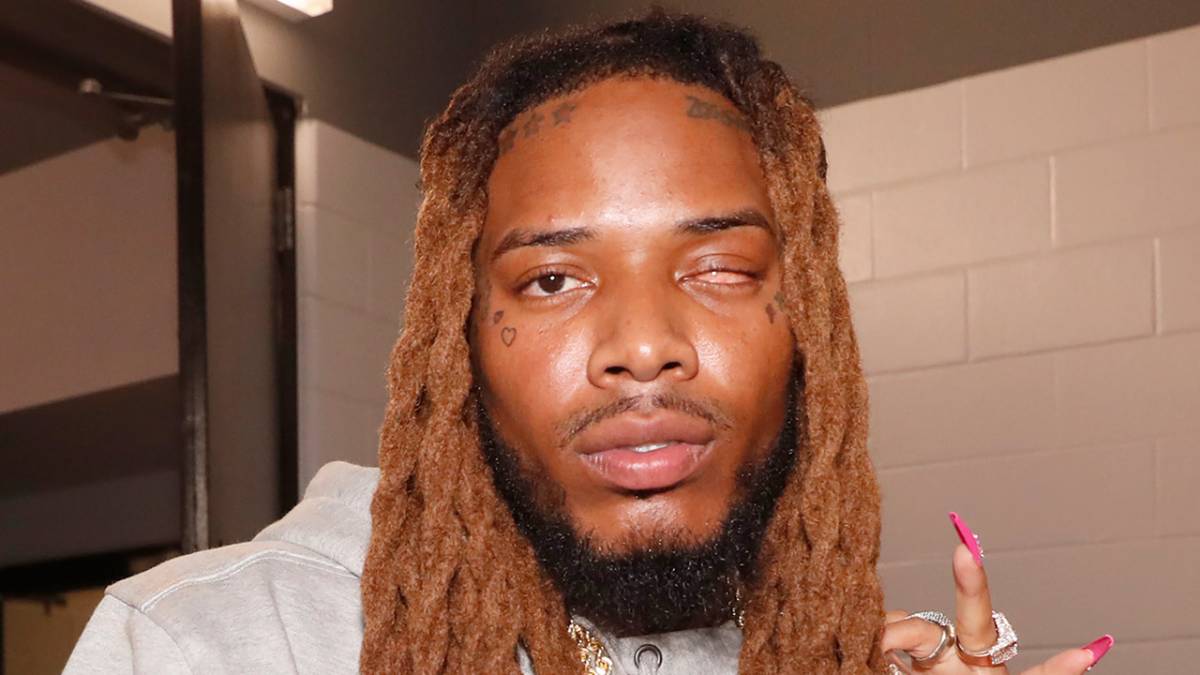 Fetty Wap was arrested by the FBI at New York’s Citi Field on October 28 ahead of a scheduled performance at Rolling Loud, which saw him spend nine days in custody before getting out on a $500,000 bond.

According to Rolling Stone, the federal drug case is now being delayed by two months due to plea negotiations, with Fetty Wap appearing in court via phone on Monday (November 29).

“We are starting plea discussions,” U.S. attorney Andrew P. Wenzel said in an Eastern District of New York court hearing. “I think we’re all in agreement that a consent adjournment would be appropriate until February 2 for us to continue plea discussions and for the defendants to review discovery.”

In an Instagram post following the news, Fetty Wap wrote, “I’m Fighting real life shit … I don’t respect the internet shit .. Much love for the ones who bring peace in my life at this point … #Focused.”

Fetty Wap pleaded not guilty to charges he conspired to possess and distribute more than 100 kilograms of controlled substances including heroin, fentanyl and cocaine in New Jersey and Long Island from 2019.

Officials claim the rapper’s co-defendants bought the narcotics on the West Coast and transported them to the East Coast, with Fetty Wap being described as a “kilogram-level redistributor.” If found guilty, he and five others face up to life in prison.

On Monday, Fetty Wap also released a music video for his new song “First Day Out” to celebrate his release from jail. The track arrived off the back of his The Butterfly Effect album, which dropped in October.