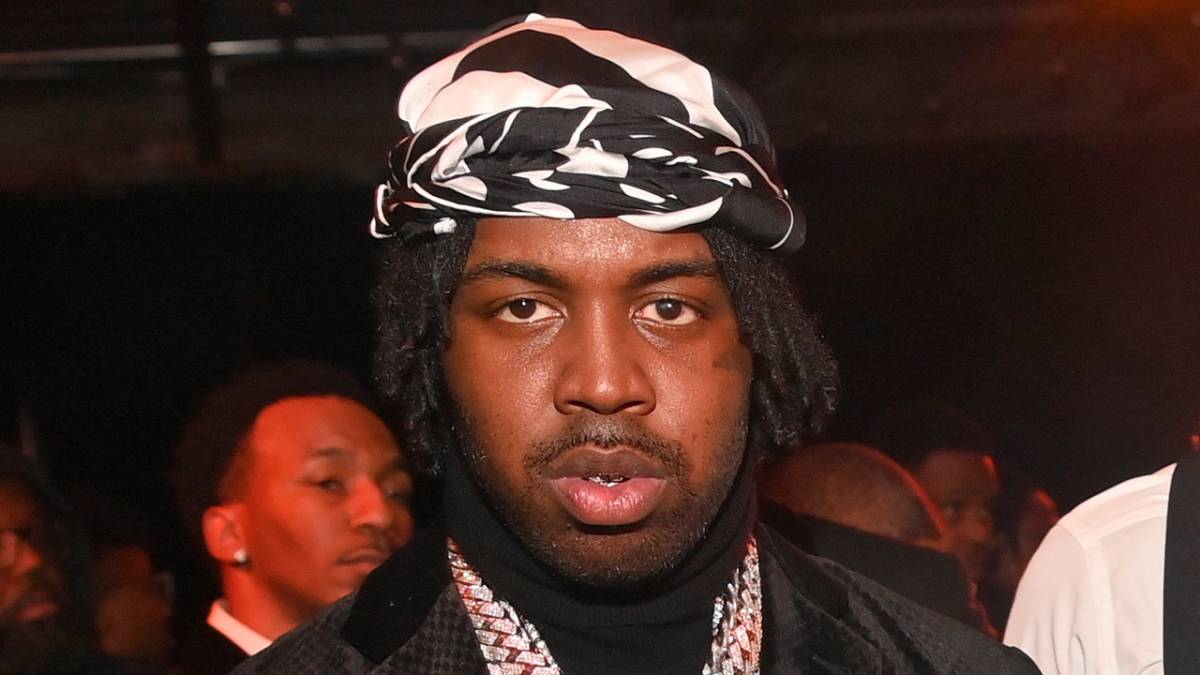 EST Gee already has a Billboard 200 Top 10 album in 2021, but he isn’t finished just yet. The Louisville rapper took to Instagram on Monday (November 29) to announce he’ll be releasing Bigger Than Life or Death Part 2 on Friday (December 3).

While the original album had guest spots from the likes of Lil Baby, Future, Young Thug, Lil Durk, Yo Gotti, Pooh Shiesty, 42 Dugg and Rylo Rodriguez, the new project is set to have no features at all.

He wrote on Instagram, “December 3rd. Disc 2. No features. Pre-Order link in my story. #BiggerThanLifeOrDeath #FreeTheShiners.”

Released in July on Yo Gotti’s CMG label and Interscope Records, Bigger Than Life or Death debuted at No. 7 on the Billboard 200 chart with roughly 30,000 album-equivalent units sold.

EST Gee released a new single called “Lamborghini Geeski” on November 19, which is expected to appear on Bigger Than Life or Death Part 2. The music video has amassed over 2.3 million YouTube views to date.

During an interview with Audiomack in August, EST Gee explained the concept of Bigger Than Life or Death.

“It’s just telling you what’s going on,” he said. “And what I got going on right now is bigger than life or death. Can’t nothing affect me or stop me. Even if I die, that ain’t gonna do nothing but make me bigger. I’m not dying until I make a hundred million, make that two hundred million.” 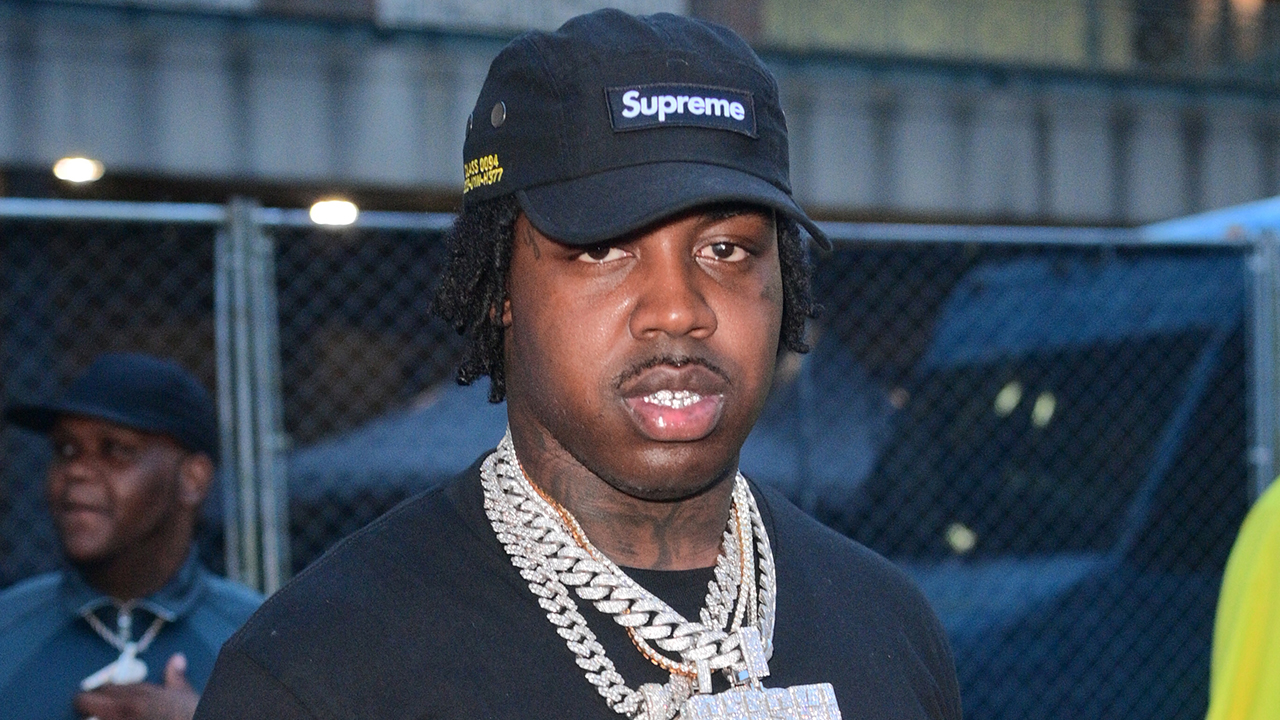 Speaking on internet criticism, he said, “I live in the real world. If you’re from Louisville, and you know me well enough to where you can have something to say about me, then I don’t have to say nothing back. ‘Cause if you know, you know. You don’t need to do all the extra stuff when you’re confident. That’s why they’re fishing. They want to see if they can get by with it.

“I don’t need to get by with nothing. Everybody knows about me. I just want to rap.”