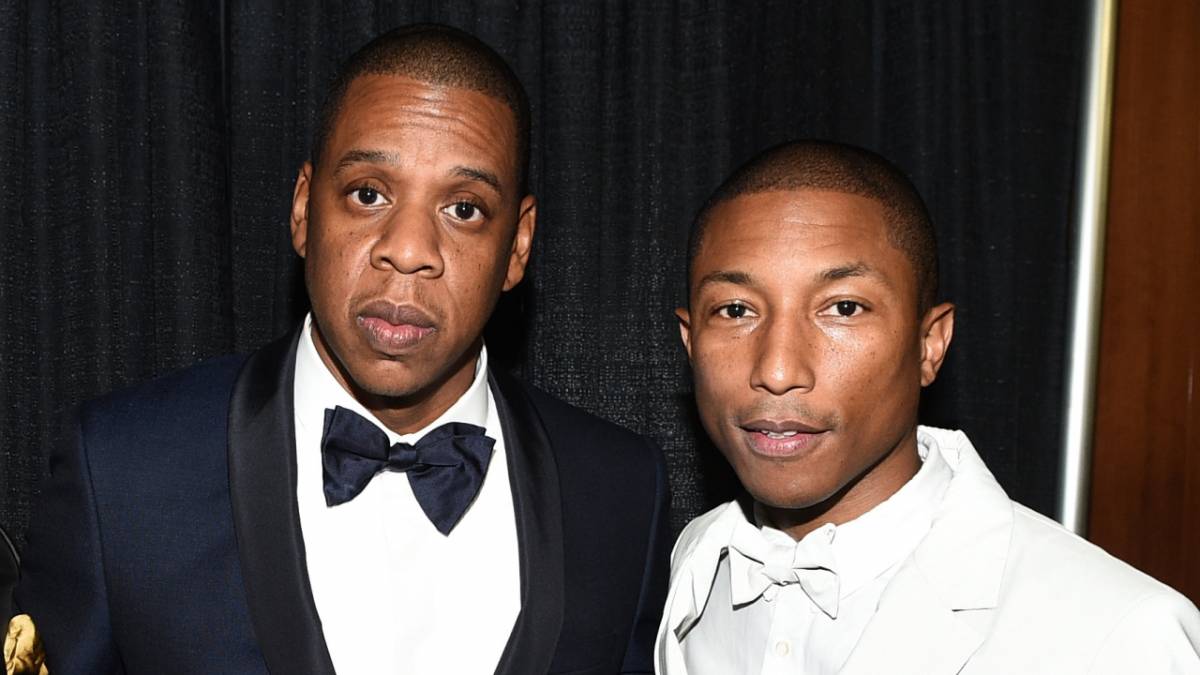 Pharrell knows JAY-Z‘s creative process as good as anyone. As both a solo artist and one-half of The Neptunes, Skateboard P has worked with Hov on countless songs over the last 20-plus years including “I Just Wanna Love U (Give It 2 Me),” “Excuse Me Miss” and “Change Clothes.”

During a recent appearance on The FADER Uncovered podcast hosted by fellow producer extraordinaire Mark Ronson, Pharrell shed light on what it’s like to work with S. Carter in the studio.

The Virginia native began by explaining the difference between conventional rappers and “characters” such as Busta Rhymes, Ol’ Dirty Bastard and Mystikal. While many fans might place JAY-Z on the other end of that spectrum, Pharrell argues he actually belongs in the same category.

“JAY-Z is another one — people don’t realize that. He’s one of us,” he said. “He’s not good because he’s just made good records. No! He’s really a character. He’s an odd guy. When you have a conversation with him, it’s not a regular conversation.”

To support his argument, Pharrell recalled working on JAY-Z‘s aforementioned 2000 hit “I Just Wanna Love U (Give It 2 Me)” and revealed Hov constructs his rhymes using a falsetto voice — an approach P calls “weird” yet “amazing.”

“When he writes, he’s just sitting there mumbling to himself — in falsetto, by the way,” he explained. “Yo, when he writes a rhyme, he doesn’t go, ‘[tough voice] Chyea! When the Remy’s in the system’ — he doesn’t do that.

“He goes, ‘[falsetto voice] Yo, yo, when the Remy’s in the system/Ain’t no telling will I fuck ’em? Will I diss ’em?/That’s what they be yellin’/I’m a pimp by blood.’ And he taps you on the shoulder and takes it back again. He writes in falsetto.”

He continued, “That’s odd and different and weird and amazing! And makes him a character … I gotta ask him why he does that, I don’t know why he does it. But he’s always done that.”

Pharrell also revealed “I Just Wanna Love U (Give It 2 Me)” was inspired by Mystikal’s smash hit “Shake Ya Ass,” which was also produced by The Neptunes an arrived earlier that year. 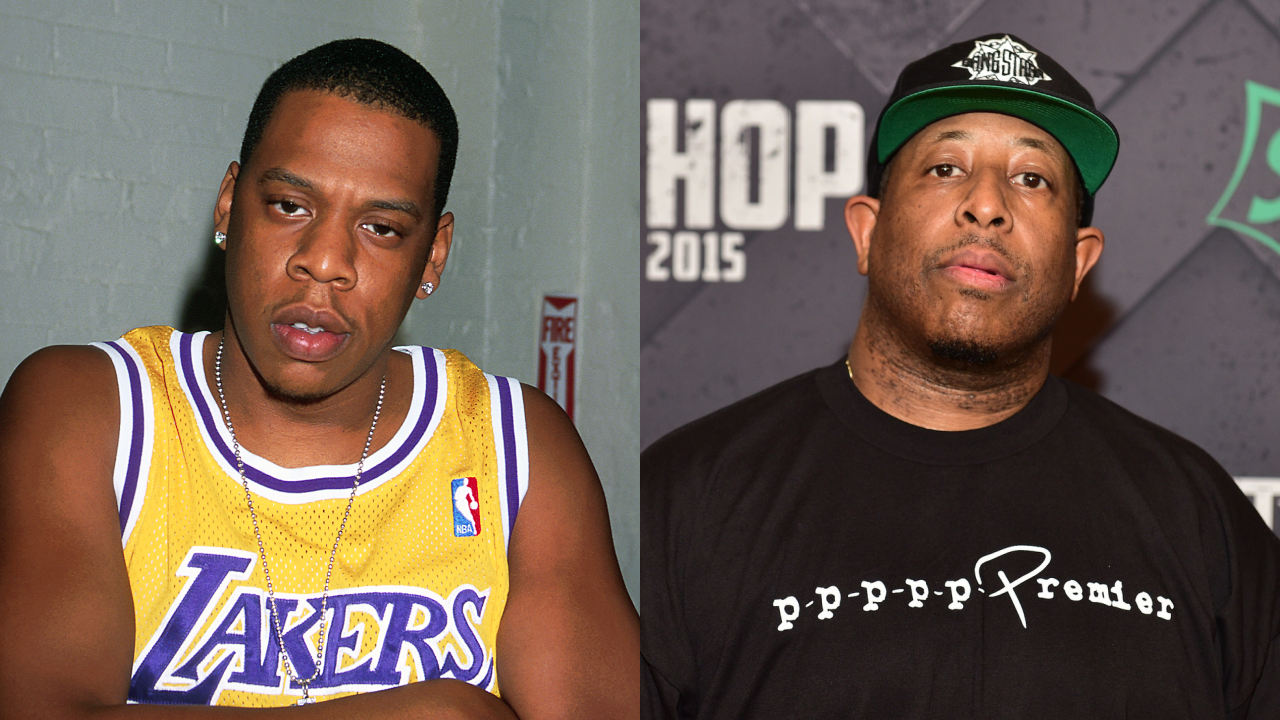 Pharrell isn’t the only person who thinks JAY-Z is weirder than he lets on. During his interview with Hot 97 earlier this year, Tyler, The Creator explained why his “big homie” Hov is lowkey a “geek.”

Listen to Pharrell’s full interview on The FADER Uncovered below, in which he also discussed the making of Snoop Dogg‘s “Drop It Like It’s Hot,” his love for No Limit Records, his relationship with Chad Hugo and more.