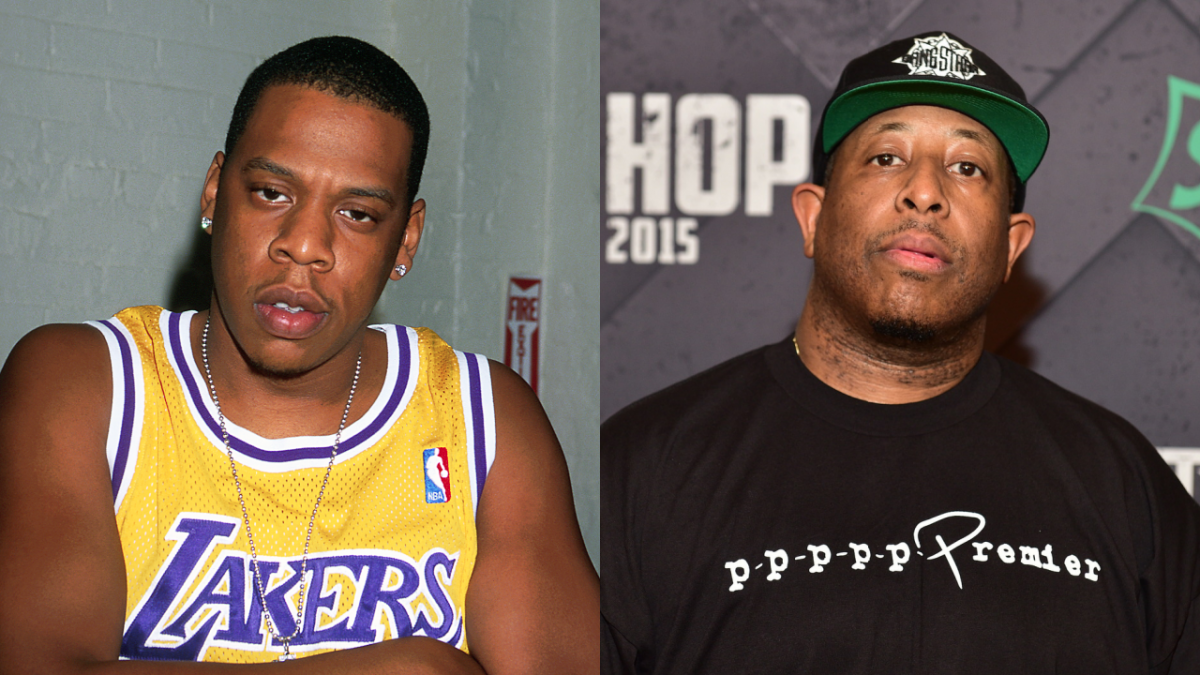 As if its lineup wasn’t already stacked, “1, 2 Pass It” was supposed to feature another legendary MC: JAY-Z. That’s according to DJ Premier, who delved into the making of the song in the latest episode of his YouTube series So Wassup?

Premo began by explaining the importance of the famed D&D Studios in New York City, where he called home between 1992 and 2002. As the studio’s reputation grew, Arista Records gave David Lotwin and Doug Grama — the owners of D&D Studios, hence its name — a deal to put out a compilation album called The D&D Project.

To get the creative juices flowing, Dave and Doug threw an intimate party at the studio called the 40’s & Blunts Party and invited some of New York’s finest rappers at the time.

“They served food, they had blunts, they had tons of 40oz’s of malt liquor,” Premo remembered. “And you just party and drink and we just make a beat on the spot. And when you do it, whoever’s there that’s ready gets to get on the mic and cut a verse. It was even a race to who could have their rhyme ready.” 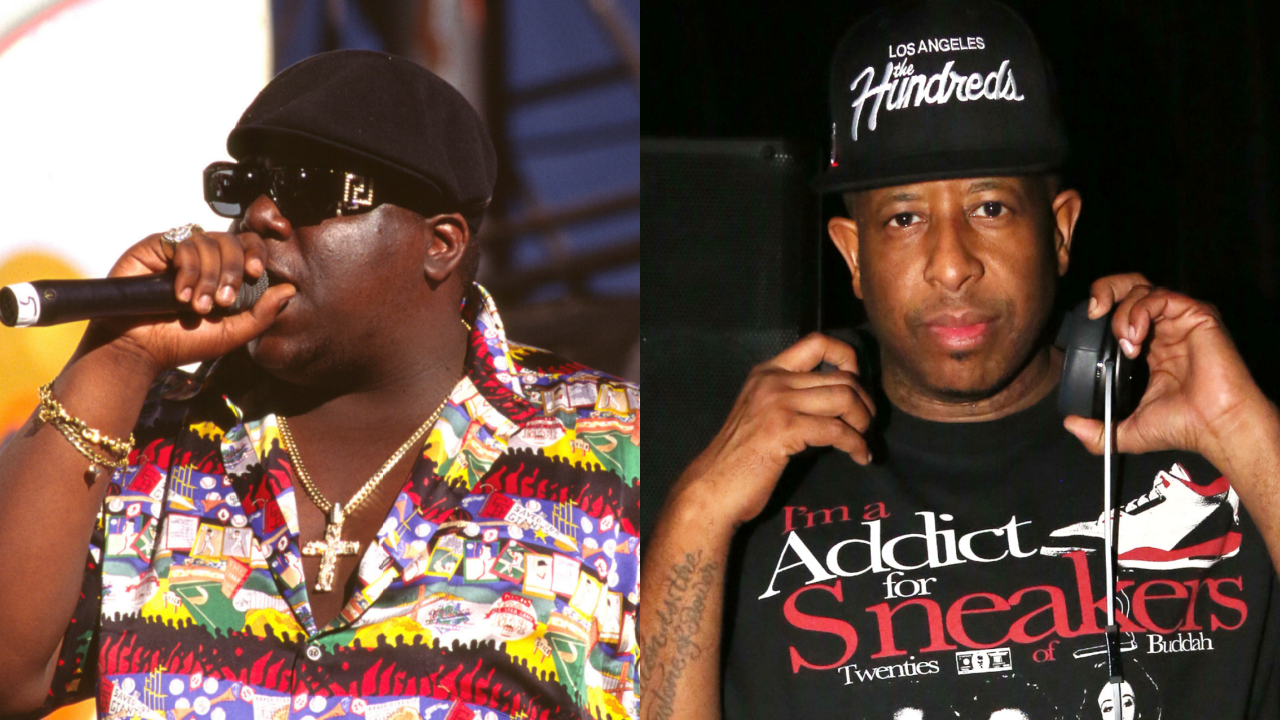 While Mad Lion, Doug E. Fresh, KRS-One, Fat Joe, Smif-N-Wessun and Jeru The Damaja were all busy laying down their verses, there was a hungry MC waiting patiently outside D&D Studios in hopes of joining the party.

“Now, here’s the kicker: the great, great icon himself JAY-Z — shout to Hov — was outside,” Premo revealed. “He was not let in because Dave told Jay, ‘It’s way too many people in here. Like, we can’t even move.’ It was that rammed in there.

“[Jay] waited for a minute and he gave it another shot, but still couldn’t get in. And Jay left.” Of course, this was pre-Reasonable Doubt JAY-Z, not the Hall of Fame Hov rap heads know today.

Despite being denied entry into the party, JAY-Z didn’t hold a grudge as he ended up returning to D&D Studios to record a string of tracks with DJ Premier for his first four albums.

“One thing I love about Jay, he let that slide,” Premo said. “He still came back [to D&D Studios] and did Reasonable Doubt there and, of course, worked on In My Lifetime, Vol. 1. We worked on [Vol. 2… Hard Knock Life] and [Vol. 3… Life and Times of S. Carter], so the history kept continuing.”