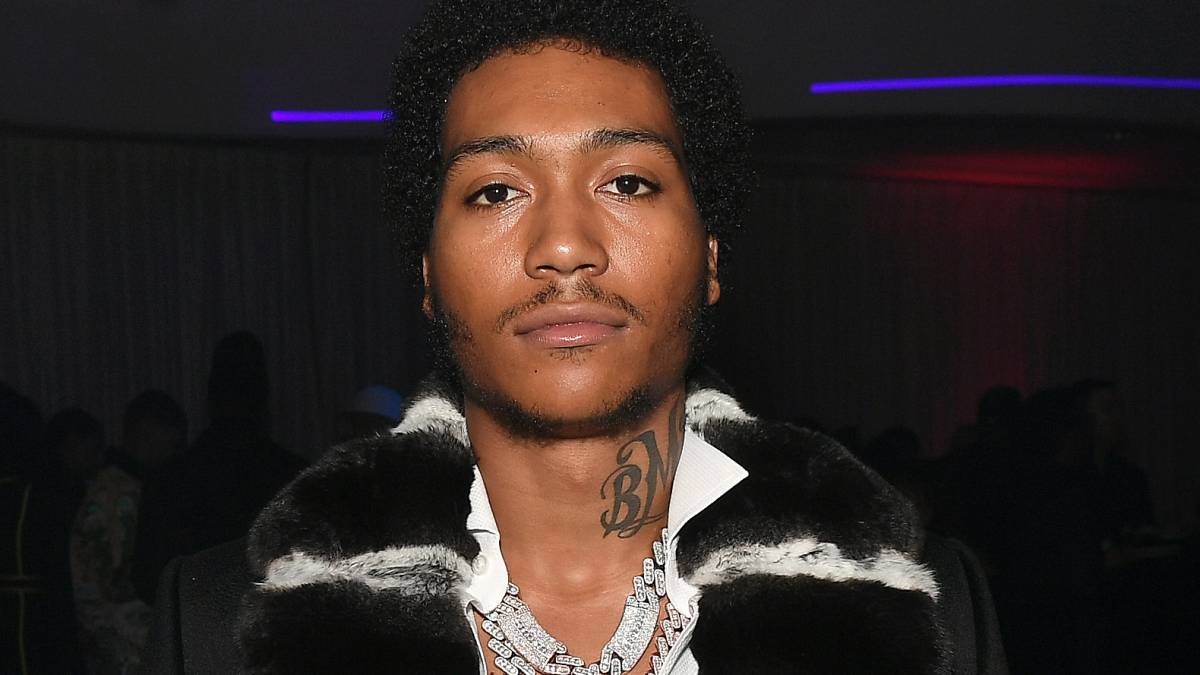 50 Cent sparked a renewed interest in the Black Mafia Family with his STARZ television series. But Demetrius “Lil Meech” Flenory Jr., who plays the role of his father Demetrius “Big Meech” Flenory on the show, didn’t even understand his father’s impact until he was older.

Now 21, Lil Meech has come to terms with his father’s illicit past. During a recent interview with All The Smoke, Lil Meech pinpointed the moment he realized his father was a notorious drug kingpin.

“I really didn’t understand until I started my teenage years,” Meech explained. “I’m hearing the rappers say his name in songs and I’m going out and I’m just running into all type of different people and they tellin’ me what my dad did for them. Because my family still wasn’t telling me as I grew up, like, ‘Your daddy is Big Meech.'”

He continued, “I’m findin’ out how big he is through people I’m around and stuff I see on the internet. I grew up not knowing who my dad was. When I was in private school, I remember my homie showin’ me Wikipedia pages of my dad. Like, ‘You know this your daddy?'”

Big Meech is currently serving a 30-year sentence after being convicted of running one of the largest drug trafficking and money laundering rings in Michigan history. His brother and BMF co-founder Terry “Southwest T” Flenory was granted a compassionate release in May 2020 over COVID-19 concerns.

Big Meech was convicted of running a nationwide Continual Criminal Enterprise and Conspiracy To Launder Money Instruments until the Federal Bureau of Investigation (FBI) dismantled the Black Mafia Family in 2007.