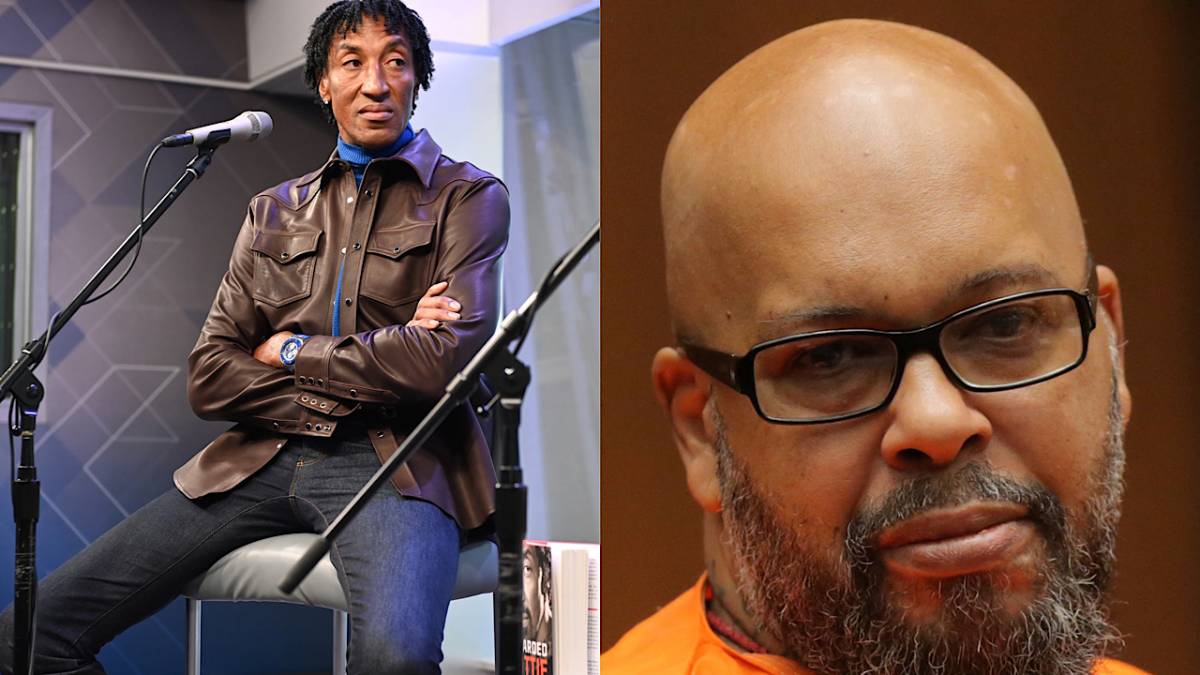 Scottie Pippen has been more than vocal since ESPN premiered The Last Dance documentary in 2020. Aside from airing out his grievances with teammate Michael Jordan in his recent autobiography Unguarded, the Hall of Famer is also setting the record straight about one of Hip Hop’s most feared figures — Suge Knight.

During a recent appearance on Charles Oakley’s Chopping It Up With Oakley podcast, Pippen recalled a moment in the club when he, the Death Row Records co-founder and Oakley were all in the venue. However, when things got heated and Oakley stepped into the picture, Knight backed down.

“I’m sitting in the middle of the party and all of a sudden, I look up and I’m seeing all these people get pushed around,” Pippen recalled. “So Oak looks and said, ‘That’s Suge Knight. He don’t want none of this here smoke! I had beef with him the other night.'”

He added, “Suge walked around Oak that night. That’s what I saw!”

Oakley, one of the NBA’s most noted enforcers, spent 19 seasons in the league, most of them with the New York Knicks.

His initial role in the league? Protecting none other than Jordan in a pre-championship Chicago Bulls uniform.

Pippen’s recent media spree has gotten zero response from Jordan but the beloved basketball legend has more than a few people speaking on his behalf.

After Pippen’s initial comments regarding Jordan became public, Rick Ross voiced his displeasure with the Bulls legend, saying Pip’s woes are his and his alone.

“The first thing that come to my mind is fuck you, Scottie Pippen,” Ross said. “You ain’t handling your business when you was negotiating your own contract 30 years ago,” Rick Ross said. “You got fucked and what you want, Mike to negotiate your contract? Then when it came to this documentary, you got fucked again waited two years to say I got fucked.”