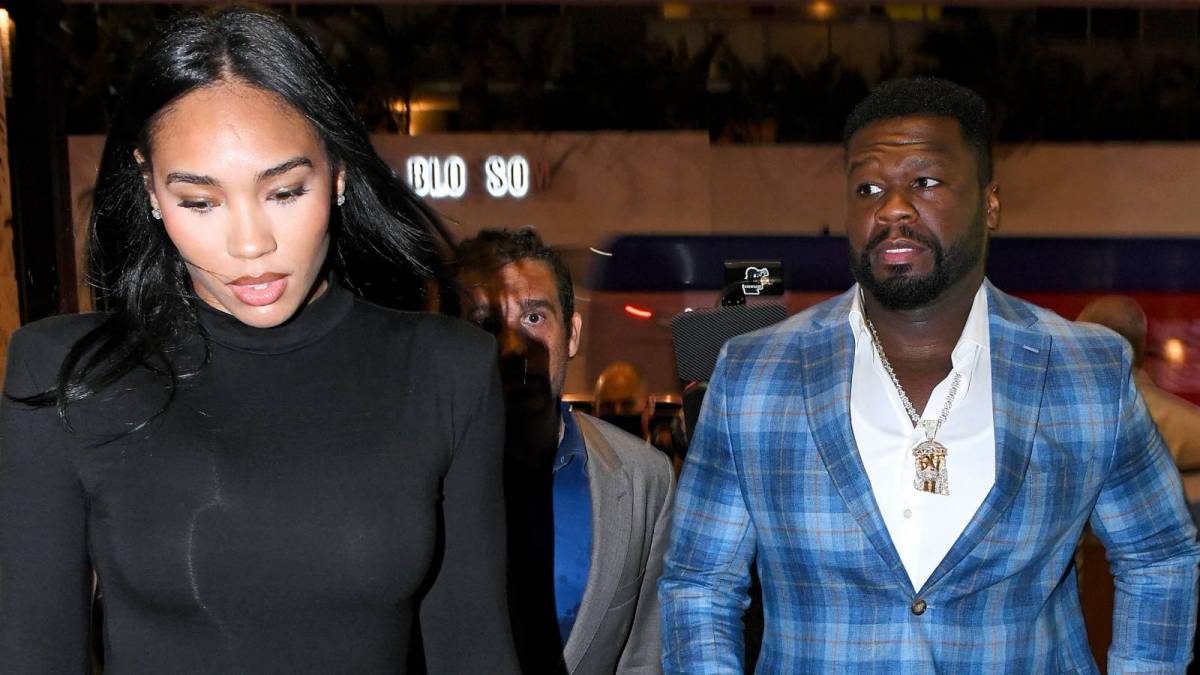 50 Cent loves having fun on social media at other people’s expenses — and no one is ever off limits.

On Thanksgiving (November 25), the television executive targeted his own girlfriend Cuban Link and suggested her cooking skills were less than stellar. Sharing a photo of a burnt turkey to his Instagram account, 50 Cent joked about how disappointed he was in his Thanksgiving meal.

“I told her ass let the chef cook,” he wrote in the caption. “She said ‘no’ I want to do it for us. Just let me try, now I’m a have a damn Turkey and cheese sandwich and lay down. @_cuban_link.”

But perhaps 50 Cent and Cuban Link’s relationship works because she’s able to dish it right back.

In July, the model/fitness trainer revealed 50 Cent was upset with her and chose to gift her a miniature Balenciaga bag as a joke. Cuban Link then posted a since-deleted Instagram photo of the tiny pink purse sitting on top of her iPhone, which was actually bigger than the bag itself. I 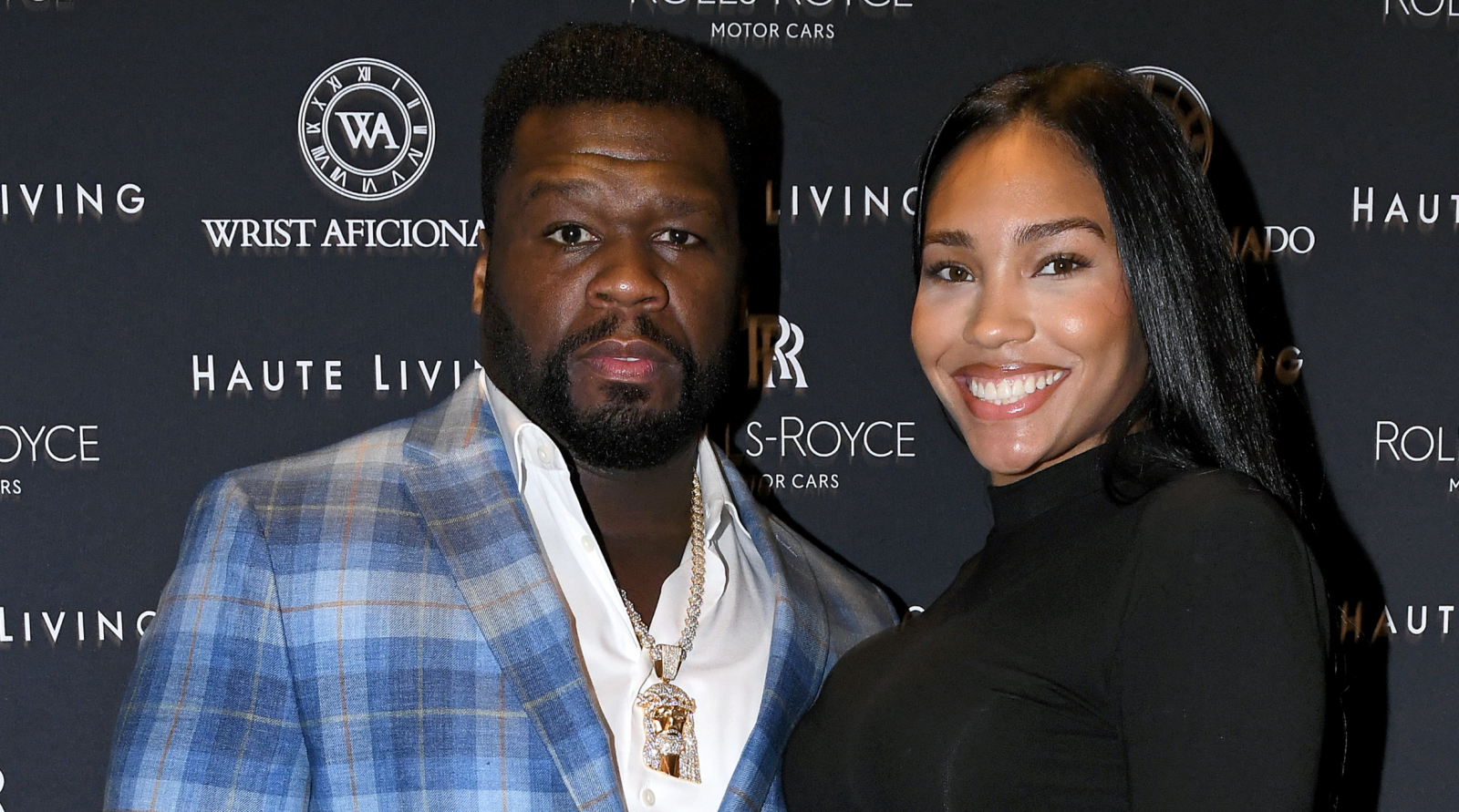 The couple, who’ve been dating for over two years, participated in a Twitter Q&A in May and talked about their first date.

“The first time I went to meet her, she gave me an address and it was the restaurant.” He was under the impression he’d been invited to her home, but because Cuban Link didn’t know him that well at the time, she wanted to take things slow. “I had to make sure you were like … real,” she said. “You wasn’t coming to my house.”