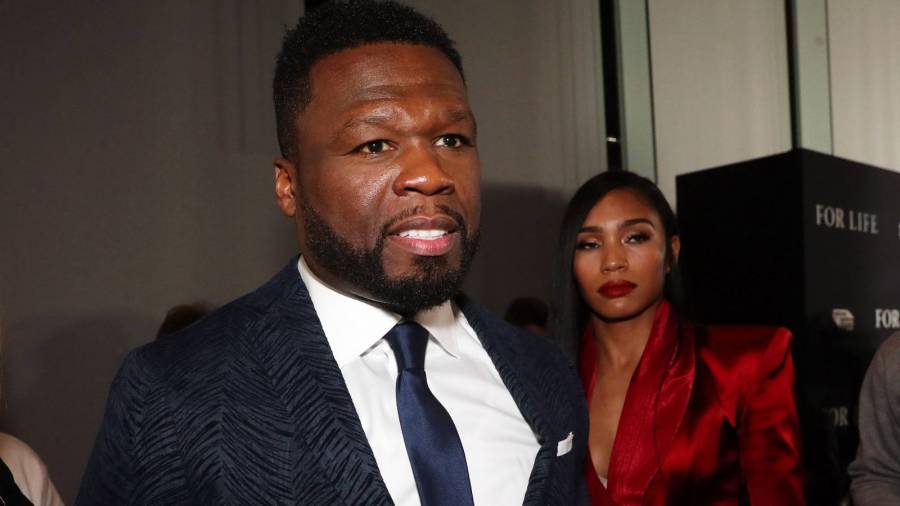 All 50 Cent was trying to do was show off his new gold ring from his girlfriend Cuban Link but for some reason, people just wanted to focus on his hand.

On Sunday night (January 24), the fitness instructor/model shared an Instagram video of her television mogul boyfriend modeling his ABC For Life ring. After it was shared on The Shade Room, people were all too anxious to make comments such as, “His hand is bothering me,” “His hand getting on my nerves” and “His hand is making me mad for some reason.”

It just spiraled from there with comment after comment reading things like, “It’s the grandpa hands for me” or “Nice gift but it’s his hand lookin’ like all his life he had to fight for me.”

Despite the criticism, 50 shared a photo of his ring to his own Instagram account, writing, “you know the vibes. #1 for life. Green light gang.”

For Life, one of Fiddy’s numerous small screen endeavors, premiered last February. The series is loosely based on the true story of Isaac Wright Jr., who was imprisoned for a crime he didn’t commit. While behind bars, he became an attorney and helped overturn the wrongful convictions of 20 of his fellow inmates, before ultimately proving his own innocence.

The series was renewed for a second season in June 2020 and has received mostly positive reviews, including an 86 percent approval ratings on the popular website Rotten Tomatoes.

“I told you Black Mafia Family was coming and it’s going to be the biggest show on television,” 50 said in a press release in April 2020. “Meech and Terry are legends and I am excited to bring their story to Starz.”