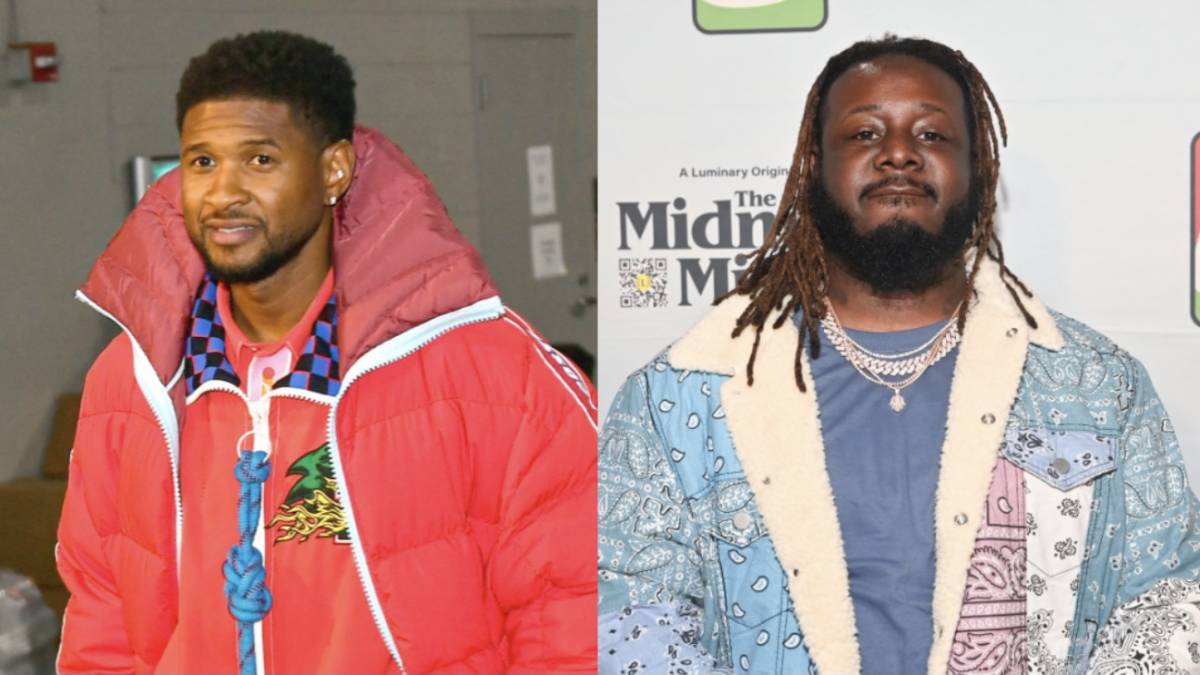 T-Pain and Usher have seemed to finally move past their issues. On Sunday (November 21), the R&B legends appeared on stage together and squashed their beef at an after-party concert thrown by Dave Chappelle in Atlanta.

The event was in celebration of Chappelle’s new untitled documentary, which he showed fans in attendance last night along with performing a stand-up routine. Fans couldn’t bring their phones inside, but someone managed to film the moment between T-Pain and Usher embracing each other on the stage.

The moment comes after T-Pain revealed in Netflix’s This Is Pop docuseries that Usher put him in a deep depression after he said the “Buy You A Drank” singer ruined music with Auto-Tune in June.

Usher responded to the claims in an interview with Billboard in August when he mentioned he spoke to T-Pain and was on good terms, but that allegedly didn’t happen. Last week, T-Pain visited The Angie Martinez Show on Power 105.1 and revealed Usher never spoke to him about fixing their issues. 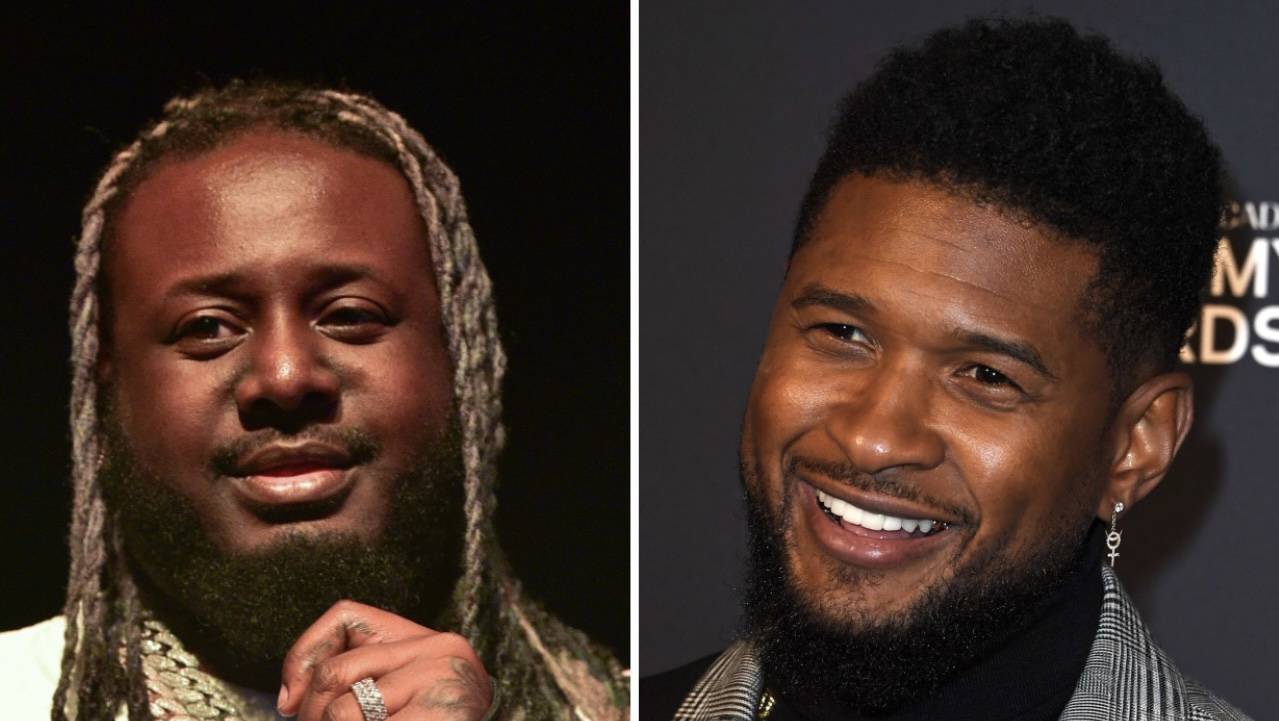 He added, “Then all he texted me back was, ‘Let’s not text, let’s talk.’ And I was like, ‘Cool, hit me up.’ And I never heard from him, he never called me. I feel like I initiated the contact.”