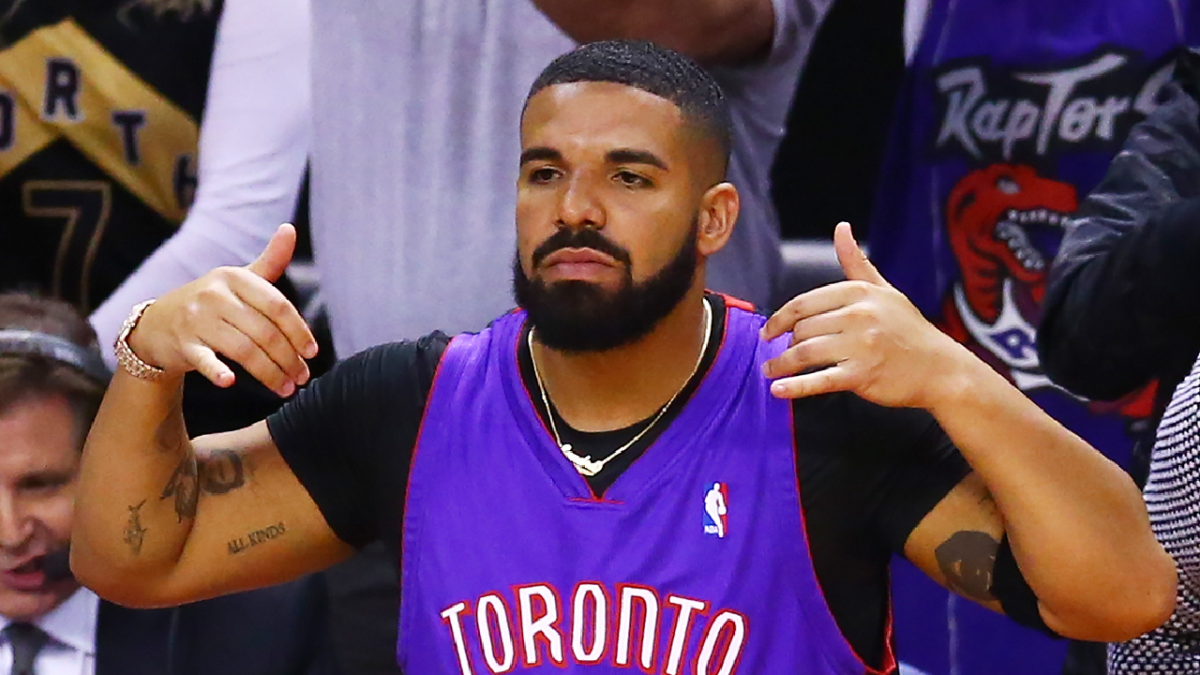 Toronto, ON – Drake and his OVO brand have given fans a chance to dress like the 6 God through various clothing collections and fashion collaborations. OVO’s latest partnership comes with Drake’s hometown team, the Toronto Raptors, and the iconic Jurassic Park movie franchise.

On Friday (November 19), October’s Very Own unleashed their new OVO Jurassic Park x Toronto Raptors capsule collection. The line includes a black, red and purple leather jacket with OVO and Jurassic Park logos stamped all over, as well as a selection of hoodies and t-shirts with the Raptors mascot’s claws clutching Drake’s iconic gold owl.

The collaboration is a fitting one considering the Toronto Raptors got their name from the classic 1993 Steven Speilberg film. When the NBA added them to the league that same year, the team held a fan-voting contest to decide their name, and Jurassic Park fever clearly gripped local basketball fans.

During their 2014 postseason, the Raptors called Maple Leaf Square, a public square outside Scotiabank Arena, Jurassic Park, and officially claimed the name during their 2019 championship run. 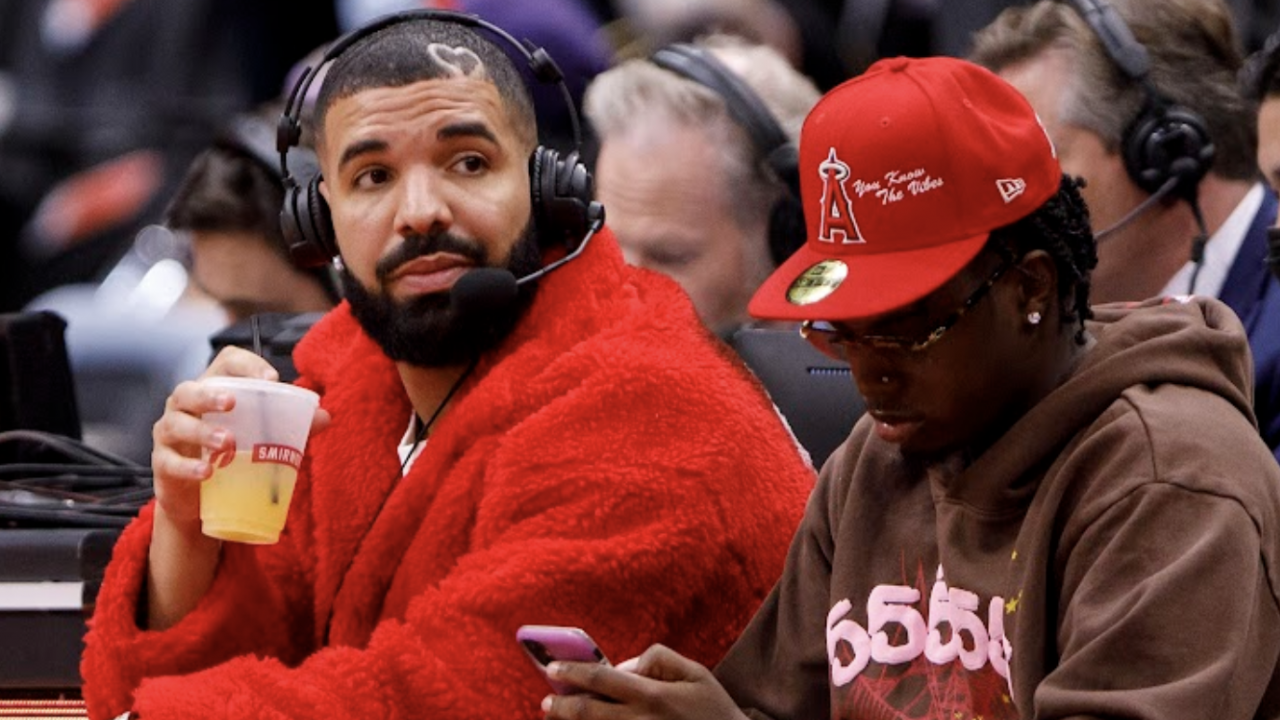 This isn’t the Toronto Raptors’ first OVO collaboration. The franchise was one of six championship-winning teams who joined forces with Drake’s brand for a capsule collection in September, alongside the Los Angeles Lakers, New York Knicks, Boston Celtics and others.

Drake is the global ambassador for the team, so it’s only right he keeps his fellow Raptors fans dressed in some fresh gear. The OVO Jurassic Park x Toronto Raptors capsule collection is available here.