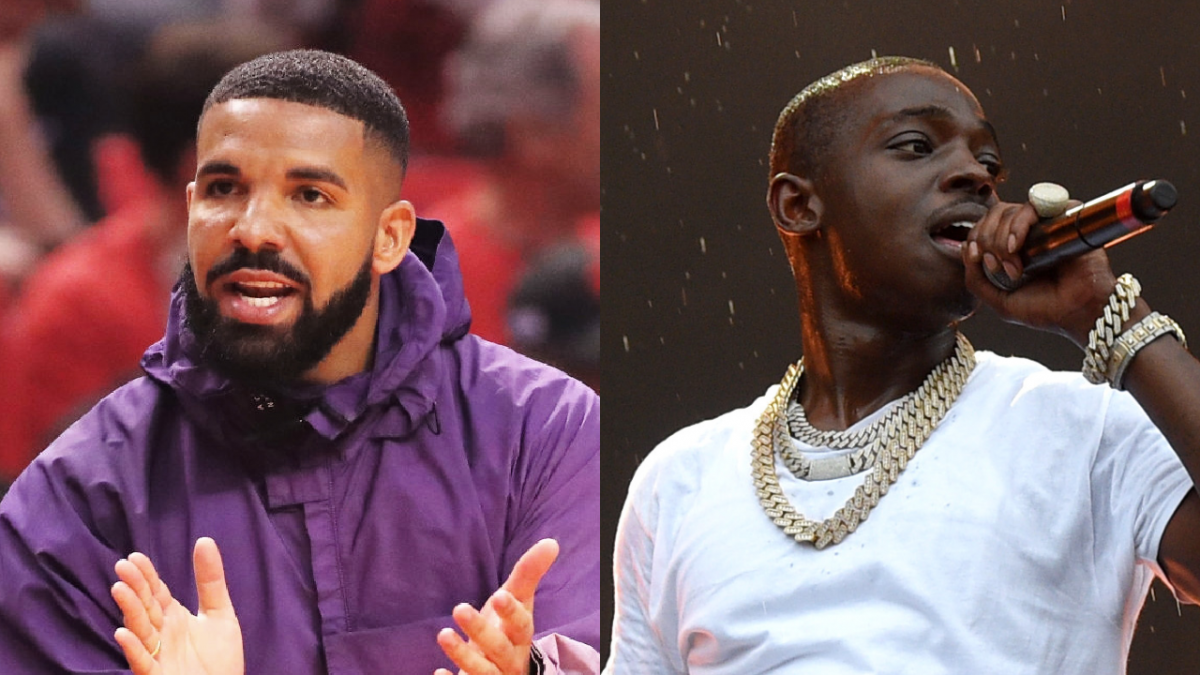 Drake has a storied relationship with the NBA. In 2013, he parlayed his musical success into a Global Ambassador role with his hometown team, the Toronto Raptors. Since then, the 6 God has become a ubiquitous courtside presence while pledging millions of dollars to help uplift the game of basketball in Canada.

Now, Drake is taking his partnership with the NBA into the streetwear arena — and he’s enlisted Bobby Shmurda to help him break the news.

On Monday (September 27), Drake’s OVO clothing brand officially announced a collaboration with the NBA as part of their Fall/Winter 2021 collection. Giving fans their first glimpse of the collaboration, OVO tapped the Brooklyn rapper to model items from their forthcoming New York Knicks range.

In a series of Instagram photos, Bobby Shmurda can be seen rocking an OVO x Knicks New Era cap, as well as a full tracksuit adorned in the team’s iconic blue, orange and white colors.

The warm-up jacket features OVO’s giant “O” varsity patch on the left breast along with the New York Knicks logo on the right breast, with the words “World Champions 1970, 1973” embroidered underneath.

The OVO x Knicks range is set to hit shelves on Wednesday (September 29) — with seemingly more team collections on the way.

Bobby Shmurda’s OVO attire appears to reaffirm his allegiance to the New York Knicks after he was seen flaunting James Harden’s Brooklyn Nets jersey while attending a Nets/Knicks game at the Barclays Center earlier this year.

Of course, the GS9 rapper famously wore a Knicks hat (which got tossed into the air and seemingly never landed) in his viral “Hot N-gga” video from 2014. 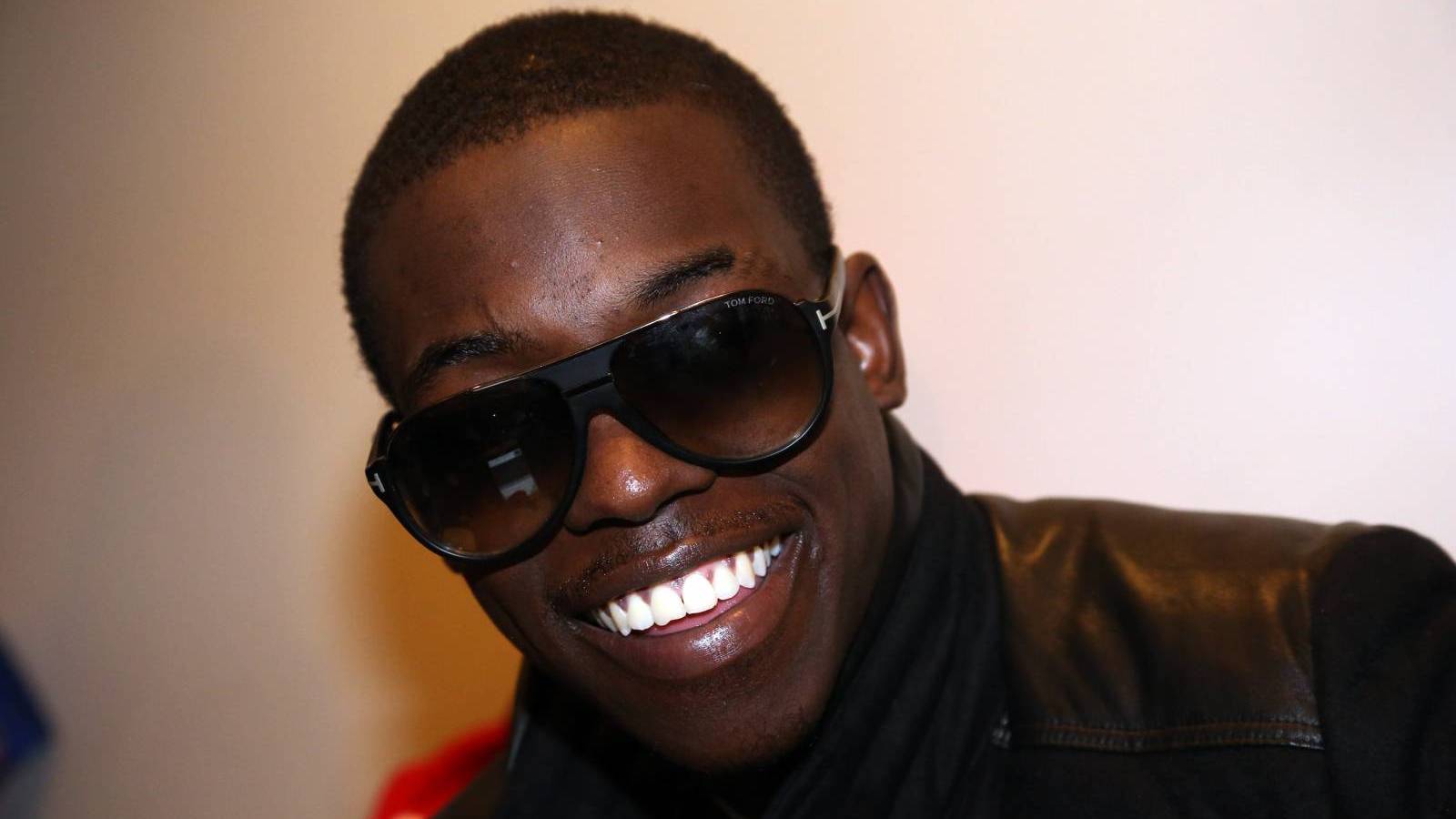 Earlier this year, Drake and Bobby Shmurda were seen partying together with Chris Brown and Rowdy Rebel in Los Angeles, just month’s after Bobby’s release from prison. Previously, Drizzy brought Bobby out on stage during his Drake vs. Lil Wayne tour stop in New Jersey in 2014.

While this OVO x NBA collaboration marks the first time Drake and Bobby Shmurda have teamed up on a release, fans will have to wait for music between the two. 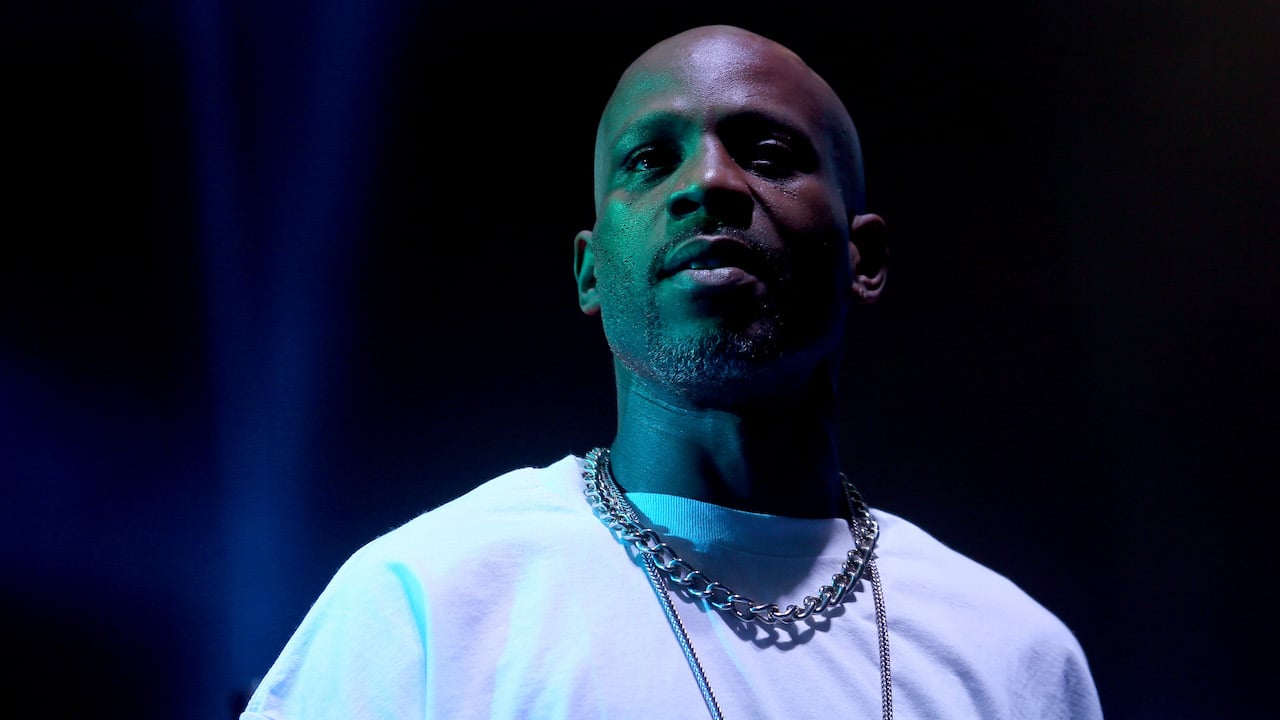