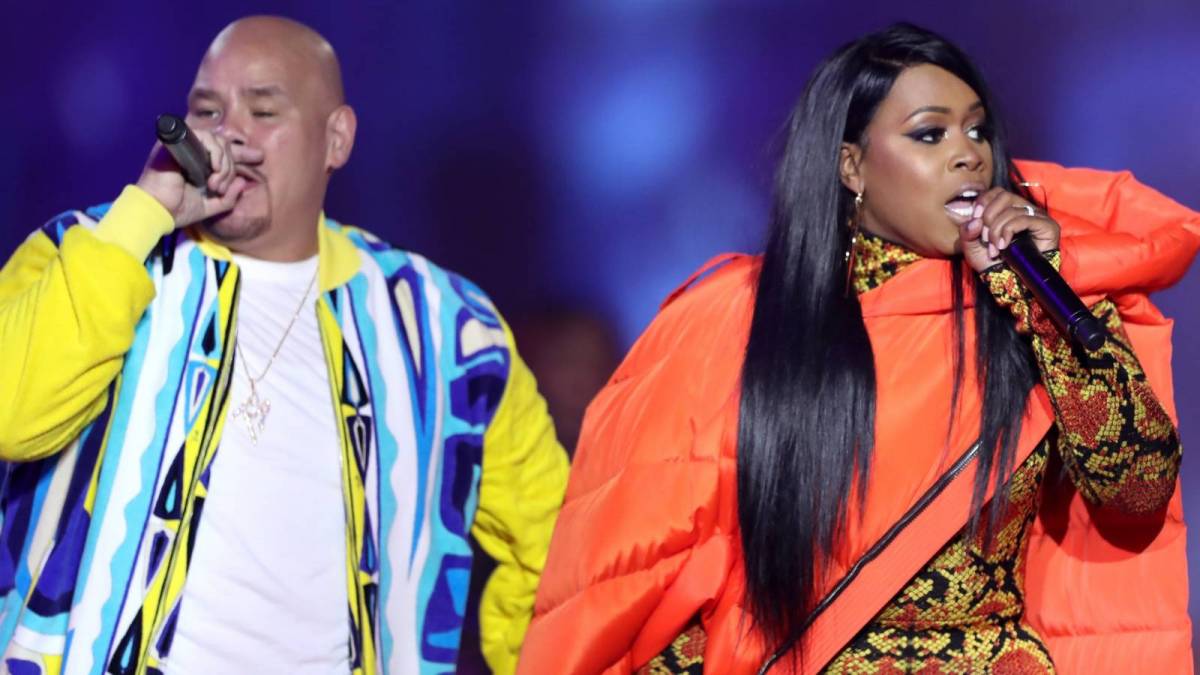 New York, NY – Controversial talk show host Wendy Williams has been absent from her hosting duties at The Wendy Williams Show after testing positive for COVID-19. While she’s away tending to her various health issues, different celebrities have been filling in as guest hosts.

On Monday (November 15), The Wendy Williams Show announced via Instagram Fat Joe and Remy Ma will serve as special guests hosts on November 23 and 24.

Fat Joe has been polishing his interviewing skills with his own Instagram Live show he dubbed The Fat Joe Show. Initially started during quarantine as a way to cure his own boredom, the show was picked up by REVOLT in August 2020.

He’s had many of his peers show up to discuss anything and everything —from Maya and Ja Rule to Diddy and Ashanti. Remy Ma has her own experience as well, serving as one of the multiple hosts of State of the Culture, which also aired on REVOLT. 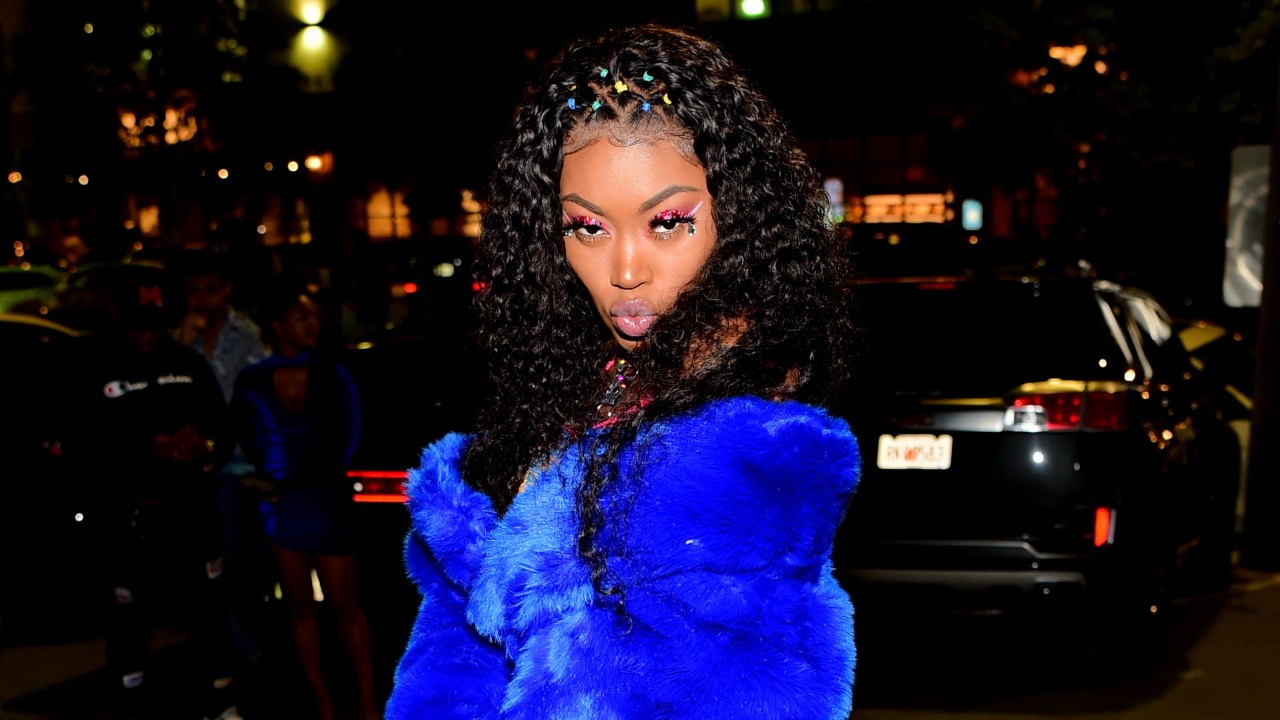 Asian Doll Lashes Out Over Popp Hunna Dating Rumors: 'Get Off My Dick'

The premiere for the current season of The Wendy Williams Show was originally set for September 20 but got pushed back to October 4 after Williams tested positive for the coronavirus. Although she recovered in late September, it was postponed a second time to October 18 with the show announcing she was still dealing with additional health issues.

“I’m making progress but it’s just one of those things that’s taking longer than we expected,” she wrote in a recent Instagram statement. “I’m a woman of a certain age, and I know enough to listen to my doctors and will return to my purple chair as soon as we all agree I’m ready.”