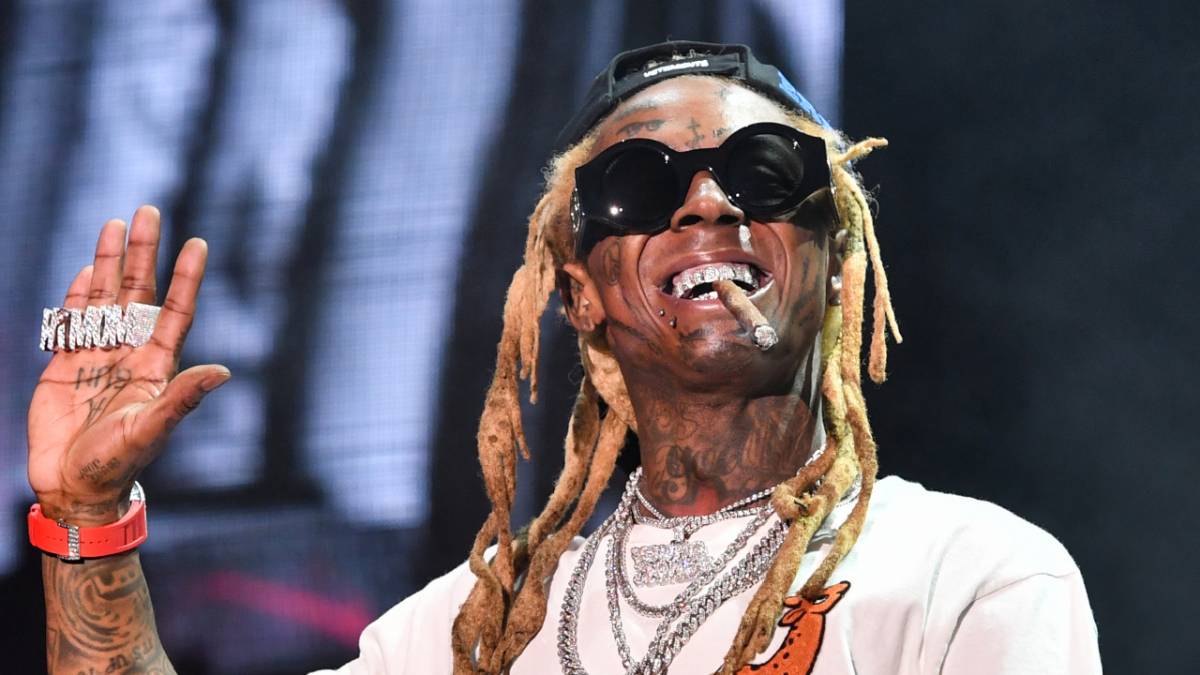 Lil Wayne had one of the craziest mixtape runs in the early to mid-2000s, and fans have been waiting for his entire catalog to drop on streaming services. After releasing No Ceilings on DSPs last year, Lil Wayne is looking to reissue another of his old tapes in 2022.

Last week, Young Money president Mack Maine revealed to Billboard that Weezy F Baby will be dropping another mixtape in January for fans to enjoy. He didn’t reveal which project that will be, but he did say it’ll arrive on streaming with every song intact having successfully cleared all the samples.

“Spoiler alert: we have [a mixtape] coming, probably in January,” he said. “Shout-out to the fans. If we could, we’d put all of [the tapes] up in one month. It’s a tedious process. It’s not like a one-day thing. But we’re going to hopefully get all those mixtapes [up].”

Just like with his #NoCeilings project, @LilTunechi will be re-releasing another older mixtape on streaming services in January, 2022! https://t.co/LVfGiOQKY8

Thanks to sample clearance issues, the commercial release of No Ceilings only had 11 songs on it compared to the original’s 21 tracks when it arrived in August 2020. Despite its shorter tracklist, the re-release debuted at No. 18 on the Billboard 200 chart with 23,000 album-equivalent units sold in its first week.

In addition to prepping to drop one of his prized mixtapes, Lil Wayne recently celebrated the 10th anniversary of Tha Carter IV by dropping a series of visualizers for “She Will,” “Nightmare From The Bottom,” “Blunt Blowin'” and “President Carter.” 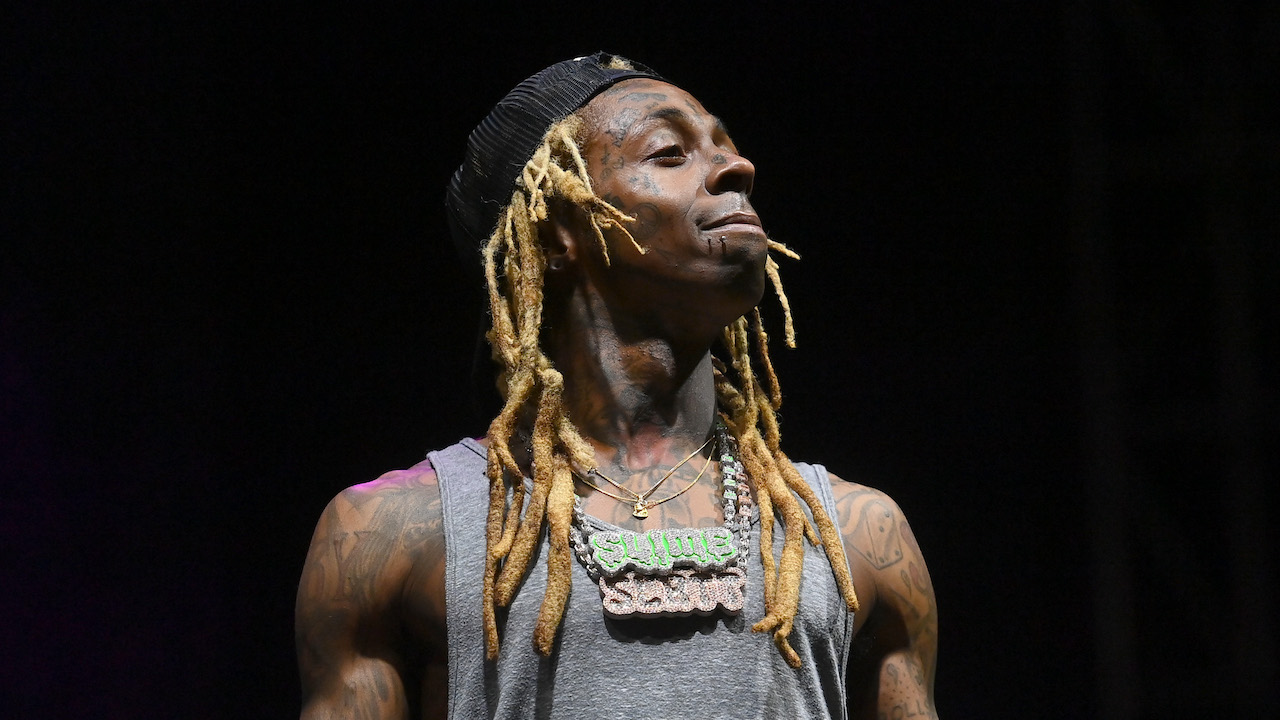 The visuals were directed by Tim Fox and featured artwork by Daniel Crossan, bringing to life the dystopian world Wayne described on Tha Carter IV.

Tha Carter IV arrived in August 2011, less than a year after Lil Wayne was released from prison in New York on a gun charge. The album debuted at No. 1 on the Billboard 200 chart with an estimated 964,000 copies sold.