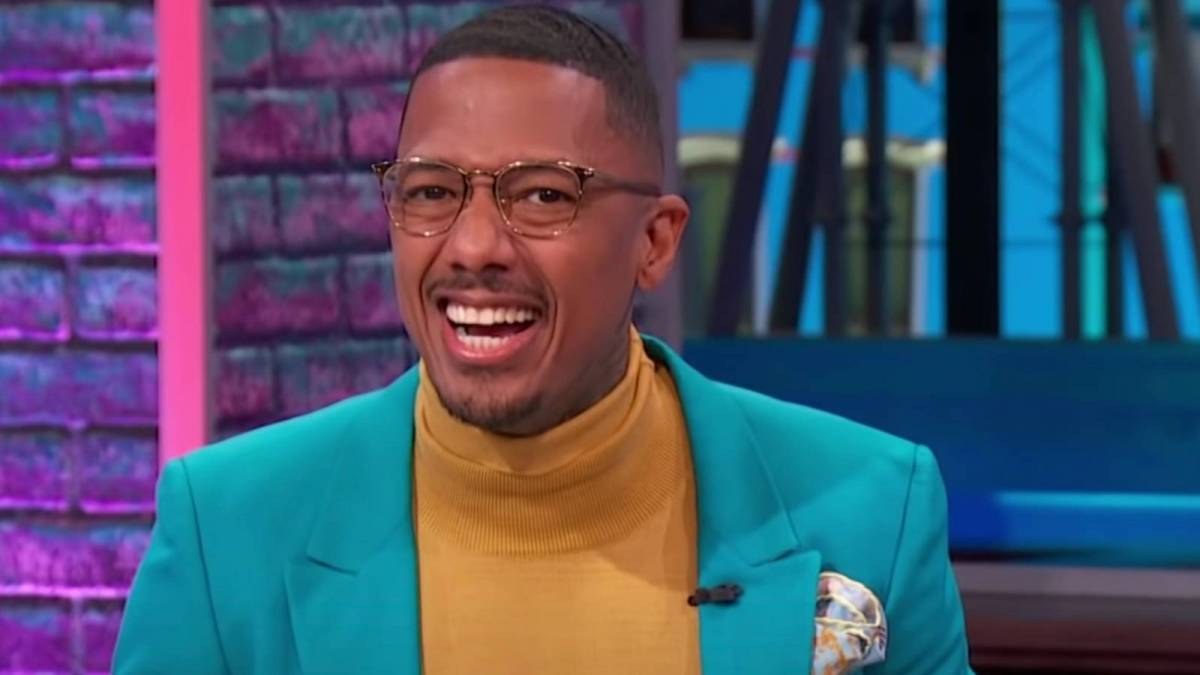 Nick Cannon’s proclivity toward baby-making is well documented at this point. The father of seven went on record with The Breakfast Club in August and said, “I always used to joke around and I was like, ‘I want the 12 as in the 12 tribes.’ But if I got 10 to 12, I wouldn’t be mad at it.” Cannon is well on his way to that magic number and seemingly volunteered to go for number eight with Saweetie.

Earlier this month, the “ICY GRL” rapper tweeted about her desire to have children and Cannon quickly signed up. But after the tweet went viral, Cannon was forced to explain during an episode of the Nick Cannon Show he was simply joking. However, the jokes haven’t stopped. On Wednesday’s (November 10) episode, special guest Andy Cohen put was tasked with asking The Masked Singer host a series of questions in a game called “Plead The Fifth.”

Cannon was able to opt out of one question but still decided to answer, “Who is your favorite baby mama?” As laughter erupted from the crowd, he was encouraged to skip the question. Not missing a beat, Cannon said, “I got this. I ain’t scared of you, Andy. My favorite baby mama is the next one. Because some of my past ones could still be my next one.”

Cannon proudly explained why he doesn’t subscribe to the “Eurocentric” idea of having children with just one woman in the aforementioned Breakfast Club interview. 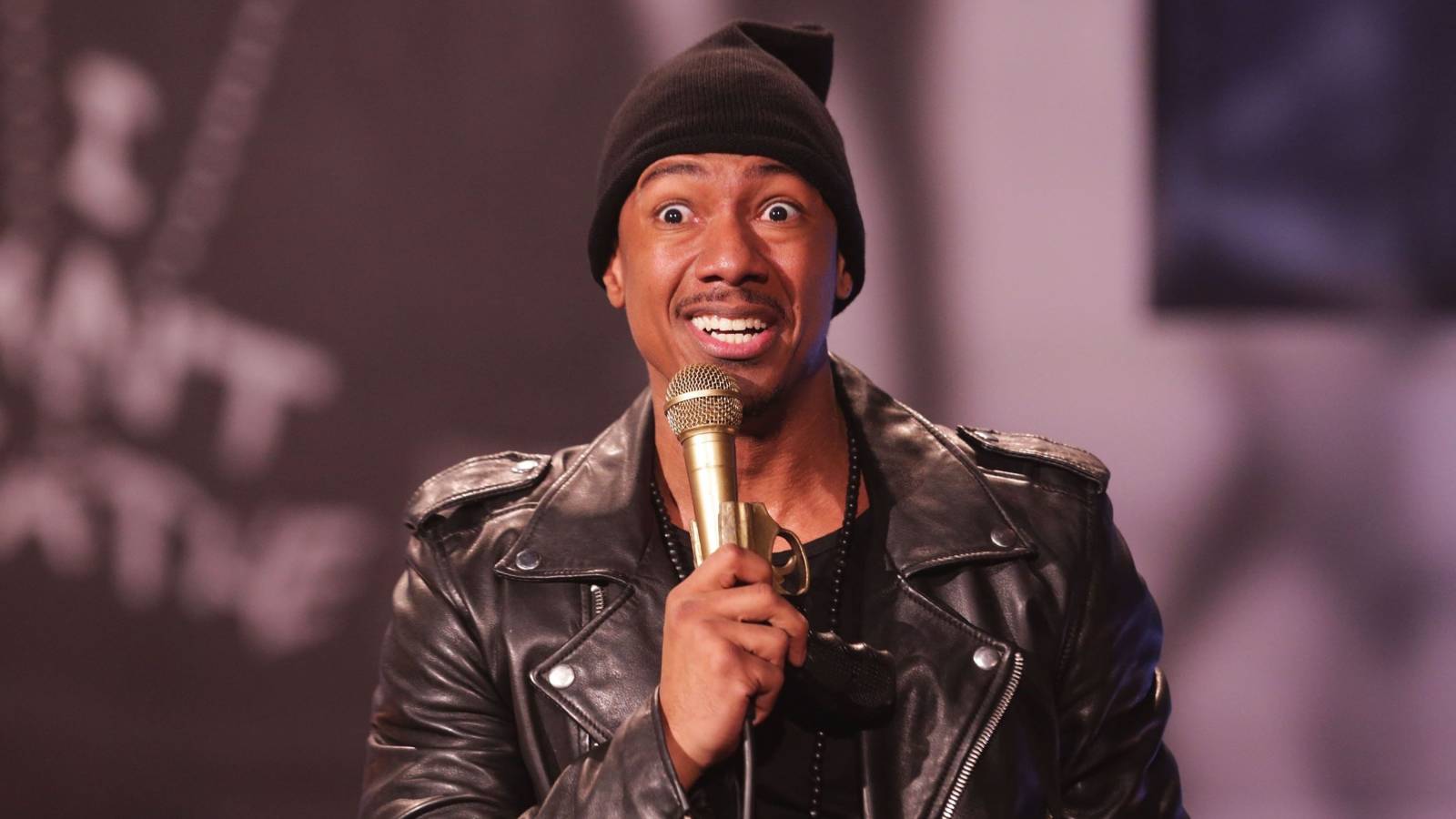 “When you think about the ideas you supposed to have this one person for the rest of your life, when really that’s just to classify property,” he said. “The idea that a man should have one woman … we shouldn’t have anything. I have no ownership over this person. It’s about what exchange we can create together. So, I’ve never really subscribed to that mentality.

He added, “I understand the institution of marriage but if we go back to what that was about, that was to classify property. One father gave another man his daughter for land. I don’t want ownership over anybody. I don’t have ownership over any of the mothers … I don’t subscribe to that.”