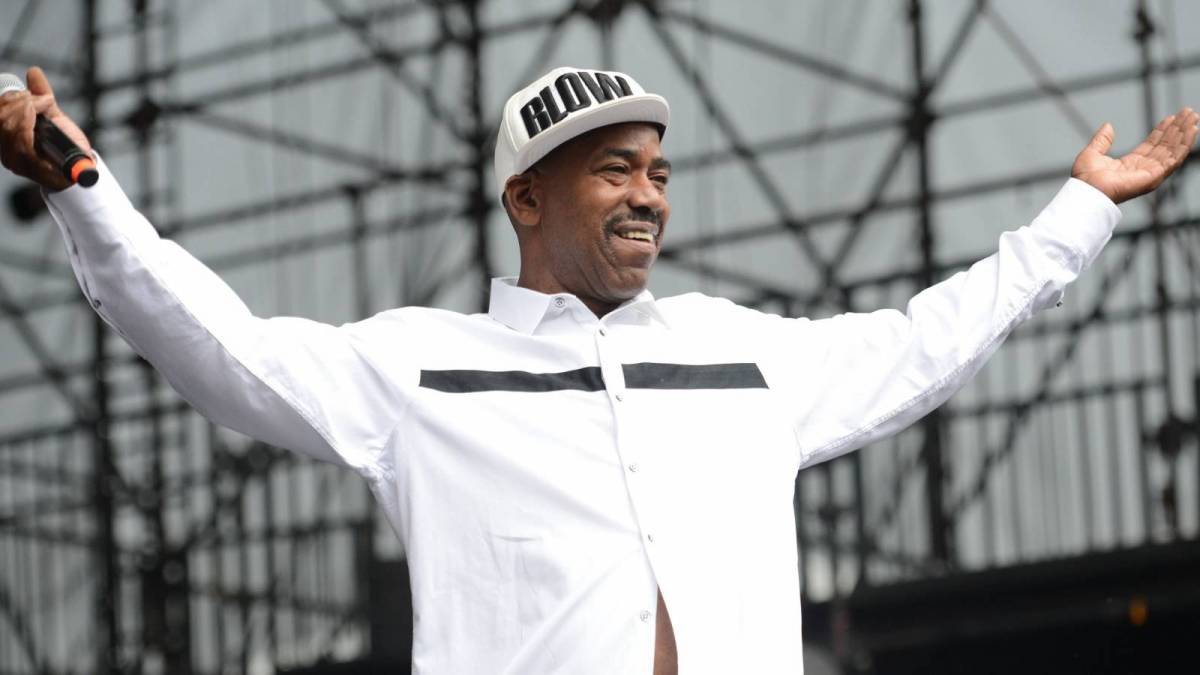 Hip Hop pioneer Kurtis Blow knows a thing or two about the breaks. Not only did he pen the history-making single “The Breaks” in 1980, he’s also suffered a series of serious health setbacks that could’ve led to his premature demise.

In 2016, Blow suffered a massive heart attack outside of his Los Angeles home and has grappled with additional complications over the past few years. But last December, the 62-year-old legend underwent a successful heart transplant surgery and he’s been on the mend ever since.

Now, Kurtis Blow has hopped back in the saddle for his annual Hip Hop Nutcracker tour, which is currently in its seventh season.

As described on its website, The Hip Hop Nutcracker is a “contemporary dance spectacle is a re-mixed and re-imagined version of the classic, smashing hip hop dance and Tchaikovksy’s timeless music together into a heart-stirring and inspirational holiday event.”

The 38-date run kicked off on Saturday (November 6) in San Diego and is expected to wrap up on January 2, 2022 in New Brunswick, New Jersey. 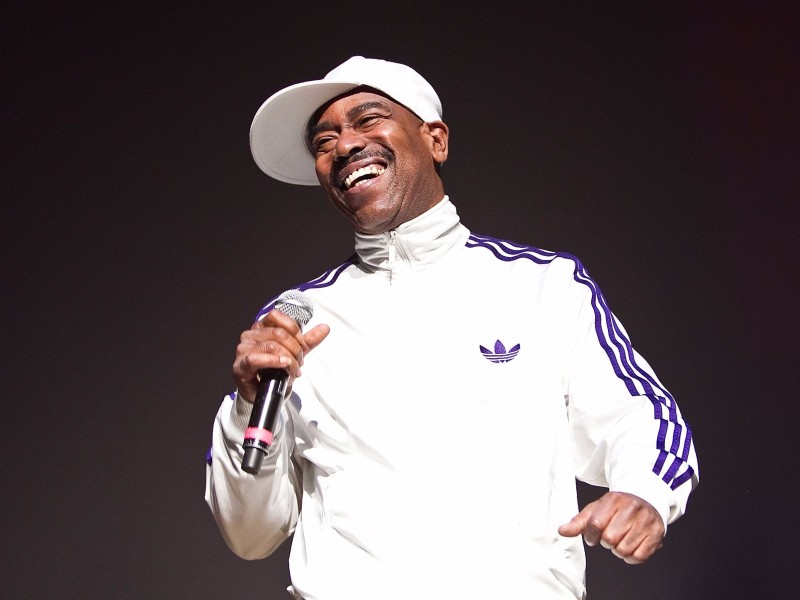 For Blow, he says he’s simply grateful he’s alive to see another day, explaining, “Man, I was supposed to be gone this year. Doctors told me I had six months to a year to live and I better think about getting a heart transplant.”

With that chapter firmly in his rearview, Blow can focus on what’s important — his family, career and carrying on his Hip Hop legacy. Find more information on The Hip Hop Nutcracker here.