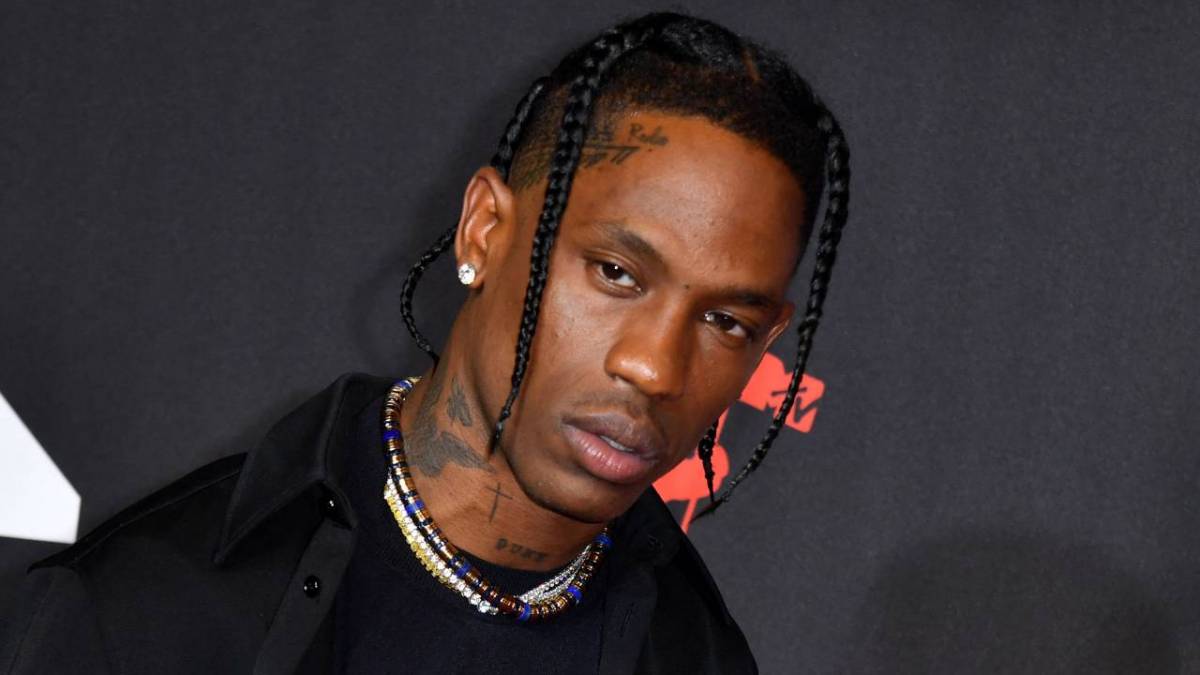 Houston, TX – More details have emerged in the Astroworld Festival tragedy that took place in Houston on Friday night (November 5). According to ABC13 Houston, the Houston Police Department has confirmed a security guard was injected with some kind of drug while attempting to restrain a concert-goer during the melee.

The security guard told authorities he felt a prick in his neck before losing consciousness. Houston Police Chief Troy Finner told reporters emergency personnel was forced to administer Narcan, a prescription medicine used for the treatment of a known or suspected opioid overdose emergency.

“When he was examined, he went unconscious,” Finner said. “[Medical staff] administered Narcan. He was revived, and the medical staff did notice a prick that was similar to a prick that you would get if someone was trying to inject.”

A variety of narratives are running wild on social media, and Finner wants people to be patient as they continue to investigate.

“There are a lot of rumors on social media,” Finner added. “Let me caution people not to buy into the rumors. Nothing is off the table in terms of persons who were there, people who fainted, people who were transported. As far as a crowd surge, all of those things are being looked at. It’s way too early to draw any conclusions.” 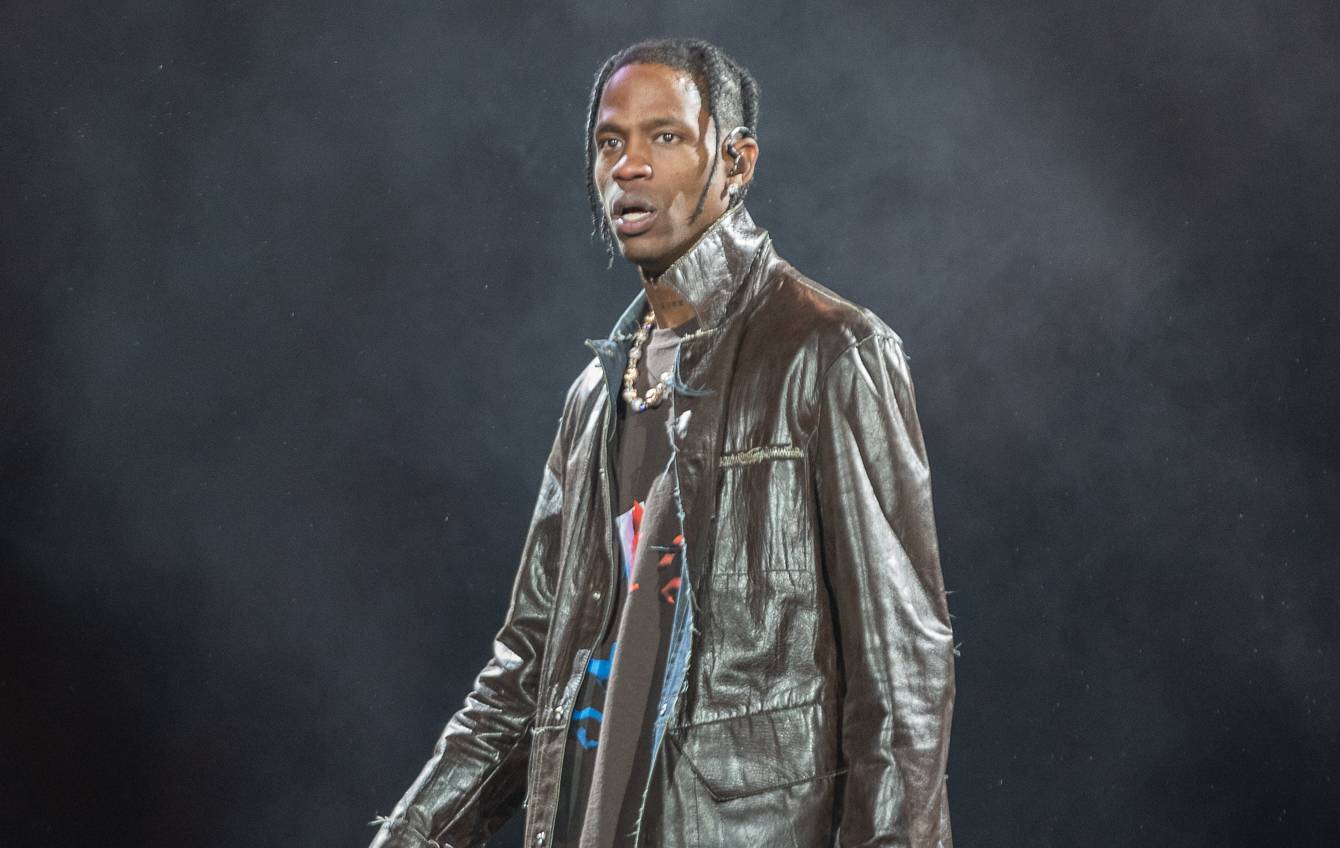 At least eight people lost their lives and hundreds were injured as the roughly 50,000 people in attendance rushed the stage. Still, investigators have yet to determine their exact cause of death. Houston Mayor Sylvester Turner confirmed a total of 25 people were transferred to local hospitals from the venue and 13 remain hospitalized, including five people under 18.

Around 300 people were also treated on the festival grounds at a makeshift treatment facility. The names and ages of the casualties weren’t known, but Harris County Judge Lina Hidalgo said one of the victims was just 10 years old.

“Until we determine what happened, what caused the surge, we don’t know,” Finner said. “We will find out. Is there anything criminal? We don’t know.”

Travis Scott, who’s behind the festival, released a statement not long after the news broke and said he was “devastated.” Meanwhile, Live Nation pulled the plug on the remainder of the festival.