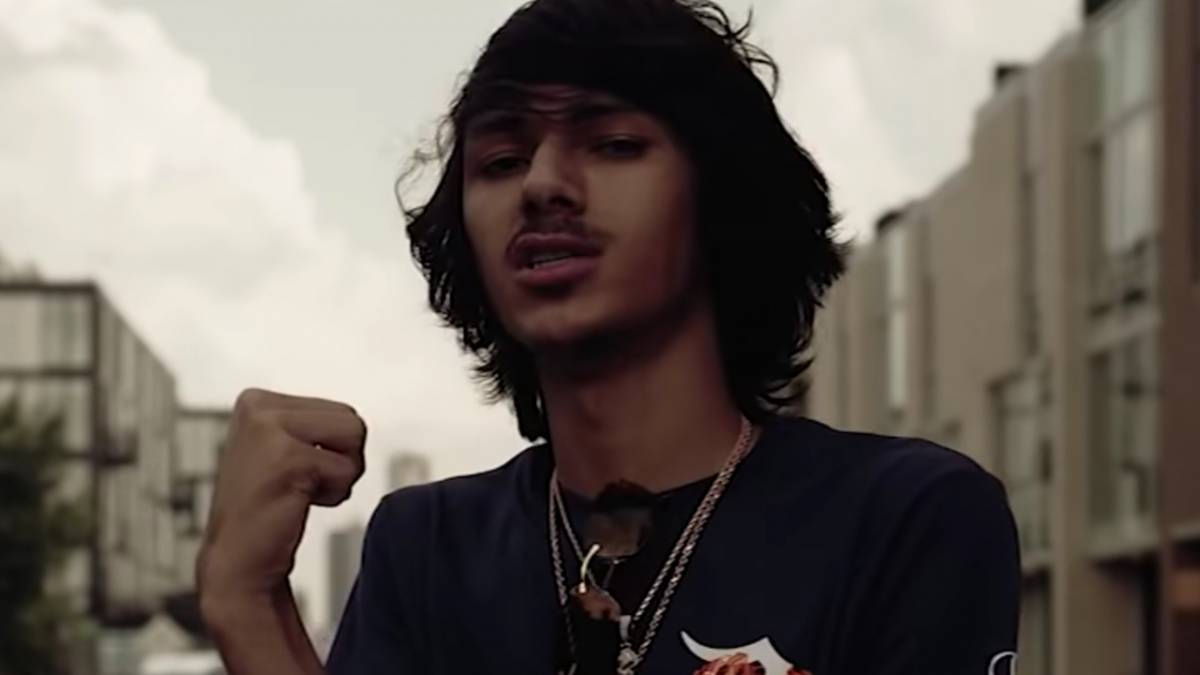 BabyTron and his Ypsilanti-based ShityBoyz clique have friendly fans in high places.

While discussing his breakout Luka Troncic album during a recent interview with Detroit Fox 2, BabyTron remarked on the wave of immense support he has been receiving from NBA players such as Brooklyn Nets star Kevin Durant, Detroit’s hometown hero Big Sean, and more on Instagram and in real life.

“Yeah I just got the KD follow – Kevin Durant – he followed me and DM’ed me,” BabyTron said. “Jack Harlow, he always shows love. He’s a fan of the music. Big Sean – he’s been commenting on some recent posts. He’s a fan of the music. Miles Bridges – had him on my album – off the Charlotte Hornets. I ain’t going to lie it’s so many people with blue checks, just shout out everybody with the blue checks that follow me because it’s a lot of y’all. I’m fans of everybody who is fans of me, it’s all mutual love.”

Tron’s manager, Felando (Lando) Merriweather is as much of a fan of the Bin Reaper’s star power himself and is making the case that he is already a top-tier artist in a lane of his own.

“I see ‘Tron being as big as, like Drake and Travis Scott,” Lando said. “Like the whole movement, you know?” 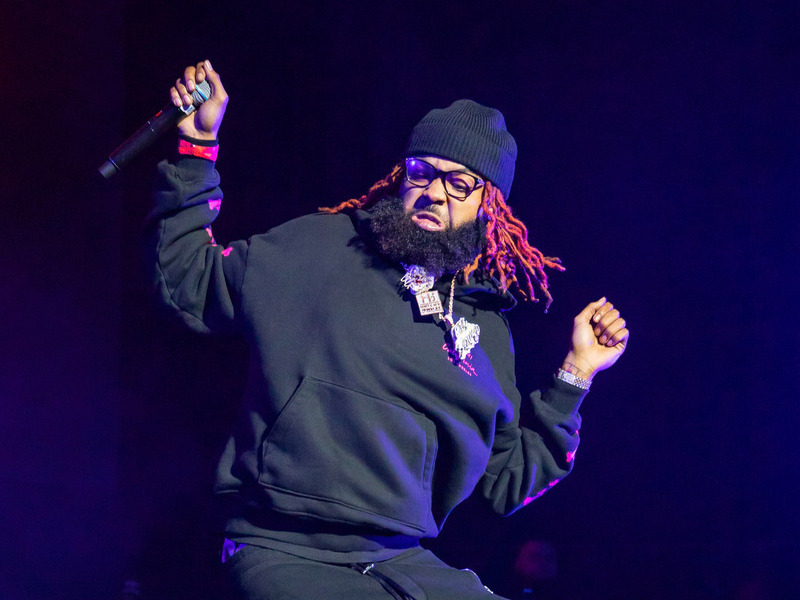 In 2019, BabyTron delivered his fan-favorite Bin Reaper album, which spawned his viral “Lost It” single with Lil Yachty.

Three years later, following the release of Luka Troncic, BabyTron inked a record deal with EMPIRE and proceeded to invite Lil Yachty to collaborate once again, along with KrispyLife Kidd and the entire ShittyBoyz crew for the anticipated Bin Reaper 2 reboot of the project series.

Dive into the stream for BabyTron’s Bin Reaper 2 below.