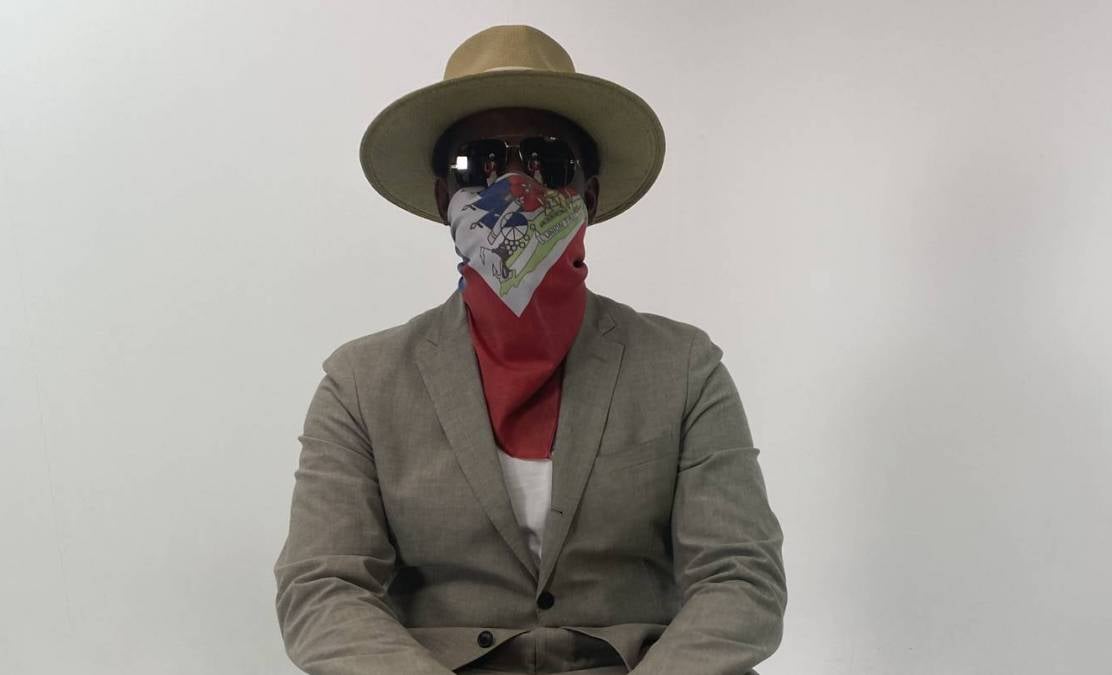 The ever-elusive Mach-Hommy is starting to embrace streaming platforms more and more these days. On Thursday (November 4), Mach-Hommy announced via press release he would be releasing the fan-favorite joint project with The God Fahim titled Notorious Dump Legends on DSPs.

A post shared by The Mach-Hommy Fan Page. (@machhommyfanpage)

The New Jersey rapper is fairly new to streaming platforms. He kept his albums off DSPs and instead sold them for a hefty price on his website. Mach called those fans who bought the albums investors who purchased equity, and now he’s spreading the love to those who couldn’t cough up hundreds of dollars to hear his music.

Mach’s Hard Lemonade was the first project by the Griselda rapper to drop on DSPs in August 2020, and he followed that with Fete Des Morts, Bulletproof Luh, HBO (Haitian Body Odor) and Duck CZN: Chinese Algebra. If the Notorious Dump Legends release wasn’t enough for fans, Mach announced he’ll be dropping a new album as well on November 26. 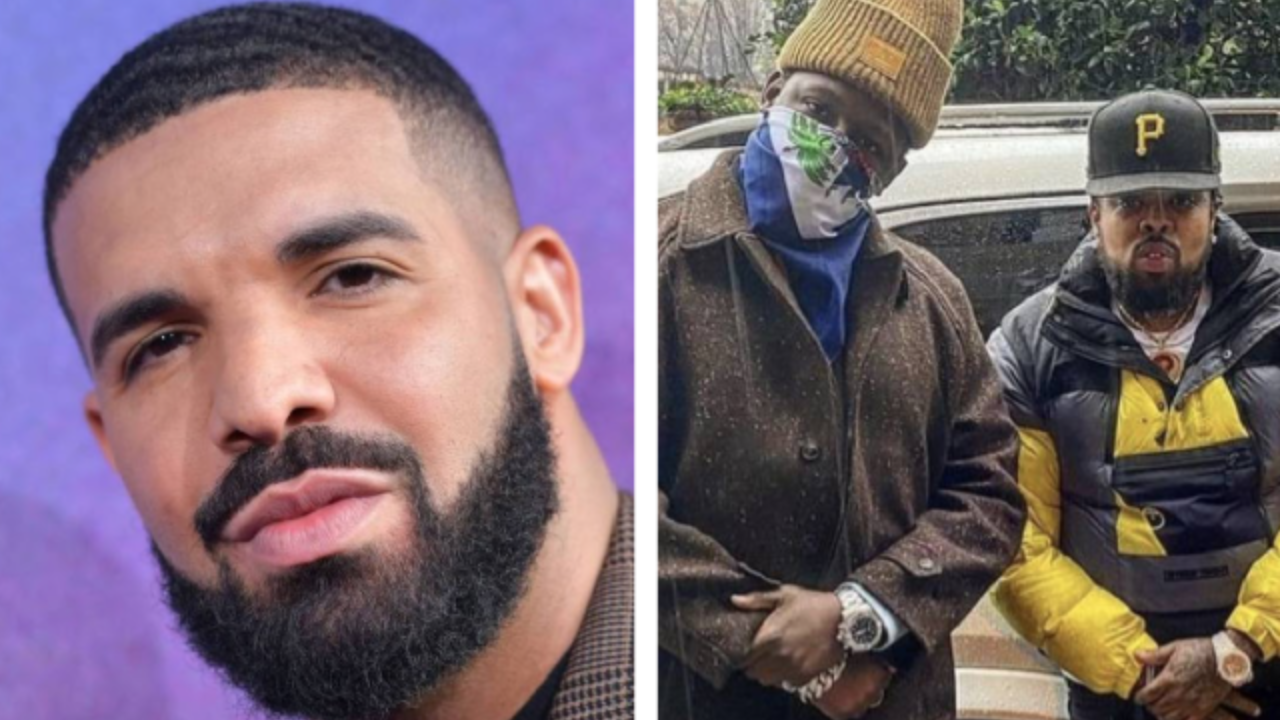 Mach’s last solo project came in May 2021 with Pray For Haiti. The 16-track album has features by Westside Gunn, Keisha Plum, Tha God Fahim and Melanie Charles with frequent Griselda beatsmith Conductor Williams, Denny LaFlare and Camoflauge Monk handling production. The album was praised by critics and some of Mach’s peers including Drake.