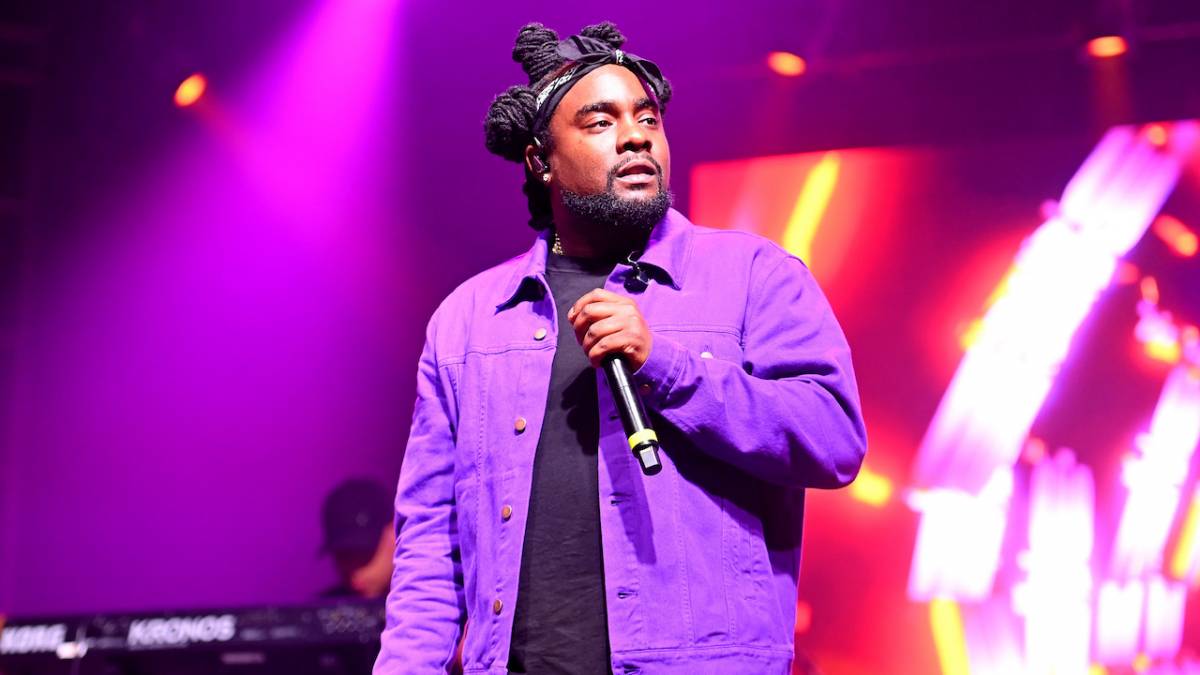 Wale has seen his fair share of label issues since his 2009 debut Attention Deficit. The Washington D.C. native has spent time with Interscope Records for one album, Atlantic Records for three albums and Warner Music Group for another three albums, including his recently released Folarin II project.

At one point, Folarin was attached to Roc Nation for management alongside Meek Mill, Rihanna and more. However, the two sides split in 2013 following the release of The Gifted, which Wale hadn’t fully explained — until his recent appearance on Drink Champs with co-hosts N.O.R.E. and DJ EFN.

When asked about his split from the Roc, Wale was candid, chalking it up to his inexperience in the music industry.

“What happened was, I was in the Hov cycle for a long time,” Wale says around the 60-minute mark. “There was a time that I was on tour with J. Cole. At the time, I was opening for him. They said it was a co-headlining tour, but whatever, I was opening for him, and it was an elaborate stage and this that and the third.

“And somebody in my circle told me, ‘You’re losing five grand every time you get on stage. Not only are you not breaking even, you’re losing money.’ Me, at that point in my life, I forget what city we was in but I was on the bus and I got an offer to do a tour with two other artists. And I wanted to go with Cole because that’s my brother and we just did the Hov tour.”

Wale continued, “So, we was on the road, and I remembered I heard I was losing … I heard that from someone who was close to the joint. The shows is sold out and again, I’m a young n-gga, I couldn’t make sense of it and this was when The Gifted was out and it went No. 2 or No. 1 on Billboard. I couldn’t understand it.

“I could literally be hosting clubs and making this a night.  I just had a meltdown for real and I remember whatever city I was in, there were three days left and I just quit the tour. I just quit.”

Wale didn’t understand the tiers of Roc Nation between artist and management but understood it was time to leave.

“If I was touring by myself, I could be bussin’ it crazy every night,” he added. “So I kinda just had a meltdown and I didn’t know who to call, my lawyer or my accountant. The next day, called somebody there and they gave me this option or that option.

“But it’s been all love ever since but I wasn’t privy to this fuckin’ music industry shit. I just knew, this many people in the room, we can make something happen. Jay’s still my idol, still my favorite rapper. I still got all the love for all of them. I was just a little bit early in this shit though.” 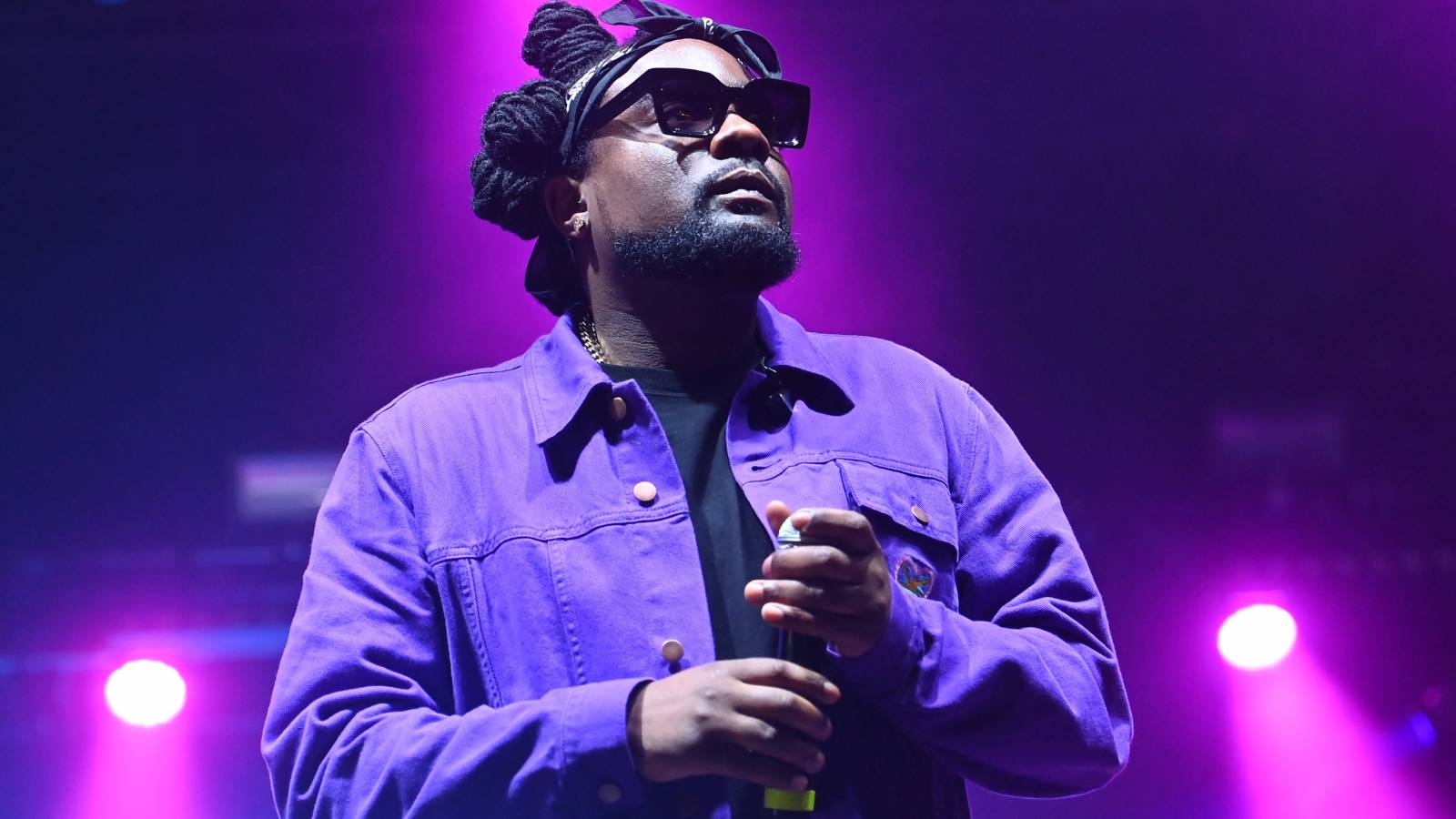 Elsewhere in the two-hour Drink Champs episode, the 37-year-old rapper opened up about his career, the “GroundHog Day” J. Cole diss, a rapid-fire game of his favorites and more.