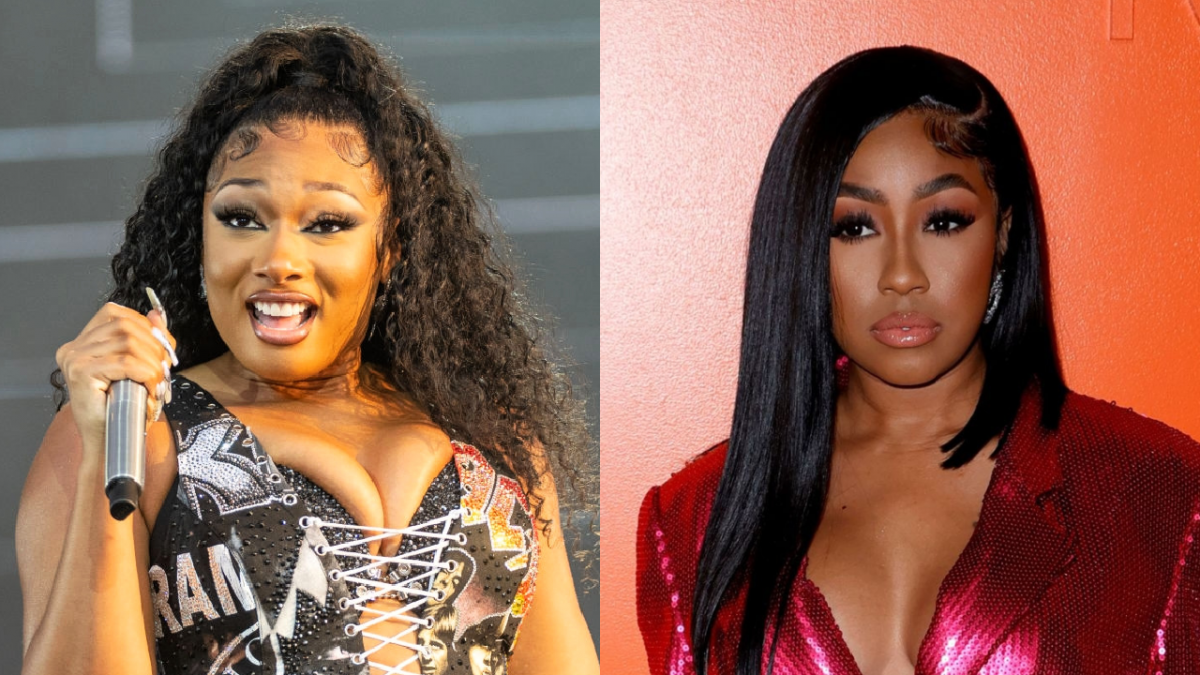 Yung Miami is venturing out into the solo world. On the heels of her Quavo-assisted “Strub Tha Ground,” the City Girls rhymer made her solo debut with the release of “Rap Freaks” on Friday (October 29).

Megan Thee Stallion received a raunchy shout-out on the track, but it wasn’t the name-drop that had her dying of laughter. Yung Miami’s ability to rhyme “buenas noches” with “roaches” is what actually made her start cackling.

“This bitch Miami said I’m gon’ put his ass to sleep, buenas noches,” she said during an Instagram Live session with her boyfriend Pardison Fontaine laughing in the background as well. “Why would she say that!? This bitch Miami rhymed ‘roaches’ with ‘buenas noches.’ This girl’s really funny.”

“Drive the boat, sit on Megan face, ride it like a stallion,” Miami also raps in an homage to Megan Thee Stallion.

Meg and the City Girls previously worked together on her Good News album cut “Do It On the Tip.” While Yung Miami catered to her solo venture, Megan The Stallion also cooked up some tunes for her Hotties. 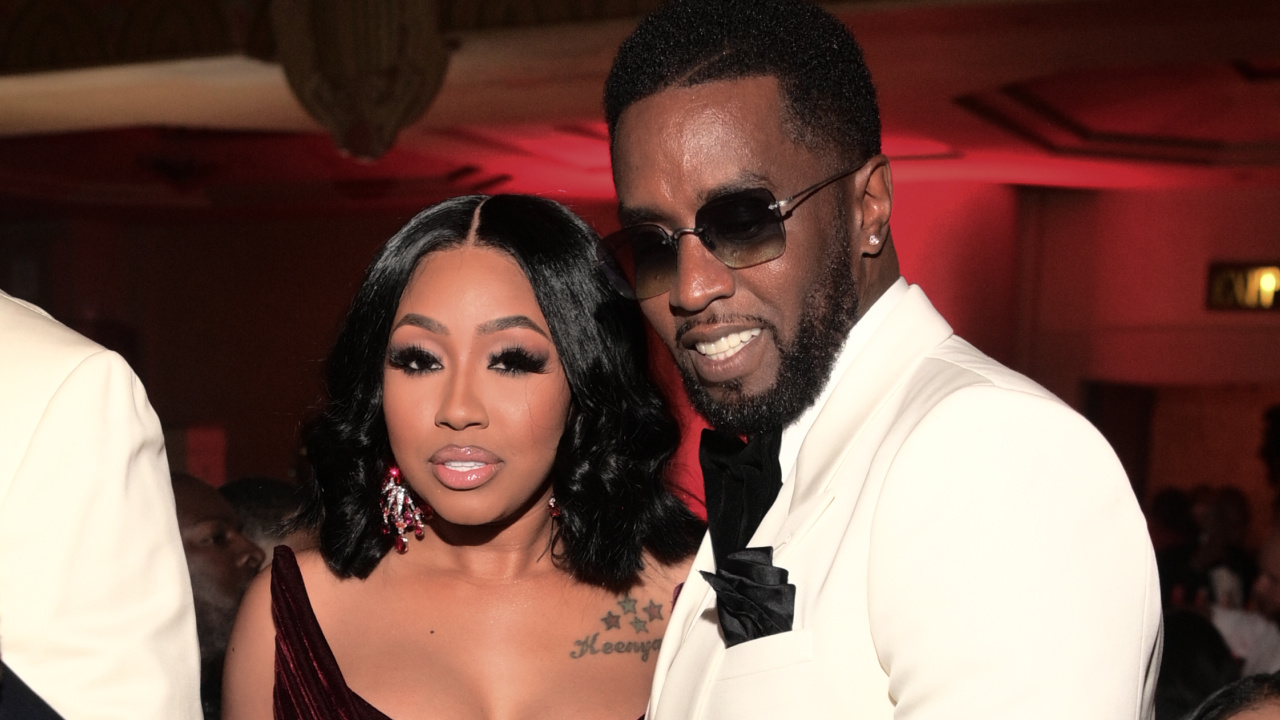 The Houston native dropped off her 21-track Something For thee Hotties project on Friday which includes some fan-favorite cuts and freestyles that previously never made it to streaming services along with a couple of new songs.