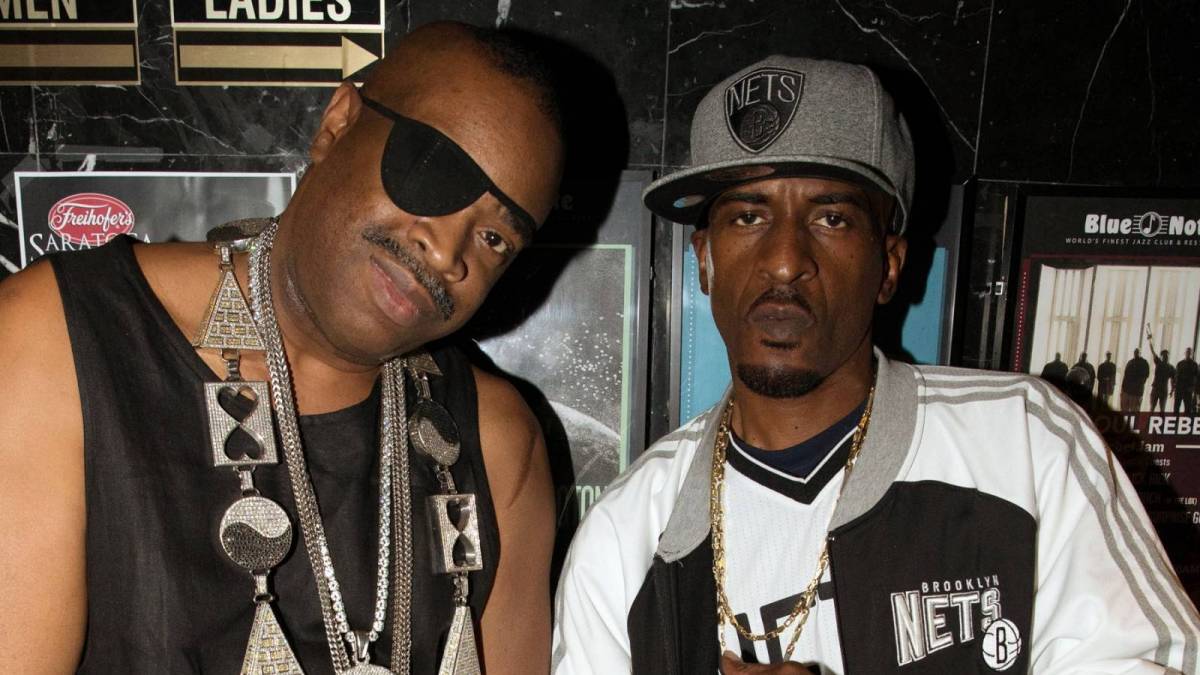 Detroit, MI – The COVID-19 pandemic has wreaked havoc on the globe for the past 19 months and in the process, created division among Americans who are either for or against the vaccine.

As more and more venues implement vaccine requirements or at least proof of a negative COVID-19 test within the last 72 hours, some fans are rebelling. Consequently, a concert in Detroit dubbed “Move The Crowd” featuring Hip Hop legends Rakim, KRS-One and Slick Rick has been canceled.

According to J99 News, a promotor at the Motor City Masonic Temple was forced to axe the show after fans disagreed with the vaccine mandate. Derrick Kearney of 2D Productions & Entertainment further expounded in an email, “We have received hundreds and hundreds of texts, voicemails and comments on social media about the Masonic Temple’s vaccination mandate.

“We have also found that the majority of concertgoers in that HipHop demographic are not vaccinated. So the vaccination mandate with the Masonic Temple is the reason.”

AEG Presents, which operates in locations including the Masonic Temple and Royal Oak Music Theater, announced a policy in August that requires proof of vaccination for guests, staff and talent.

Slick Rick, KRS-One nor Rakim have addressed the cancelation on social media. But Kearney vows to move the show, which was scheduled for November 7, to another location.