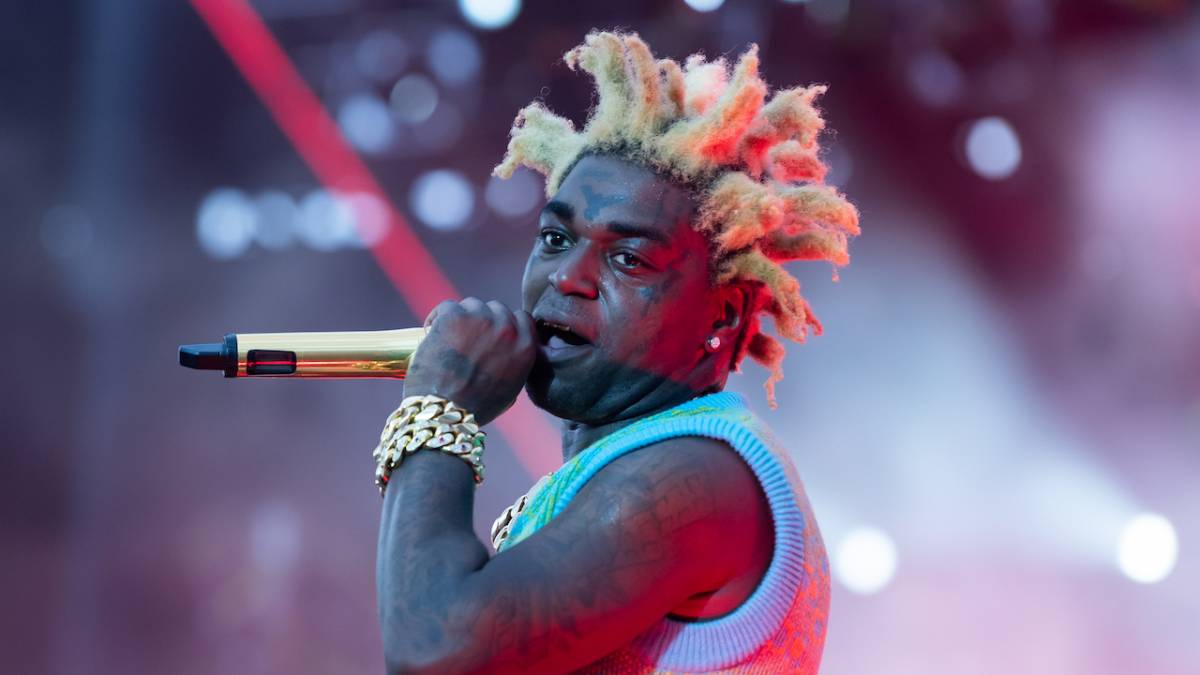 Kodak Black has been trapped in the legal system for years. The Pompano Beach, Florida native’s first arrest happened as a youth, and he was sent to a detention center three times in one year. In 2015, he was arrested and charged with robbery, battery, false imprisonment of a child and possession of cannabis.

Over the years, he’s continued to land himself in jail with charges ranging from felony criminal sexual conduct and child neglect to grand theft of a firearm and possession of a firearm by a convicted felon.

Most recently, Kodak was arrested at Rolling Loud Miami in 2019 on firearm charges and sentenced to two to seven years in prison. But as one of Donald Trump’s final acts in the Oval Office, Kodak was granted a commutation and allowed to leave United States Penitentiary, Thomson in Illinois just days later.

However, Kodak Black was still facing criminal sexual assault charges in South Carolina. Consequently, Kodak pleaded guilty to a lesser charge of first degree assault and battery in April and sentenced to 18 months of probation.

But apparently, it hasn’t been easy for Kodak Black to stay on track. The 24-year-old violated the terms of his supervised release in his federal gun case by failing a drug test last month and now, the drugs have reportedly been identified. According to TMZ, Kodak tested positive for both marijuana and ecstacy (MDMA) on two separate occasions, prompting a judge to send him to 90 days of drug rehab, 30 of which will be served outside of Florida. 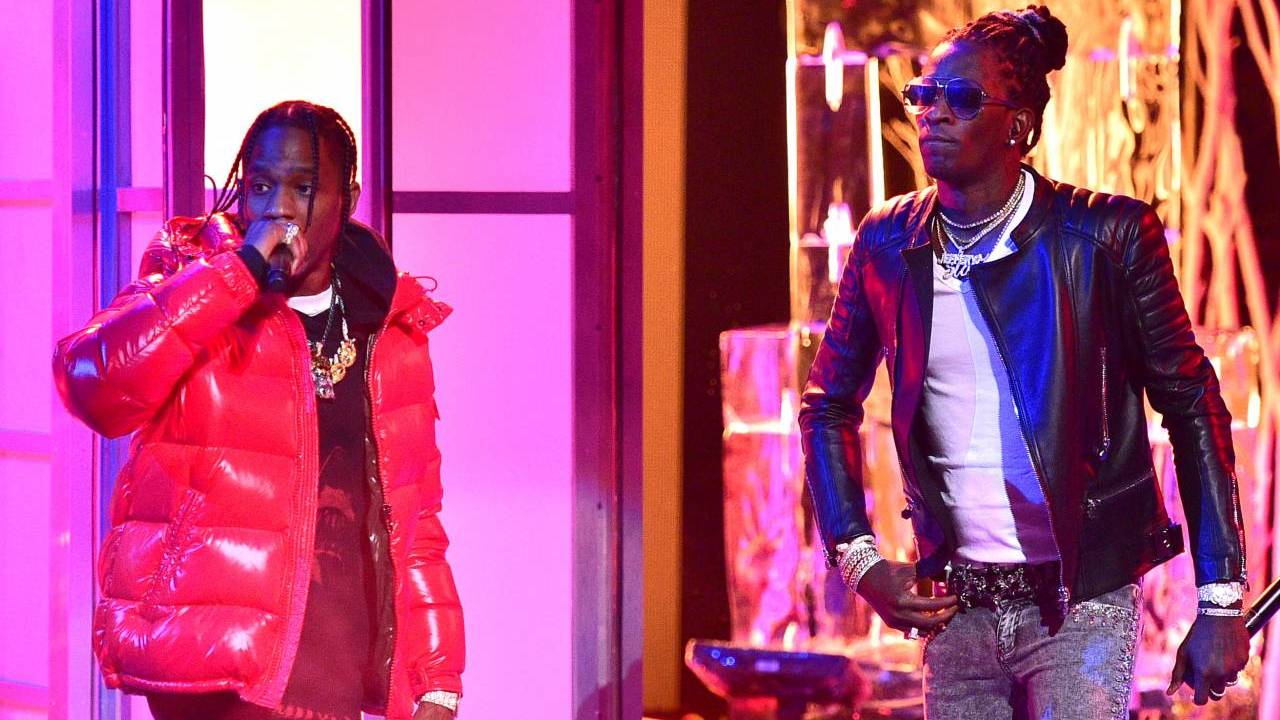 Even so, Kodak asked the court for permission to attend Rolling Loud New York that takes place from Thursday (October 28) to Saturday (October 30). The judge signed off on the request and gave him permission to perform at the festival as long as he communicates with his Supervised Release Officer while he’s gone.

The Bill Israel rapper hits the stage on Friday alongside a bevy of other artists, including J. Cole, Lil Baby, Rick Ross and Playboi Carti.

Check out the flyer below.