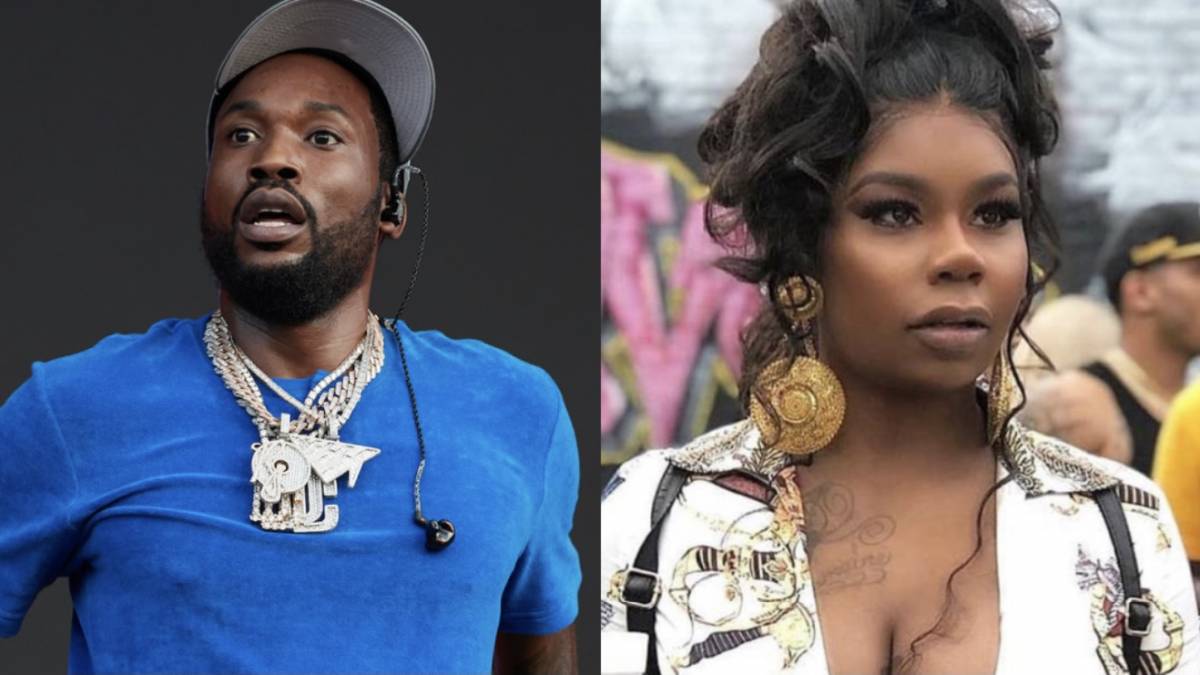 Meek Mill was dragged all over social media this week after he plastered his Expensive Pain cover art around various ad spaces across the country. People had an issue with the portrayal of three naked Black women on the cover but it looks like one person is actually supporting the art designed by New York-based artist Nina Chanel Abney.

Love & Hip Hop: Miami star Sukihana saw all the commotion surrounding Meek Mill’s cover and decided to give her two cents on the whole matter. The 29-year-old rapper took to her Instagram and let the critics know there’s nothing wrong with the Expensive Pain cover art.

“All those fucking white statues in Italy and Rome and all over the muthafucking world with them little tiny wee wee’s out and y’all muthafuckers ain’t saying shit about that,” Sukihana said in regard to all the chatter.

Sukihana continued before saying people can’t wait to criticize Black men, “A Black woman’s body is beautiful. We can show it if we want. Stop trying to cancel people for everything they do.”

Although Sukihana meant well by her rant, many felt she wasn’t the right choice to make a statement given she’s a star on Love & Hip Hop, a show that some feel portrays minorities in a bad light. Sukihana is making sure she stands by her rant though as she was caught hanging out with Summer Walker and taking pictures with skin-tight apparel on.

Meek has remained quiet on the situation until he recently sat down with Complex for an interview. During the talk, Meek showed he’s not backing down on his stance and asked the critics to show the same amount of care to other issues in Black neighborhoods. 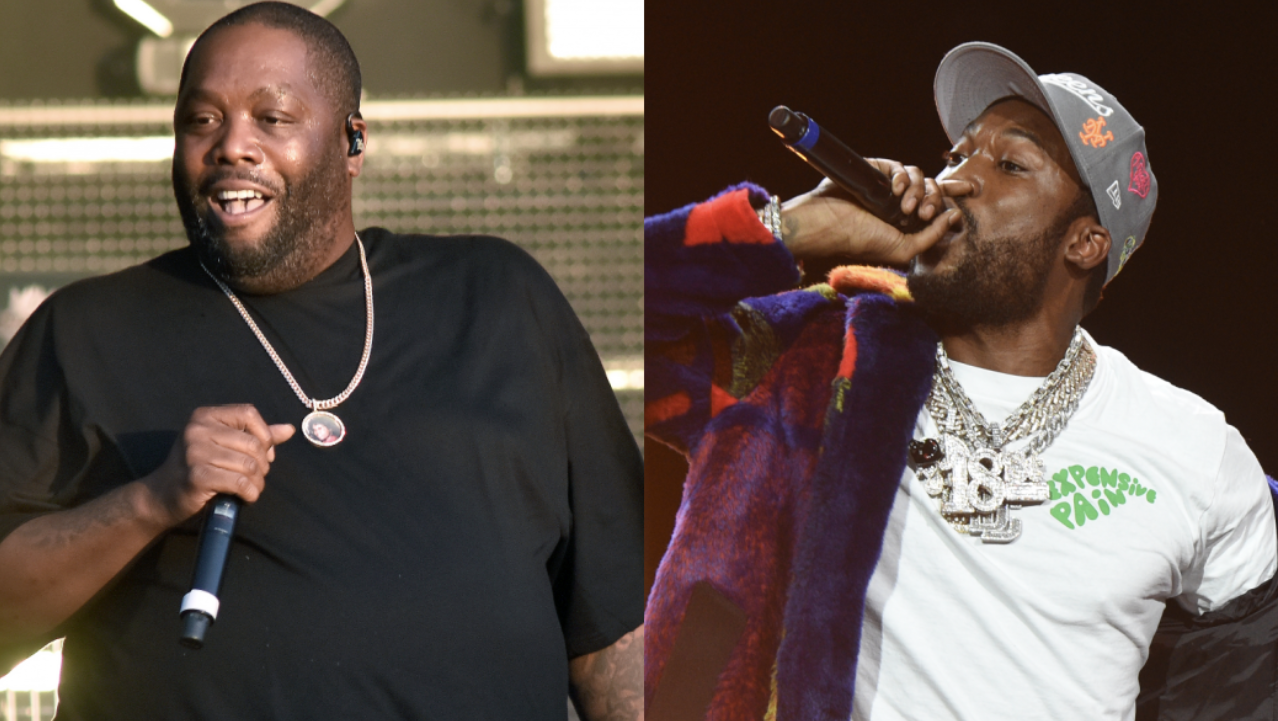 “These people don’t worry about our community when we dying and going to jail and trapped inside of poverty, so don’t speak on this when you feel some type of way [when] you see some shit you don’t like,” Meek said. “Speak up when you see a little girl get killed in our neighborhood like we do.”