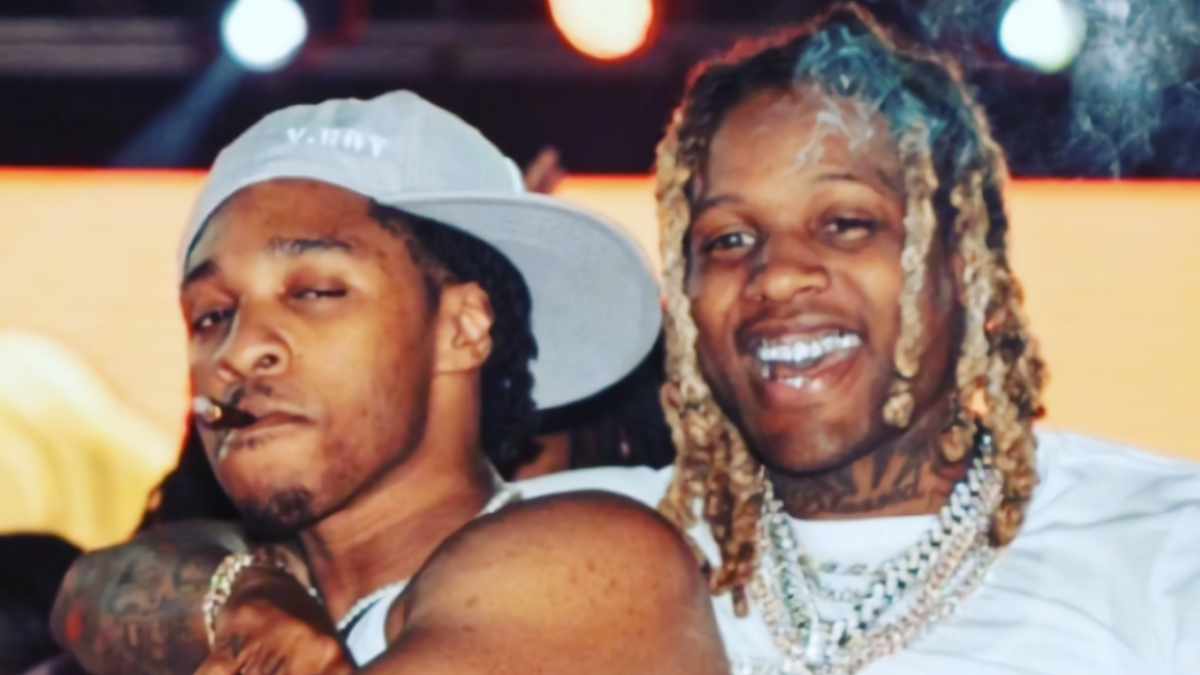 Atlanta, GA – OTF Boona, an affiliate of Chicago rap star Lil Durk, has reportedly been arrested for his alleged role in an Atlanta mall shooting that struck a 6-year-old boy.

Boona (real name Michael L. Golden) was detained on four felony charges of aggravated assault with intent to murder and is currently being held without bond in Cobb County, Georgia.

According to Patch, Boona is accused of jumping out of an SUV and firing at another car — before fleeing the scene — in the parking lot of Cumberland Mall in Atlanta in March. An earlier report from WSB-TV suggested suspects in the other vehicle fired back.

The shooting left four people injured, including a young boy who was caught by a stray bullet. Police found the boy bleeding on a curb when they arrived to the scene. All four victims survived their injuries.

Three other men have been arrested in connection with the shooting: Karanji Reese, 18; Jokava Harris, 19; and Desan Powell, 19. All three face gun and drug charges. 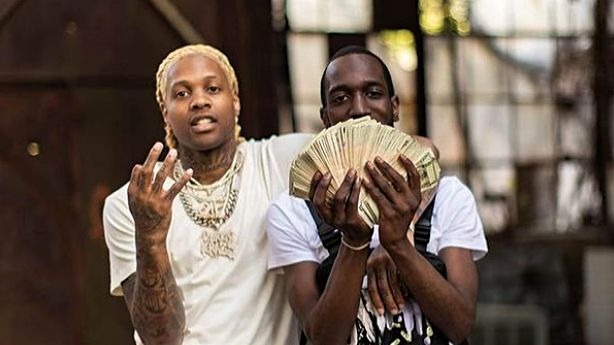 OTF Boona was eventually tracked down and arrested after dropping his phone at the scene of the crime. His arrest warrant reveals police executed a search warrant on the phone and used his social media activity to tie him to the shooting.

Described as Lil Durk’s “mud brother,” OTF Boona appears to serve as the The Voice’s muscle. In a viral video from earlier this year, he was seen protecting Durk from a fan who got a little too close for comfort during a festival performance.