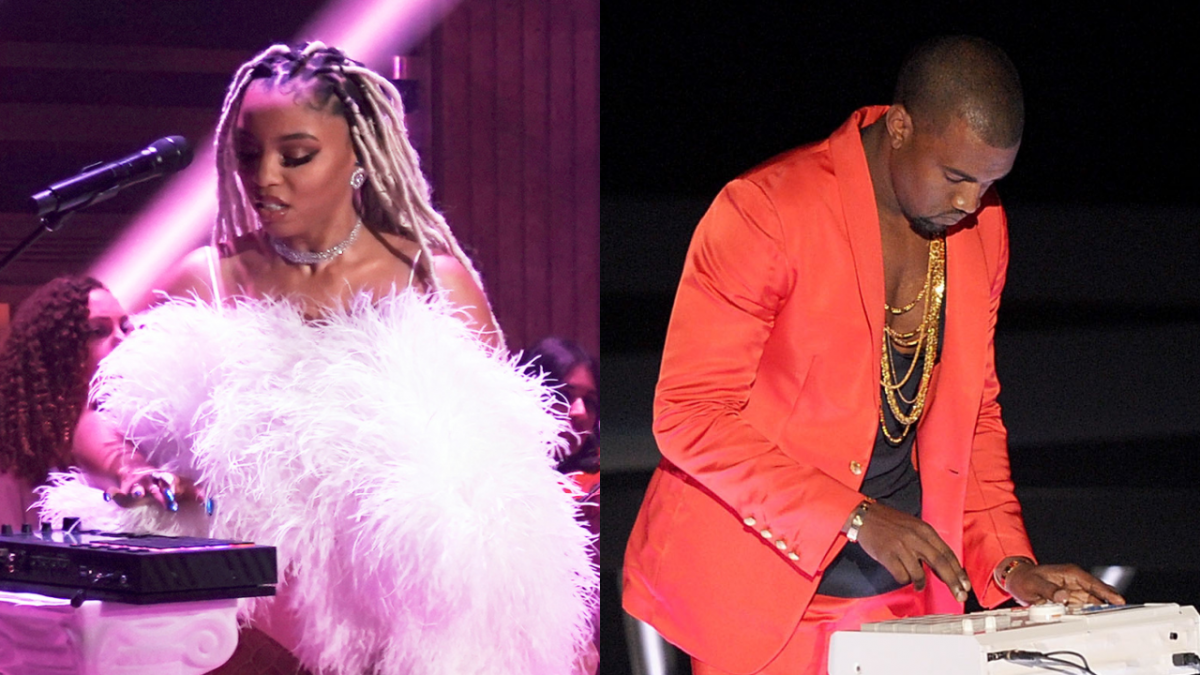 New York, N.Y. – Chloe Bailey checked another box in her ascension as she made her solo debut (sans Halle) on The Tonight Show Starring Jimmy Fallon on Tuesday evening (October 12).

The 23-year-old’s grandiose stage presence was on display as she took the stage in a glamorous white ballroom gown to perform “Have Mercy.”

“Good evening, everyone,” she said to the crowd. “Thank you for coming out. I would like to perform the ‘Big Booty’ Sonata in C-sharp minor. Thank you.”

Midway through the performance, Chloe ditched the bottom portion of her dress, leaving her legs exposed with fishnets. She then stepped up to the MPC and did her best Kanye West “Runaway” impression while mixing up the bouncy pre-loaded samples on the drum machine.

Kanye famously recreated the “Runaway” beat on his MPC at the 2010 MTV Video Music Awards with a memorable performance. He went on to do it throughout his Yeezus Tour in 2013 and 2014.

Chloe even threw a classical splash into the mix with a string orchestra behind her, before closing out the performance in entertaining fashion by hitting the floor to twerk. 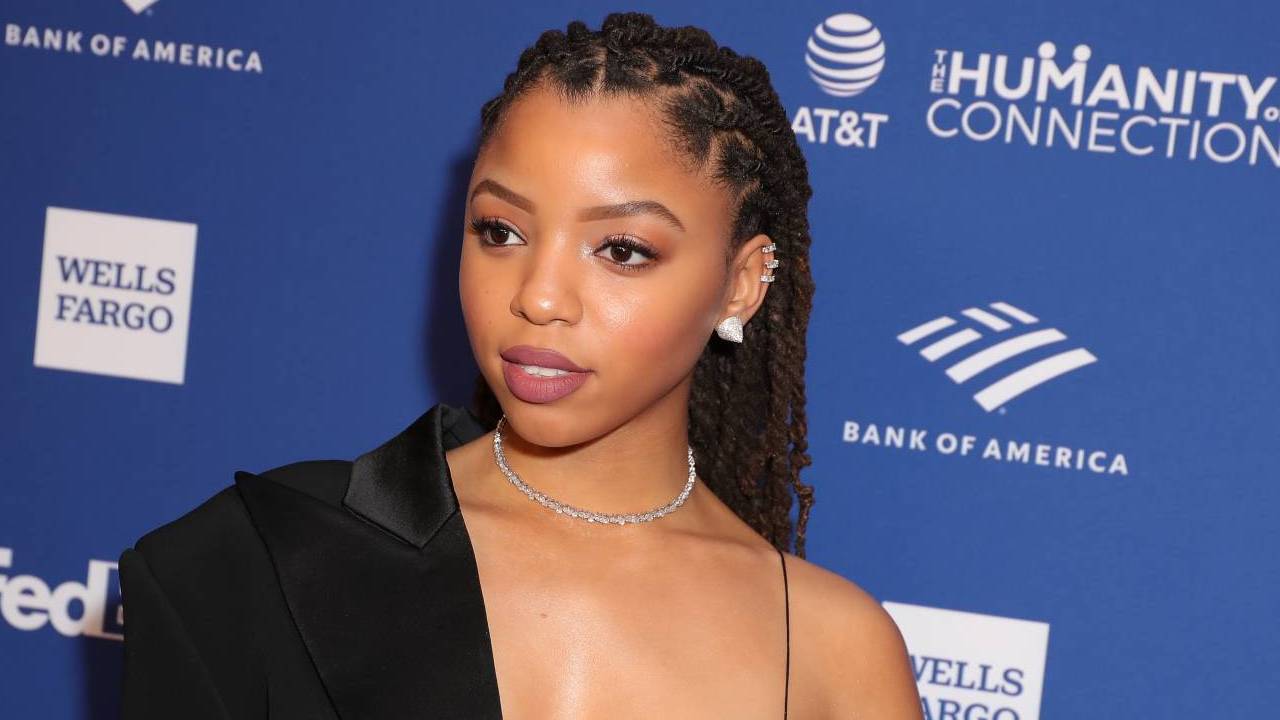 Chloe Bailey is heading toward the release of her anticipated debut solo album, which she recently teased as being about 90 percent done. The Murda Beatz-produced “Have Mercy” currently sits at No. 50 on the Billboard Hot 100.