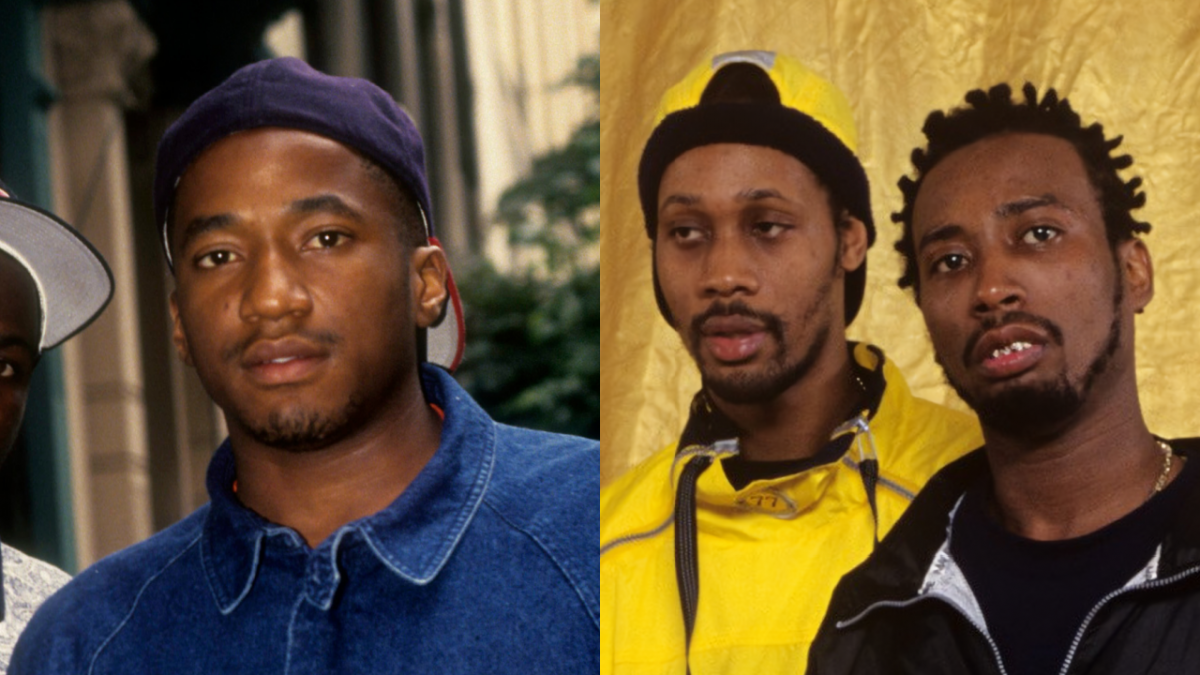 Between them, Q-Tip, Ol’ Dirty Bastard and RZA helped birth two of the greatest Hip Hop groups of all time: A Tribe Called Quest and Wu-Tang Clan. Rewind 30-something years, though, and the three of them were just scrappy kids running around New York sharpening their skills in rap battles.

During a recent appearance on Math Hoffa’s My Expert Opinion podcast, Q-Tip recalled the time he was in high school and battled a young Ol’ Dirty Bastard and RZA, back when he went by the name J-Nice. It was also the first time the future Tribe and Wu-Tang legends met each other.

“I must have been in 11th grade … At this time, I was pretty much known in [the battle circuit] … so n-ggas knew what time it was with me,” he remembered. “So my man from my school said, ‘Yo, this n-gga’s gonna get you.’ So, my man Rob, we was in the lunch room, it was seventh period, he was outside … He was like, ‘Where’s J-Nice?’

Despite his reputation throughout the NYC battle rap circuit, Q-Tip admitted he took an L that day thanks to Ol’ Dirty Bastard destroying the battle with his theatrical rhymes. RZA, meanwhile, provided the beatbox backdrop.

“So we battled. I went first. ‘MC J-Nice, that is my title/N-ggas know that I’m vital.’ Some shit, I just remember that opening line,” Tip recalled. “And then Dirty was like, ‘Aight, aight. I need my beatbox to go, though.’ And it was RZA [laughs].

“He hits some shit and… ‘Ason Unique! I’m not gon’ have it! Dagnabbit, you switch like a faggot!’ And niggas was just falling out like, ‘Oh shit!’ I was like, ‘I took the L’ … It was funny. It wasn’t venomous because the n-gga’s bars was just so ‘Rahhhhh!’ He was on that early.” 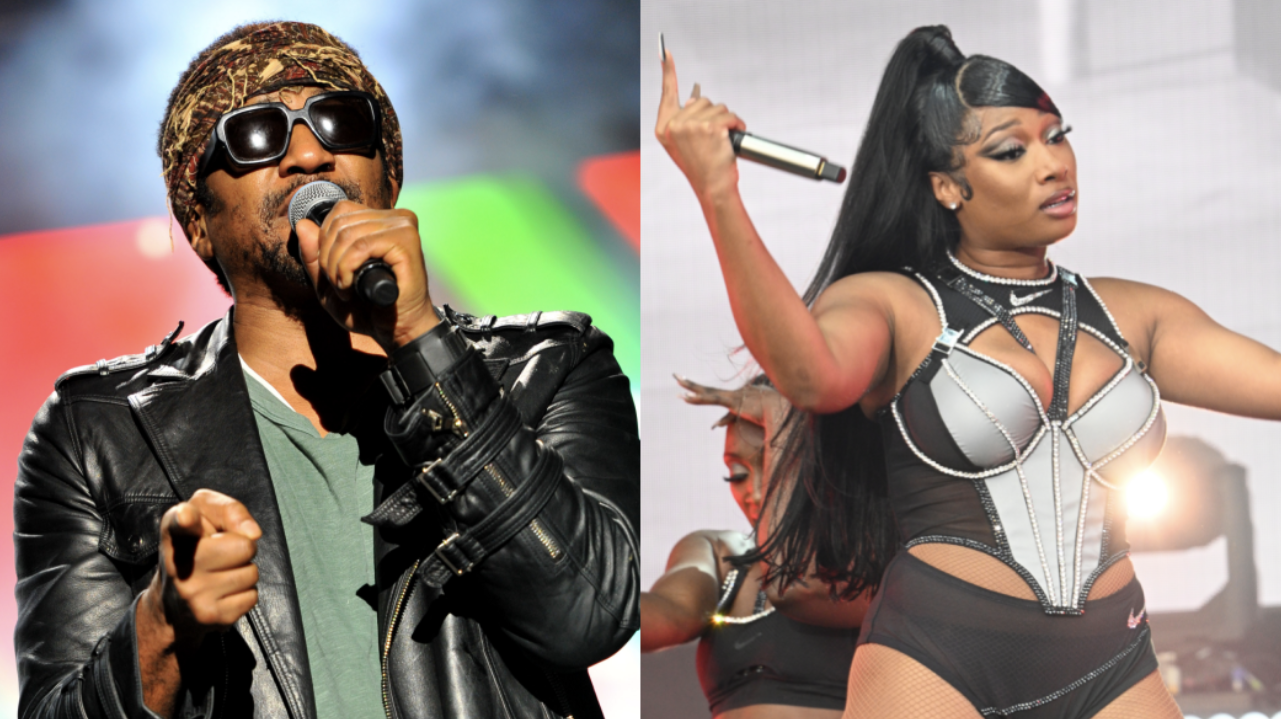 Q-Tip Cringes Over Megan Thee Stallion Being Snubbed: 'Don't Fuckin' Embarrass Me Like That'

After graciously accepting defeat, Q-Tip kicked it with Ol’ Dirty Bastard and RZA following the battle, cementing their friendship.

“We just went one [round] ’cause we couldn’t get through his first shit. Then I went off, they came back with some other shit and n-ggas just dapped it up. We went down by the basketball court, drank some fucking brass monkey and shit.

“We used to always to see each other after. That’s my n-gga right there. RIP. That was heavy, man. All of that added to what Tribe was to me. All of those early experiences.”

Q-Tip wasn’t the only future rap icon Ol’ Dirty Bastard battled back in the day. The late “Brooklyn Zoo” rapper also sharped his sword against Busta Rhymes in a famous 1994 cypher caught on camera.

Ol’ Dirty Bastard passed away in 2004 due to an accidental drug overdose, just days before his 36th birthday. Before departing the Earth, he released two solo albums, Return to the 36 Chambers: The Dirty Version and N-gga Please, helping Wu-Tang Clan take over the globe while cementing himself as one of the most inimitable rappers to ever grace the mic.

Q-Tip also suffered the loss of a group mate when his A Tribe Called Quest partner-in-rhyme Phife Dawg succumbed to diabetes in 2016 at the age of 45. Tip and Ali Shaheed Muhammad gave Phife a fond farewell on Tribe’s long-awaited final album, We Got It from Here… Thank You 4 Your Service, which arrived later that year.