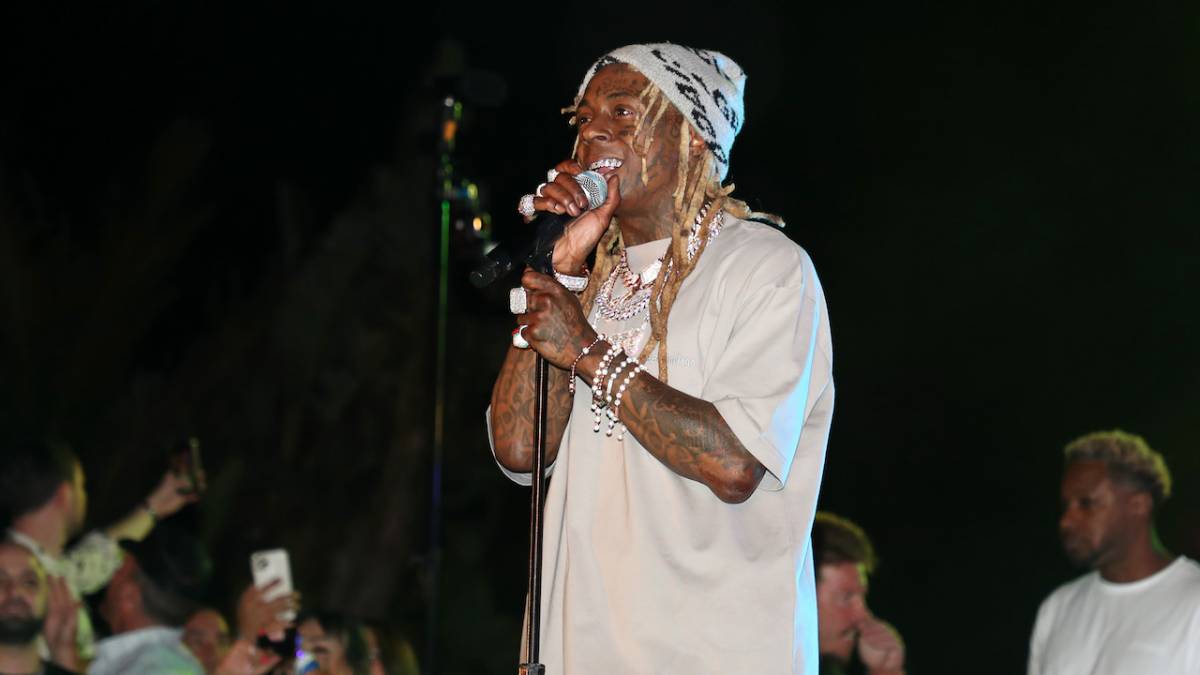 In 2012, Lil Wayne famously sat for a deposition after he sued producer and filmmaker Quincy Jones III over Tha Carter documentary. According to Radar Online, the New Orleans rapper is sitting out such a moment regarding his former manager over $20 million.

Court documents state Weezy skipped out on an August 24 deposition about a settlement he negotiated regarding his former lawyer/manager Ronald Sweeney suing him for $20 million and has yet to provide available dates for when he can appear. Sweeney wants the court to force Wayne to appear to state the facts of the case.

Sweeney began working with Wayne and Young Money in 2005 and took over as the rapper’s manager after he fired longtime friend Cortez Bryant. In Sweeney’s lawsuit, he states Wayne “failed and refused to pay Plaintiffs his promised 10 percent of the recovery from lawsuits, 10% of the sale of master recordings owned by Lil Wayne’s record label, and then 17 percent in general commissions that he owes to Plaintiffs in connection with Plaintiff’s day to day management activities.”

Wayne is countersuing Sweeney for $20 million, stating the lawyer overcharged him “for years,” how Sweeney was never his manager and only worked as his official council. The rapper also alleges he paid Sweeney more than $20 million for his services and doesn’t owe him a dollar more. 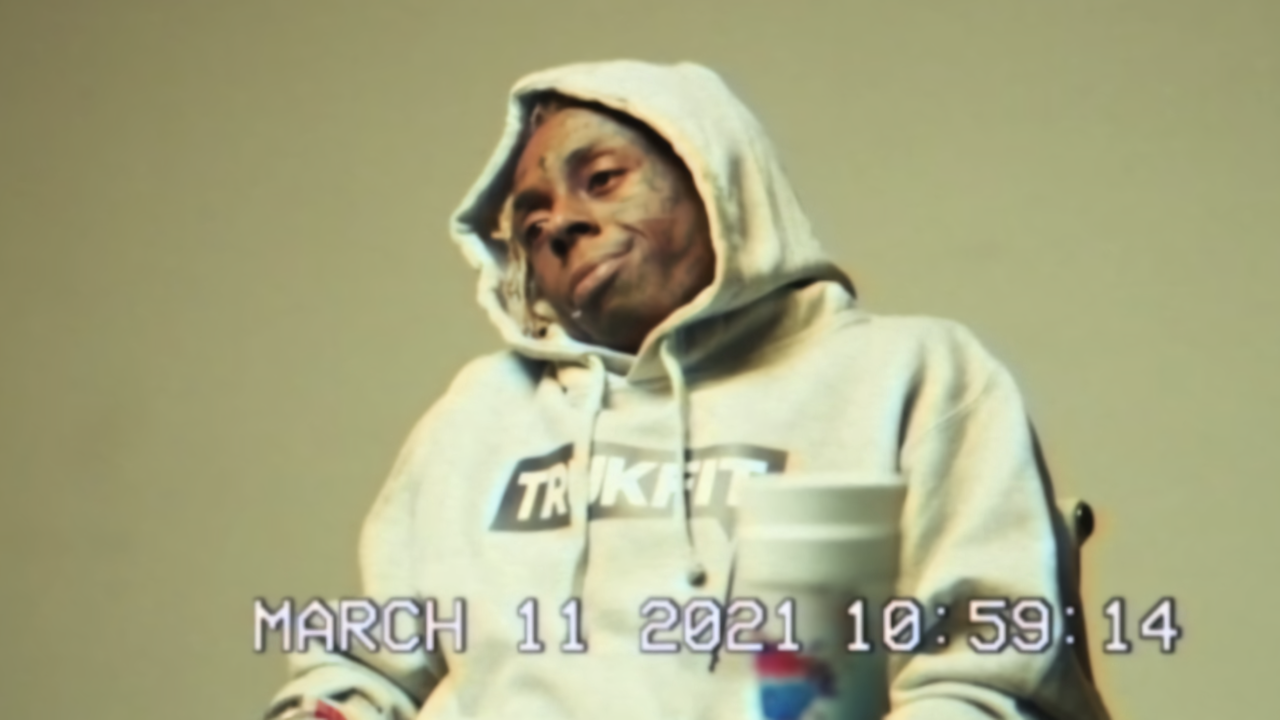 Wayne’s history with depositions was recently spoofed for his “Feel Like Tunechi” video featuring Rich The Kid for their Trust Fund Babies joint project.

Revisit the 10-track project between the two below.