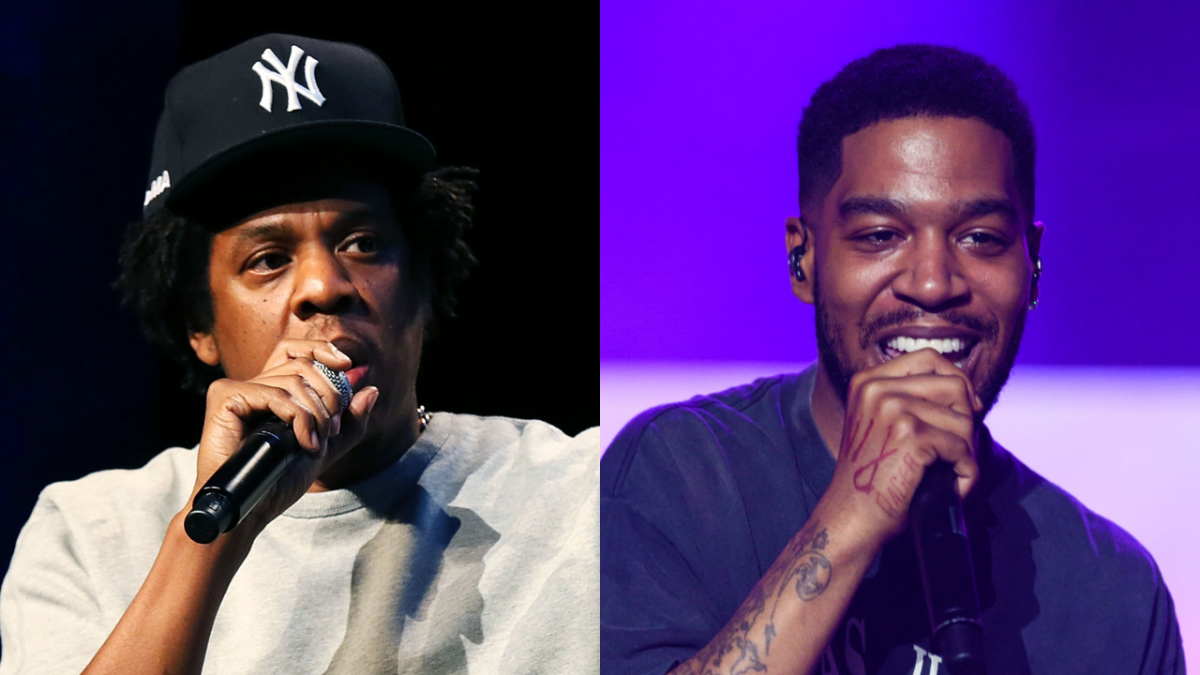 JAY-Z and Kid Cudi have joined forces for their first collaboration in a decade.

Picking up where their team-ups on The Blueprint 3 and Watch The Throne left off, Hov and Cudi’s new song appears in the latest trailer for the upcoming Netflix movie The Harder They Fall, which JAY-Z also co-produced.

Soundtracking the second half of the action-packed trailer, the clip gives fans a taste of Kid Cudi’s anthemic, Auto-Tune-soaked vocals and JAY-Z’s verse.

“Crosses on the head of angel,” Hov raps over the bombastic production. “Faithful ’til the end/Bullets with your name’s due/Cock back, aim, shoot.”

Directed by Jeymes Samuel, The Harder They Fall follows outlaw Nat Love (Jonathan Majors) saddling up with his gang to take down enemy Rufus Buck (Idris Elba), a ruthless crime boss who just got sprung from prison, according to the movie’s official synopsis.

The film puts a new spin on the old Western format by assembling an all-Black leading cast that also includes Regina King, Zazie Beetz, Delroy Lindo, LaKeith Stanfield and Deon Cole. JAY-Z previously worked with Jeymes Samuel on his short film for 4:44‘s “Legacy” back in 2017. 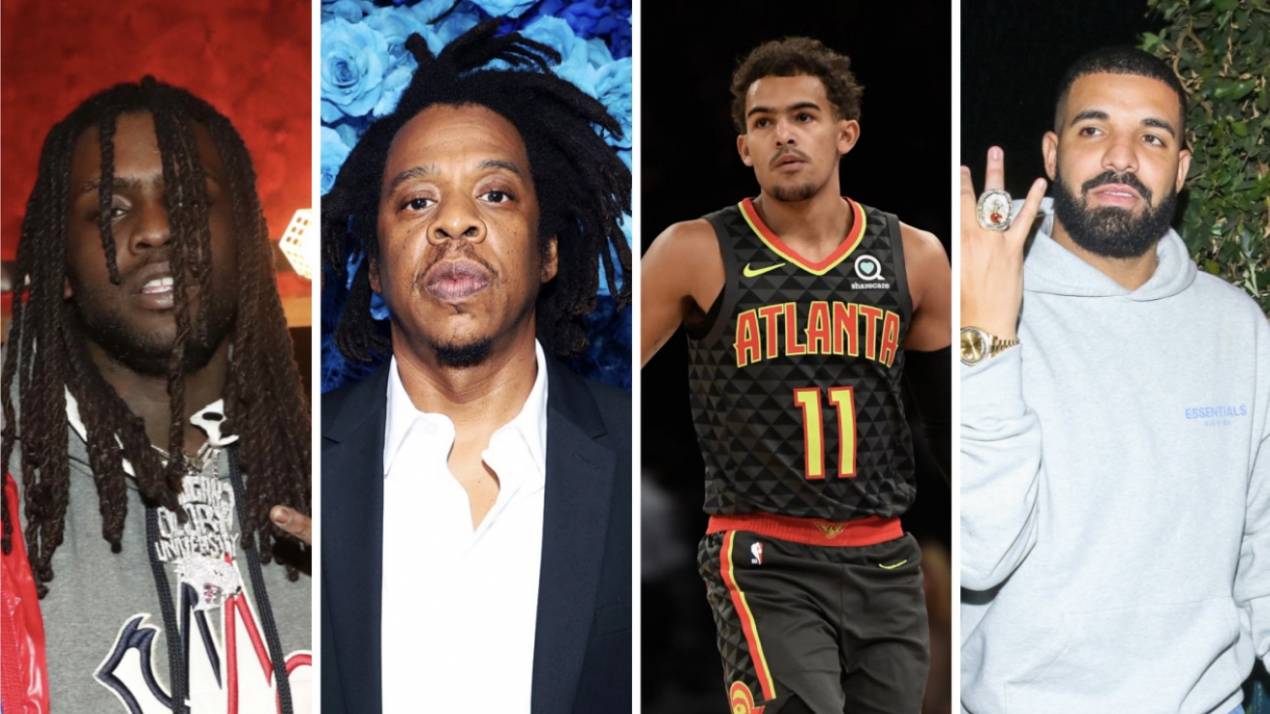 JAY-Z and Kid Cudi, meanwhile, first linked up on The Blueprint 3‘s “Already Home” in 2009, the same year Cudi broke through with his worldwide smash “Day ‘N’ Nite” and debut album Man on the Moon: The End of Day.

The Lonely Stoner also made several uncredited cameos on Jigga’s Watch The Throne collaboration with Kanye West, including “The Joy,” “Gotta Have It” and “Murder to Excellence.”

Fast forward to 2021, JAY-Z and Kid Cudi were among the select group of names who made appearances on two of this summer’s biggest rap albums: Kanye West’s Donda and Drake’s Certified Lover Boy. Jay guest starred on “Jail” and “Love All” while Cudi made a cameo on “Moon” and “IMY2.”

During a recent appearance on Ben Baller’s Behind The Baller podcast, Kid Cudi revealed how JAY-Z has helped his career beyond music.

“There’s this really awesome director, I’m not going to say his name because this is all under wraps right now — JAY-Z had connected me with him,” he explained. “He was letting me know that I had these abilities within myself. I never had someone in my life sit me down and basically tell me that I was great… He was like, ‘Man, I’ve been listening to your albums and you’re a fucking filmmaker!'”

The Harder They Fall is set to premiere at the BFI London Film Festival on October 6 before arriving on Netflix on November 3.