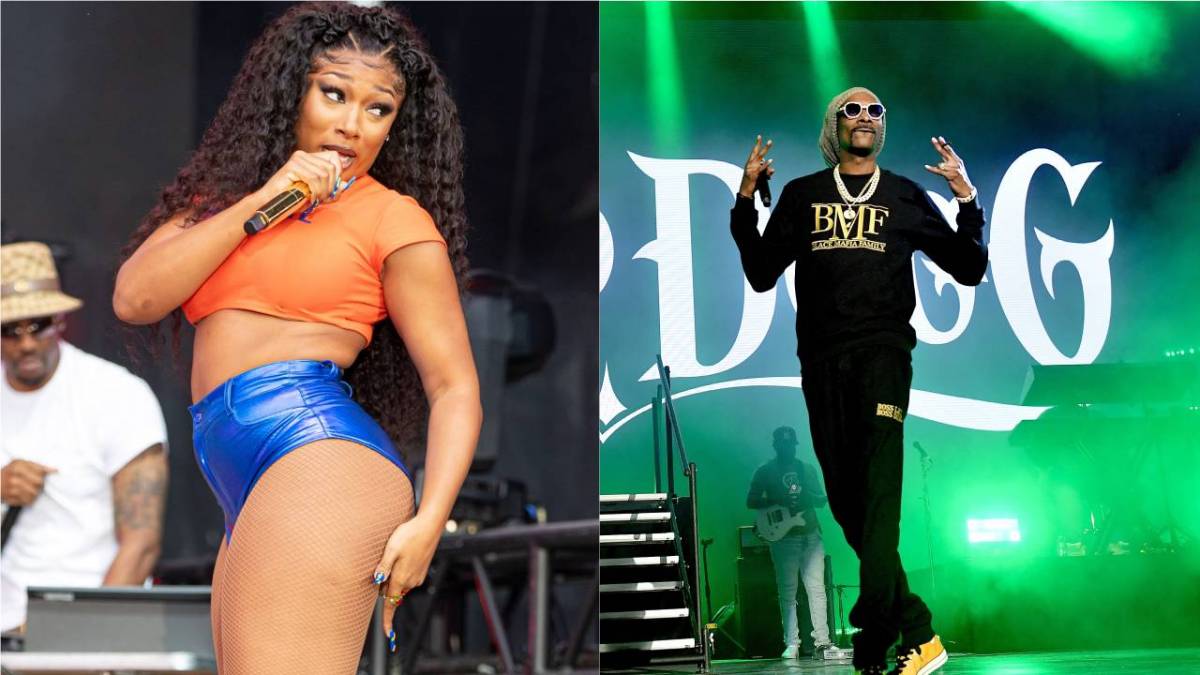 Megan Thee Stallion and Snoop Dogg can agree to have a couple of alter egos but the Hip Hop stars are now about to dabble in horror courtesy of The Addams Family.

The Hot Girl Coach and the D-O-Double-G are set to lend verses to The Addams Family 2 soundtrack to coincide with the release of the popular movie on October 1. While Meg will be featured on a collaboration titled “Crazy Family” with Colombian singer Maluma and production team Rock Mafia, Snoop will be pulling double duty. Not only is he part of the soundtrack, he portrays Cousin It in the film.

Meg teased her involvement on the soundtrack Friday (September 24), posting a video of Wednesday Addams wearing a pair of pink headphones rocking out.

“You know what real hot girls have? A real crazy family,” Meg captioned the post. “Collabed with @maluma and @rockmafiaforever on the track “Crazy Family” for The #AddamsFamily! The original motion picture soundtrack drops when The Addams Family 2 is available in theaters and on demand October 1.”

The sequel of the film comes after the release of the 2019 animated hit which grossed $203.7 million at the box office and features voice acting by Oscar Isaac, Charlize Theron, Chloë Grace Moretz, Nick Kroll, Javon Walton, Snoop, Bette Midler, and Bill Hader. 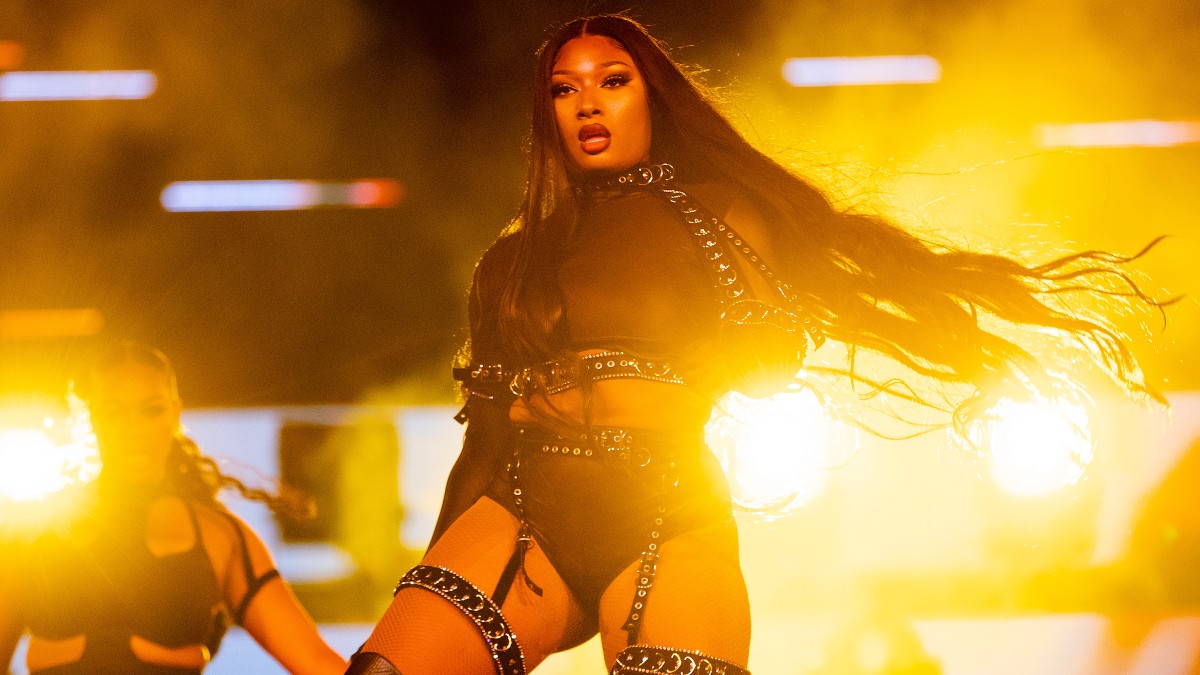 Hanging with Wednesday Addams is the latest crossover move for the platinum-selling Houston rapper. On Thursday (September 23), Nike revealed the Houston Hottie would be a part of their latest “Play New” campaign. Megan will bring fans into her personal fitness journey while encouraging fans “to define sports in their own personal way.”