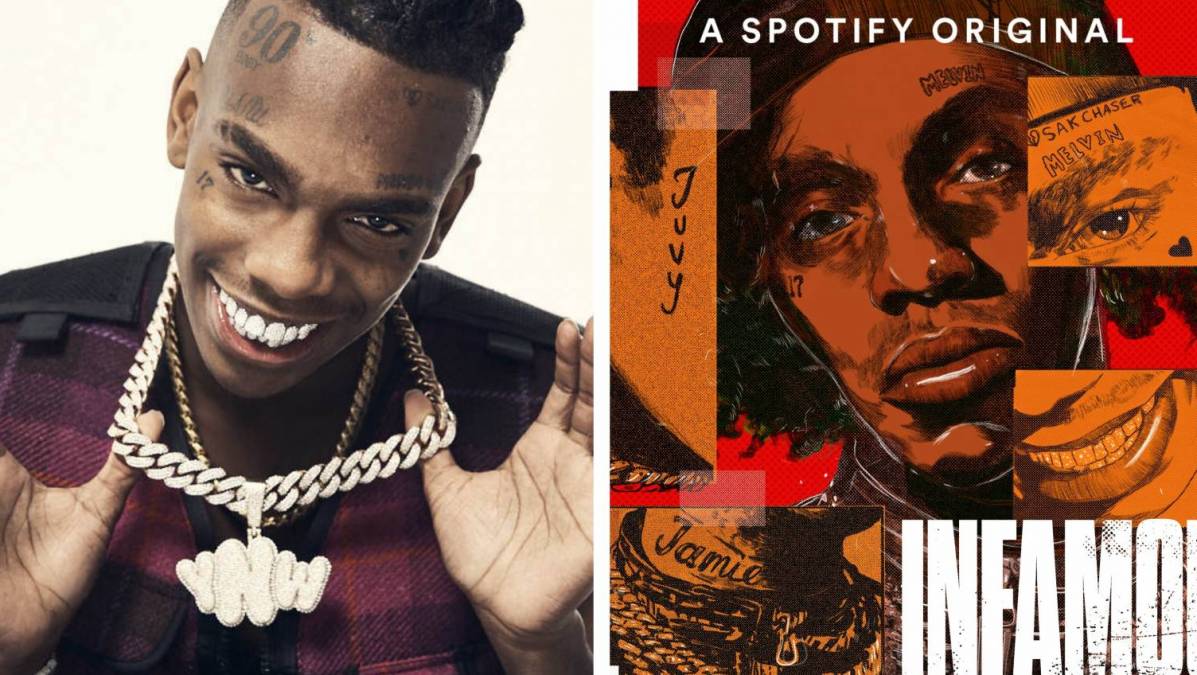 The rap career of Florida rap standout YNW Melly has been one dramatized escapade after another.

From his 2019 breakout jam “223’s” to his highly publicized murder trial, YNW Melly’s life has ripened perfectly for a podcast, which is where Complex, Spotify, and Ace Hood are combining forces.

As no stranger to the perils of Florida’s unforgiving street life as well as the spoils of the rap game, Ace Hood was handpicked to host Infamous: The Story of YNW Melly, where he will go deep into one of Hip Hop’s most recent true crime stories.

“I was interested in YNW Melly’s story, as a Black man who grew up in South Florida and found success young as an artist,” Ace Hood tells HipHopDX about his role in the dual Complex and Spotify product. “In some ways, I can relate to YNW Melly and how early success can come between friendships and the mental health struggles that artists face.”

Within the YNW camp (a.k.a. Young Nigga World), the struggles are bountiful. The 22-year-old YNW Melly (born Jamell Maurice Demons in small-town Gifford, Florida) stands accused of murdering his own best friends, rappers YNW Sakchaser and YNW Juvy in cold blood and will face the death penalty if he’s convicted. He and his accused accomplice, YNW Bortlen, have pleaded not guilty.

Ace Hood feels no matter the verdict, his and the team’s work on the podcast will shed light on the desolate conditions so many talented individuals have to gauntlet their way through.

“Melly is a product of his environment in Gifford. Most people don’t make it as far as he did,” Ace Hood reveals to DX.

“I hope the podcast will showcase the enormous amount of pressure artists regularly face and the impact that fame can have on their mental health. Mental health is a difficult subject to discuss in the Black community, but it’s necessary that we address the struggles young men are facing. Melly’s trial is ongoing and his rise to fame, family, and friendships surface throughout the trial.”

Infamous: The Story of YNW Melly will feature 8 episodes, with Episode 1 & 2 dropping on September 28th. Each installment will also focus immenselynly on interviews within the YNW circle. Listen to the teaser trailer above.